A hoax article reported that the actor (and teenaged son of Jada Pinkett Smith and Will Smith) had killed himself. 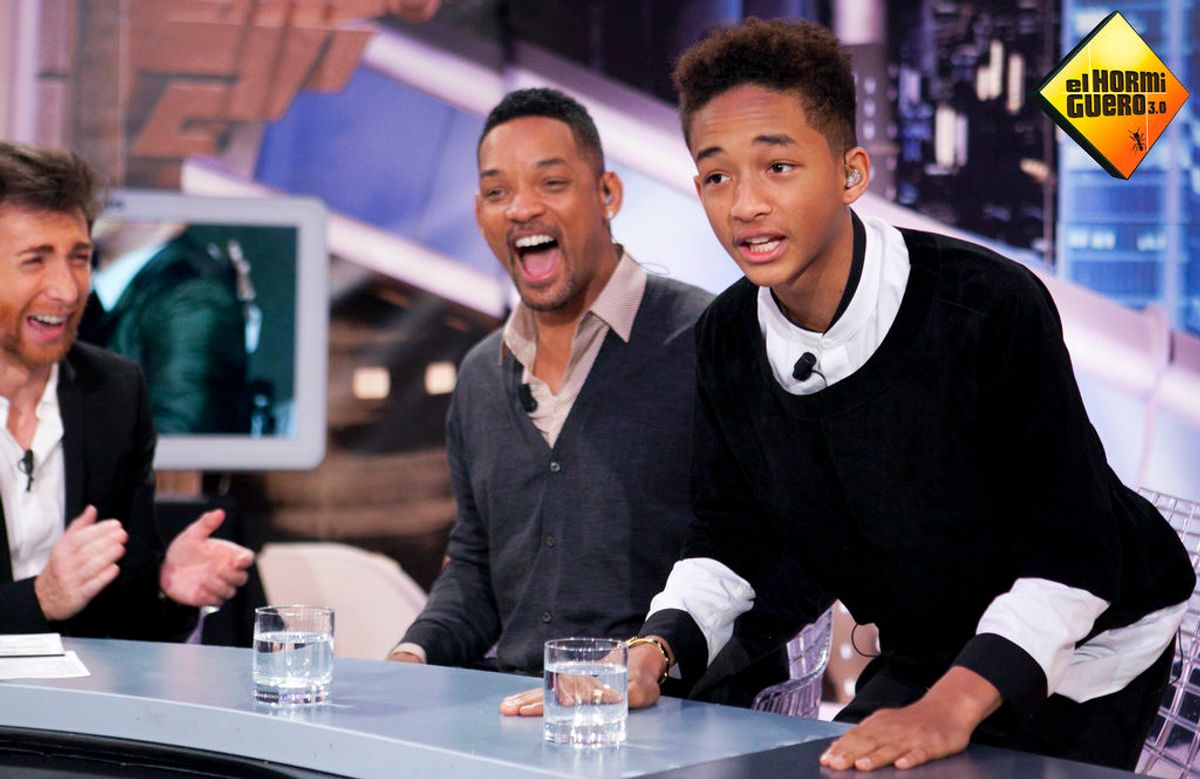 In July 2016, news raced through social media that Jaden Smith, actor and son of Will and Jada Pinkett-Smith, had committed suicide: The news was not true, and didn't come from a legitimate source. In fact, users who clicked the above-displayed message were greeted with a popup message requesting permission from a Facebook app to post on their behalf, making the article appear less like a hoax and more like an outright scam: Messages about Jaden Smith's alleged suicide were shared from various sites, and led to a variety of dodgy-sounding Facebook apps, including "Smart Mobiles," "Gadgy Land," "Pakiza," "Top Feeds" and several others.

Intrepid internet users who clicked the link and gave the app permission were eventually greeted with one of several "news" story claiming that Jaden Smith had committed suicide. The web sites responsible for this hoax have published dozens of fake news stories and graphics with this false claim:

Users who granted these apps permission to post to Facebook on their behalf quickly found this death hoax posted to their own Facebook feeds, thereby replicating itself across social media.

Jaden Smith himself has been active on his social media accounts, seemingly unaware that he's supposed to be dead. He posted a photograph of himself on 27 July 2016: Clickbait stories such as celebrity death hoaxes are common ways for dubious web sites and apps to spread malware.  Even if the sites don't spread invasive software outright, your computer or social media accounts can still be easily hijacked so that unscrupulous companies can profit from a seemingly large social media presence.