A rumor circulated that Jack Black had suddenly died in June 2016 after the actor's Twitter account was hacked. 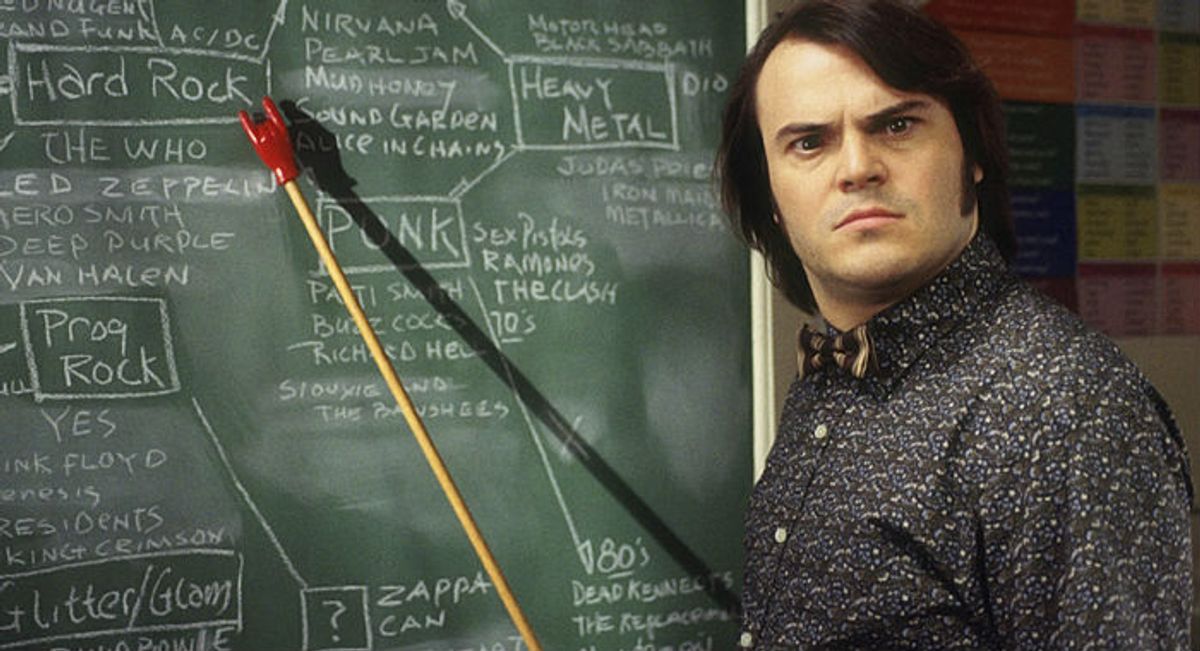 A message reporting that Jack Black had passed away was posted to the musician's official Twitter page on 5 June 2016:

"It is with a heavy heart I am to announce that Jack Black passed away last night at 3:37 am. The cause of death is yet unknown."

As the tweet came from the band's official account, many people readily accepted the news as unexpected, but legitimate. Despite some skepticism, the tweet was still shared thousands of times and soon the hashtag #RIPJackBlack began trending on Twitter.

This message, however, was a "prank." The band explained that their Twitter account had been hacked and that Jack Black had not died:

Black also "died" in 2012 (when he was reported to have fallen off a cliff in New Zealand) and in 2014 (when according to internet hoaxers, he had a stroke).