The tweet was described as a “Meme. Cultural touchstone. Cheese sandwich.” 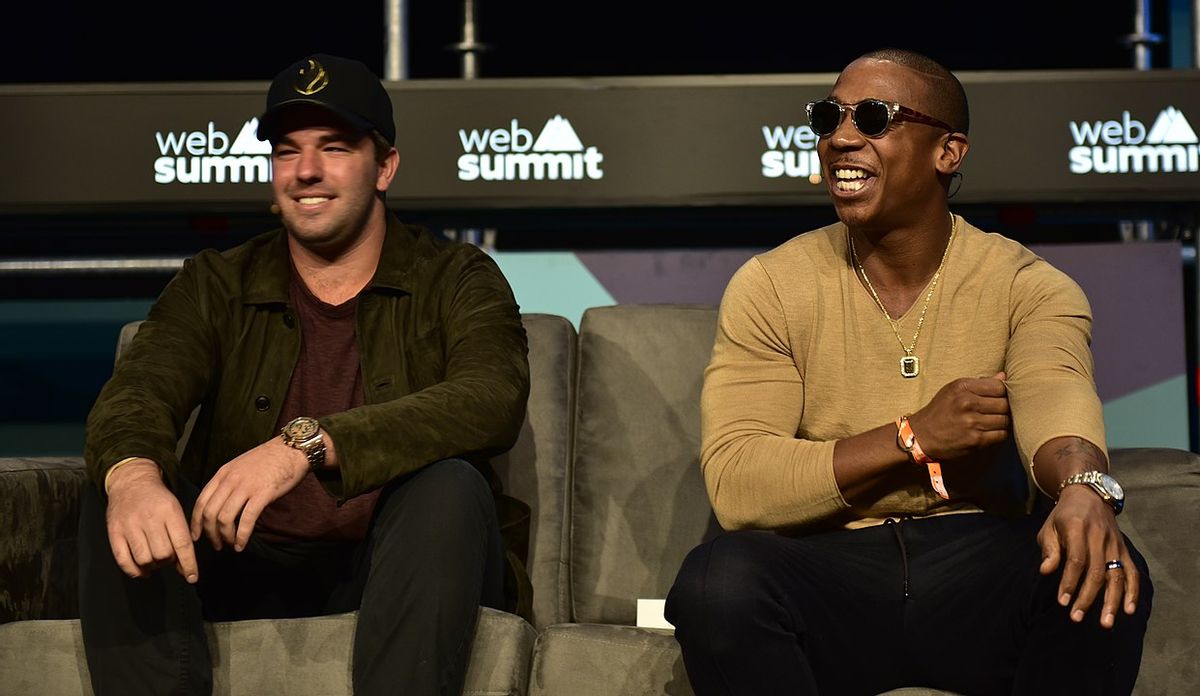 Claim:
Rapper Ja Rules’ NFT platform, Flipkick, is auctioning the rights to the Fyre Festival tweet about the cheese sandwich and salad, which they estimate will go for up to $80,000.
Rating:

The rapper behind the infamous 2017 music festival in the Bahamas that imploded amidst reports of mismanagement, cancellations, and poor facilities for attendees who paid thousands of dollars for tickets, is still working on other ventures. One such venture involves an online platform he is a part owner of that is hosting an auction for the rights to the tweet about the meager cheese sandwich and salad being served to attendees that resulted in the festival scandal going viral.

The tweet by Trevor DeHaas is being auctioned on Ja Rule’s Flipkick platform, which estimates it could fetch bids up to $80,000. The money raised will pay for DeHaas’ daily dialysis and kidney transplant. It is being sold as an NFT, or a non-fungible token, which is a unique proof of ownership over something that you cannot typically hold in your hand, like a piece of digital art, coupon or video. The NFT exists as a one-of-a-kind piece of code, stored and protected on a shared public exchange. NFTs are growing in popularity and are fetching millions of dollars.

From an inauspicious dinner, photographer Trevor DeHaas captured the most iconic image from 2017's most famous debacle — the Fyre Festival. Two limp white slices on wheat bread lay, like the lifeless body of Icarus, bemoaning the hubris of man. A timeless image of inestimable cultural import, sold now as a singular NFT.

DeHaas tweeted about the auction as well, clarifying that he was behind the sale:

Given that this is currently on auction on Flipkick, we rate this claim as “True.”