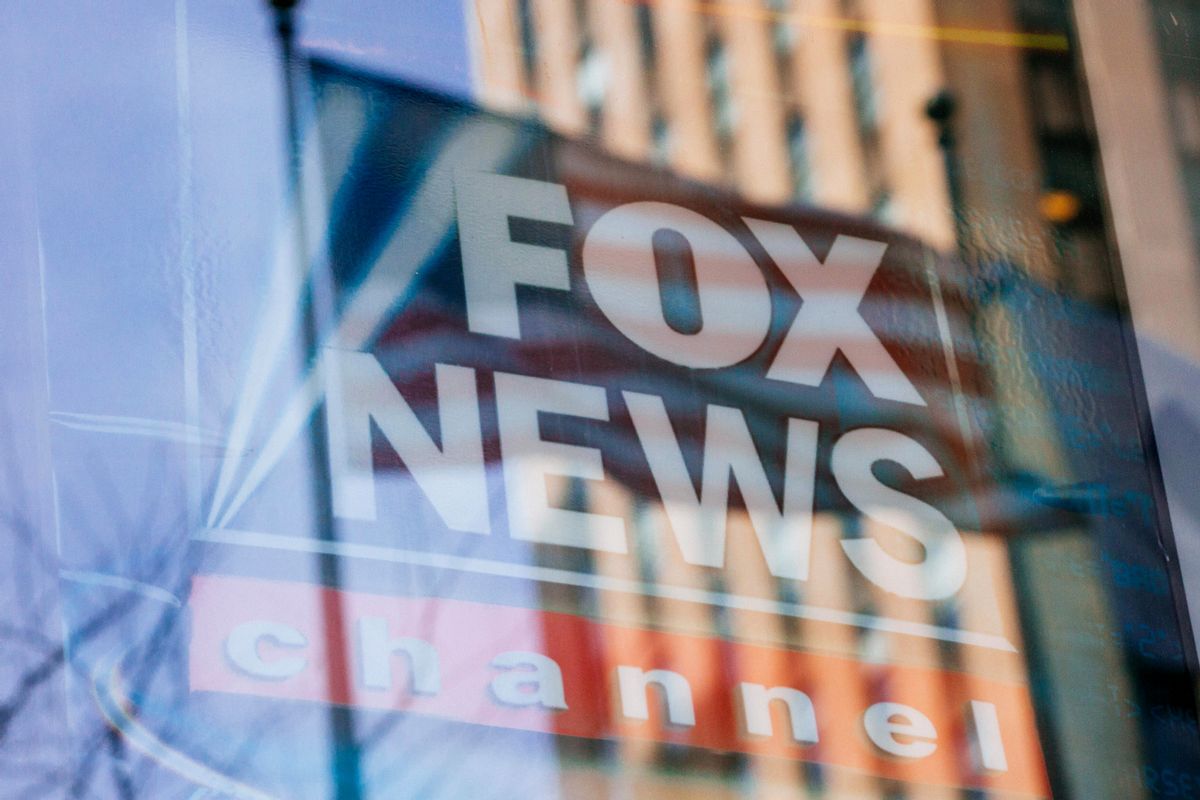 In mid-May 2022, Twitter users shared a supposed screenshot that appeared to show conservative commentator Candace Owens responding to a tweet from Fox News about the alleged "hidden cost" of ivermectin, an anti-parasitic drug that has been studied as a possible cure for COVID-19. However, both tweets — one from Fox News and a retweet from Owens — were fake.

According to the image, which we displayed below, Fox News had tweeted, "Ivermectin's hidden cost: New studies show that 68% of those who used ivermectin to treat or prevent Covid are suffering long-term bowel and urinary incontinence." In response, Owens purportedly quote-tweeted Fox's post, writing, "Well, this explains a few things." Neither of these tweets were real.

(We have previously investigated rumors that claimed ivermectin, the primary ingredient in canine heartworm preventatives, could be used to effectively treat patients infected with COVID-19.)

On the right, upper-corner of the widely circulated screenshot was small text that read, "r/totallyrealtweets." This referenced a subreddit on Reddit that hosts fake tweets for humor. The description for r/totallyrealtweets reads: "A very serious subreddit for screenshots of completely authentic tweets that are 100% really real."

We searched both Google (to check Google cache) and Twitter to make sure neither Owens nor Fox News had tweeted anything similar to the screenshot about "ivermectin's hidden cost." As expected, we found nothing. We also did not find any "new studies" that supposedly showed 68% of ivermectin users, as referenced in the fake Fox News tweet, suffered "long-term bowel and urinary incontinence."

As a result of that research, specifically our examination of Owens' and Fox News' official Twitter profiles, we rated this claim "False." Neither parties had tweeted about the alleged "hidden cost" of ivermectin nor the purported "new studies." The contents of the above-displayed image was a fictional scenario.

A number of users appeared to take both tweets at face value, believing them to be genuine. For example, we looked at the replies to this tweet from an account named @BagdMilkSoWhat:

While the vast majority of replies appeared to believe that Owens truly did respond to a Fox News tweet about "ivermectin's hidden cost," we did find at least one user who was skeptical:

The screenshot of the fake tweets was shared on iFunny.co, in another Reddit thread, and by verified Twitter users with large followings.

Interested in other rumors about the anti-parasitic drug? See "Did Japan Halt COVID-19 Vox Rollout Due to Ivermectin Success?" or "Is the Queen Taking Ivermectin?" or Did Ivermectin Win a Nobel Prize?" also on Snopes.

Amelia-Earwig. “This Explains the Adult Diapers I Saw in Adam Curry’s Shopping Cart When I Bumped into Him at Target. The Keeper Thinks She’s Living with Amber Heard.” r/Inthemorning, 17 May 2022, www.reddit.com/r/inthemorning/comments/urcq6r/this_explains_the_adult_diapers_i_saw_in_adam/.