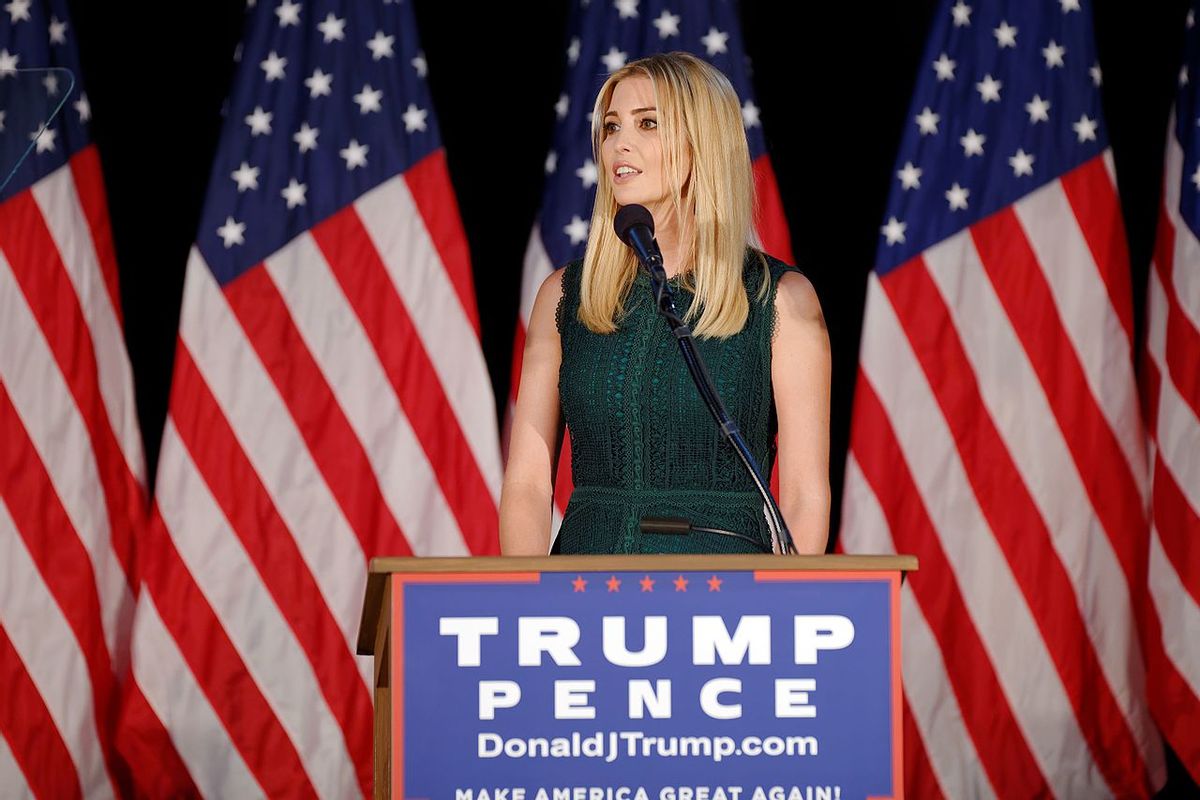 On Jan. 8, 2021, Twitter announced that it was permanently suspending the account of U.S. President Donald Trump. Shortly afterward, Trump posted a message from the official @POTUS account deriding Twitter's decision and saying that he was "look[ing] at the possibilities of building out or own platform in the future." This message was deleted by Twitter, too, but it generated conversation about the potential of a "Trump News Network."

As these rumors circulated, so did an image that supposedly showed the president's daughter Ivanka Trump promoting a "Trump News Network" on the right-wing social media site Parler: This is not a genuine Parler post from Ivanka Trump.

Ivanka Trump truly has a Parler account, but we could not find this message anywhere in her timeline. Furthermore, her handle on Parler is @IvankaTrump. While the full handle is not viewable in the above-displayed screenshot, Ivanka Trump's handle does not end with "Official" as shown above.

Ivanka Trump announced the creation of her Parler account in November 2020. You can see a screenshot of her account and real handle in the image that she shared on Twitter: Ivanka Trump did not promote the "Trump News Network" on Parler on Jan. 8, 2021. The viral image appears to show a message that was posted to an imposter account.