Two prominent U.S. political families sniped at each other over alleged abuses of influence. 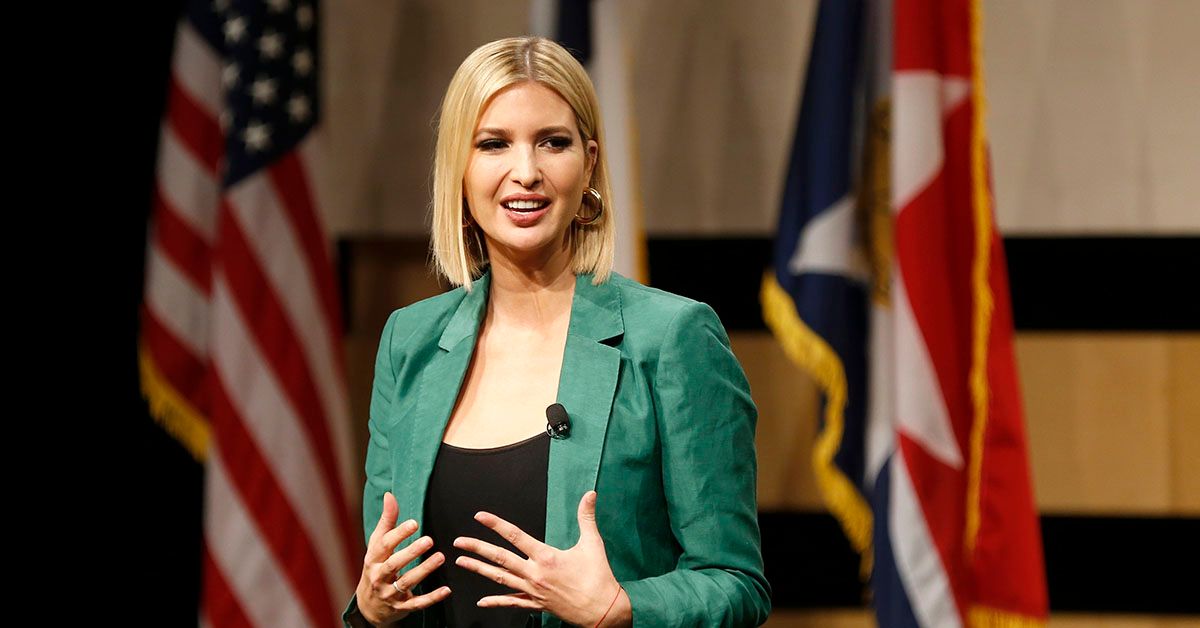 Donald Trump's daughter Ivanka -- unlike her brothers -- generally avoids making overtly political remarks in public forums, but nonetheless one such remark attributed to her spread widely on social media in early October 2019:

This purported quote from President Trump's eldest daughter, who also helped run his business empire and now serves as one of his chief advisers in the White House, was used by critics of the president to berate his children for hypocrisy and chide them for riding their own father's coattails to fortune and status.

But Ivanka Trump never made the statement reproduced above, nor has she publicly weighed in on the ongoing Ukrainian controversy involving her father, former vice president Joe Biden, and Biden's son Hunter. President Trump has been accused of attempting to coerce Ukraine into providing damaging information about the elder Biden, Trump's potential adversary in the 2020 presidential election.

Ivanka Trump was pointedly asked about impeachment during a Fox News interview in early October 2019, but instead of tackling the question directly, Ivanka sidestepped it by responding that she was staying focused on her duties in the White House and pushing policies through Congress that she believed would benefit the American people:

Her brother Donald Jr., on the other hand, has been openly critical of the Bidens, a stance that has drawn scorn:

Please explain the specific skills of the Trump children.

As Democrats claimed President Trump had been leveraging his office to push a foreign government into potentially benefiting his political campaign, Trump and his defenders attempted to shift the focus onto Biden, accusing the former vice president of using his own office to benefit his son Hunter, who sat on the board of a Ukrainian gas company.