The President's eldest daughter and adviser lobbed a bomb in the Twitter war of words over Goya. 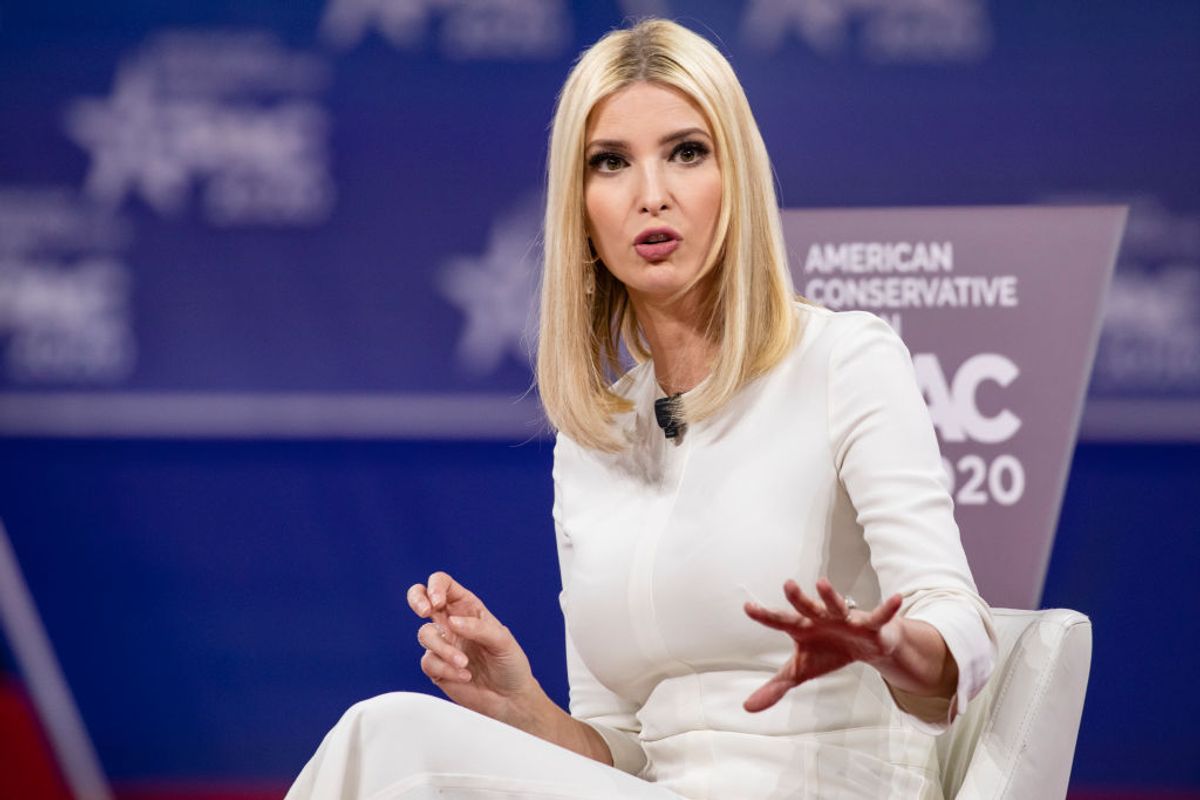 The image went viral, prompting government ethics experts to note that Trump, a White House adviser and daughter of President Donald Trump, violated a number of anti-corruption rules with the promotion.

Readers asked Snopes to verify whether the tweet is real, and it is. As of this writing, it is still posted to Ivanka Trump's timeline.

The tweet prompted criticism from renowned chef José Andrés, who posted his own tweet pointing out his view that while Goya foods specializes in Hispanic foods and seasonings, the Trump administration's policies toward the Latino community have been harmful:

The tweet from President Trump's eldest daughter and adviser reflects a recent controversy over the brand Goya that was sparked by a July 9, 2020, appearance by Goya CEO Robert Unanue at the White House, where Unanue praised President Trump. This resulted in a call by the president's critics to boycott the brand, and an inevitable push by his supporters to buy the brand.

Taylor, Kate. "Goya Foods Faces Boycott Threats After CEO Says the US is 'Truly Blessed' to Have Trump as President."   Business Insider. 10 July 2020.