Did Ivanka Trump 'Scold' Poor Parents for Not 'Investing' in Food? 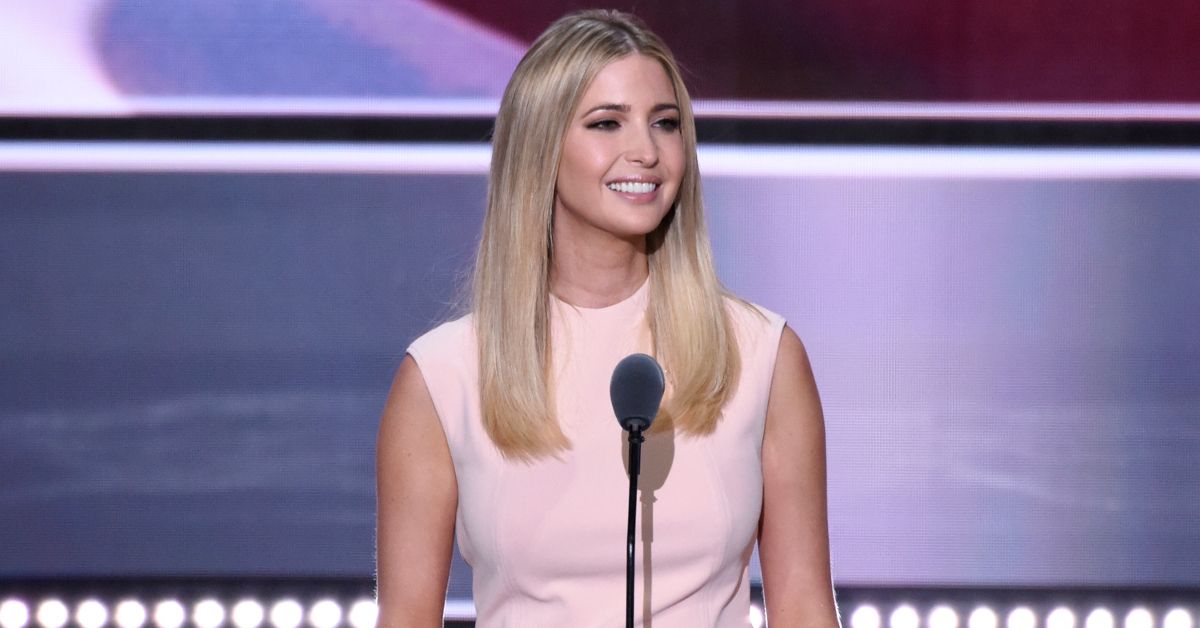 Claim:
In a November 2017 interview, Ivanka Trump "scolded poor parents for not investing in food."

As part of President Trump's ongoing push for his tax reform plan, his daughter and advisor Ivanka Trump took part in an interview with Fox News on 6 November 2017. After that event, left-of-center political web sites criticized the president's daughter for "scolding poor parents" for not investing in food.

One such article from Occupy Democrats, headlined "Ivanka Trump Just Scolded Poor Parents for Not 'Investing' in Food," then went on to quote mostly accurately from Trump's interview. What follows is our transcript of the relevant section, which is worth noting in full in order to give proper context to the conversation.

Ivanka Trump had just returned from Japan, where she had given a speech on the role of women in the workforce at the World Assembly for Women. In light of that speech, Carlson put it to Ivanka that an educational crisis existed among young men in the United States rather than young women, citing statistics related to factors such as graduation rates and suicide, concluding:

Carlson: ...It really seems like the problem is not women in the United States and I wonder if you think that's a wrong analysis?

Trump: I do. I think there are — certainly the problems you noted are broader than economic problems, so those may be individual to boys. But, while women comprise 47 percent of the work force, we are very under-represented in fields that will be critically important when you think about the jobs of the future. So you look at the technology industry — we represent 21 percent of people in tech. That's a problem when you think about where jobs will be created, going forward. We're 13 percent of engineers, so we have to change that, and I think that our tax plan takes a big step in terms of helping the American family with the high cost of raising children, the fact that the average American family spends almost 30 percent of pre-tax income on the cost of child care. So the cost of child care has gone through the roof and families just can't afford it, so women are disproportionately leaving the work force. So there are unique challenges but I think our tax plan is very helpful towards providing middle-income relief so that families can thrive: an expansion of the child tax credit; maintaining the child independent care credit as part of tax reform; doubling the standard deduction. So really it's the central theme is middle-income Americans and supporting them. We spend less than any country in the developed world on children between the ages of zero and five. It's just a fact, we don't invest enough resources ...

Carlson: [Laughs] We spend a lot!

Trump: No no no, but, as a government, in terms of, you know, schooling starts at the age of five. There's not a lot of support for families in those early years.

Trump: Indeniably [sic], it's very expensive to raise children. That's if you're a stay-at-home parent who's investing in, potentially, after-school activities, 'Mommy and Me' classes, food, and whatever it is they think is the best investment to help their family and their children.

Ivanka Trump outlined what she saw as the rising (and excessive) costs of child care and child-raising in the United States and mentioned food as being one element of those costs. She articulated a view that this set of circumstances should be changed, and she asserted that the tax plan put forward by President Trump would contribute to relieving those costs.

Whether or not one agrees with any part of her analysis, Trump included no admonishment or criticism of parents — poor or otherwise — in her remarks, nor did she tell parents how they should spend money on their children.

The interview in full can be viewed below: