Some called out Trump's eldest daughter for celebrating the AP's Alaska call, while ignoring the same outlet's calling the election overall for Joe Biden. 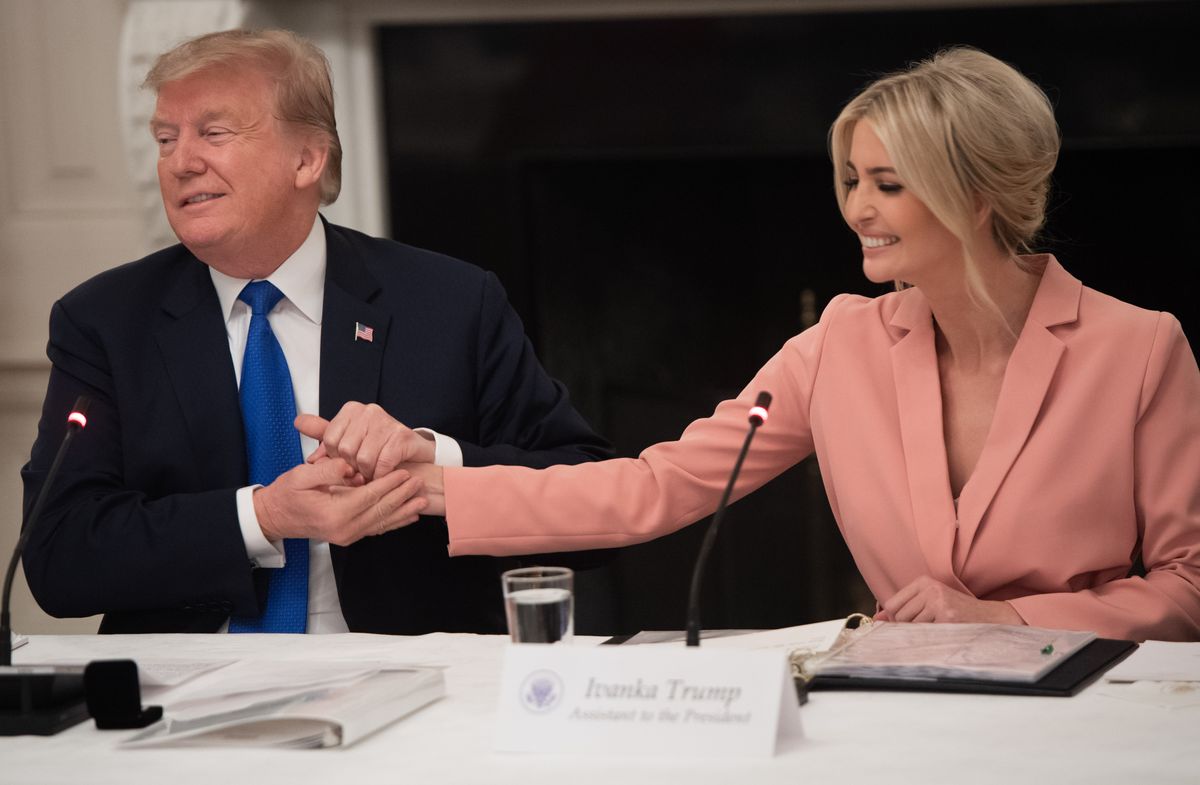 Claim:
U.S. President Donald Trump's daughter and White House adviser, Ivanka Trump, celebrated the Associated Press' calling Alaska for her father in the 2020 election, after the president questioned why news media make such calls when the overall election wasn't going in his favor.
Rating:

On Nov. 11, 2020, U.S. President Donald Trump's eldest daughter and White House adviser, Ivanka Trump, posted a tweet celebrating the fact that The Associated Press (AP) had projected her father would win Alaska in the presidential election. Ivanka Trump received criticism for this post because the AP had also called the overall national election for her father's political rival, President-elect Joe Biden, which Trump family members have disputed.

Trump and his supporters have so far refused to formally acknowledge the reality of their electoral loss. They have spread a conspiracy theory, alleging without evidence that Democrats mounted a massive-scale voting fraud operation. They have filed unsuccessful legal challenges seeking to overturn election results in states Biden carried, and they have brought forth witnesses alleging voter fraud who have turned out to be unreliable.

The news media calling presidential races is a long-standing tradition that has been in place since the 1800s. The AP first called a race in 1848 for Zachary Taylor.

The AP also called the 2016 election for Trump:

But after the AP called the 2020 race for Biden, Trump complained about it:

So when Ivanka Trump retweeted the AP's announcement that her father was projected to win Alaska and its three electoral college votes with a celebratory message, some called it hypocritical.