A baseless conspiracy theory held that she was cremated and that a casket supposedly for her was instead filled with classified and top secret documents. 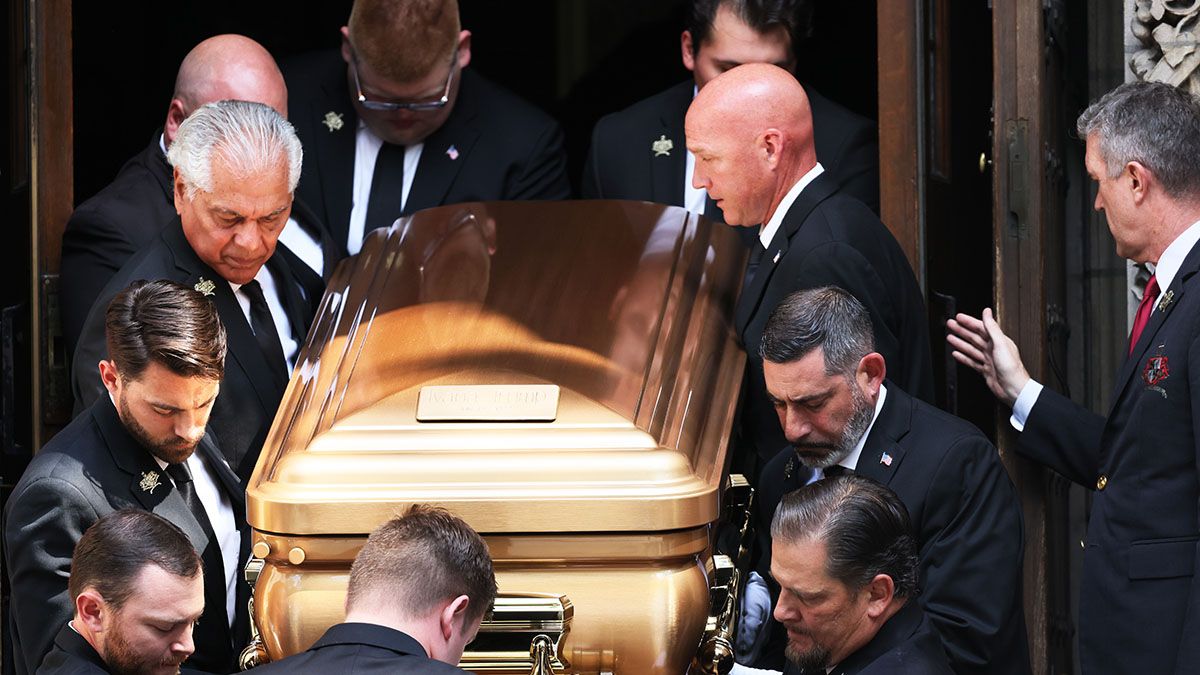 Claim:
Ivana Trump was actually cremated and a casket supposedly for her was instead filled with several classified and top secret documents to keep them hidden from federal investigators.
Rating:

On Sept. 20, 2022, the word "cremated" began to trend on Twitter with an unfounded rumor about the death of Ivana Trump, former U.S. President Donald Trump's first ex-wife.

She died on July 14 and was buried six days later at Trump National Golf Club in Bedminster, New Jersey. According to The New York Times, the ground at the golf club was "consecrated so Ms. Trump could have a traditional Catholic burial."

"If Ivana was cremated, then what actually IS in her grave?," another user tweeted on July 31. "Anybody know the whereabouts of those 15 boxes of classified documents Trump stole?" Basically, this conspiracy theory about the death of Ivana Trump had two components for which there was no evidence: cremation (as opposed to an intact-body burial) and the stashing of secret documents in her supposed casket.

In the weeks after her death, news broke that federal investigators had found hundreds of documents of various classifications including top secret on the property of the former president's Mar-a-Lago estate in Florida. The Associated Press reported that the documents belonged to the National Archives and Records Administration. Investigators also reportedly uncovered empty folders that originally contained high-level documents, which perhaps provided more fuel to the baseless rumors, apparently contending that the missing documents were stashed in the casket.

In sum, no evidence has been presented to support the conspiracy theory that she was cremated, nor was there any proof that a casket supposedly for her instead contained additional secret documents beyond the hundreds that investigators had already uncovered. For these reasons, we have rated this claim as, "Unfounded."

Blake, Aaron. “Analysis | What We Know about Trump and the Empty Folders.” Washington Post, 2 Sept. 2022, https://www.washingtonpost.com/politics/2022/09/02/empty-folders-marked-classified/.