Someone claiming to be part of Anonymous warned of an imminent ISIS attack at a WWE event (and other locations), but @YourAnonNews disavowed the statement. 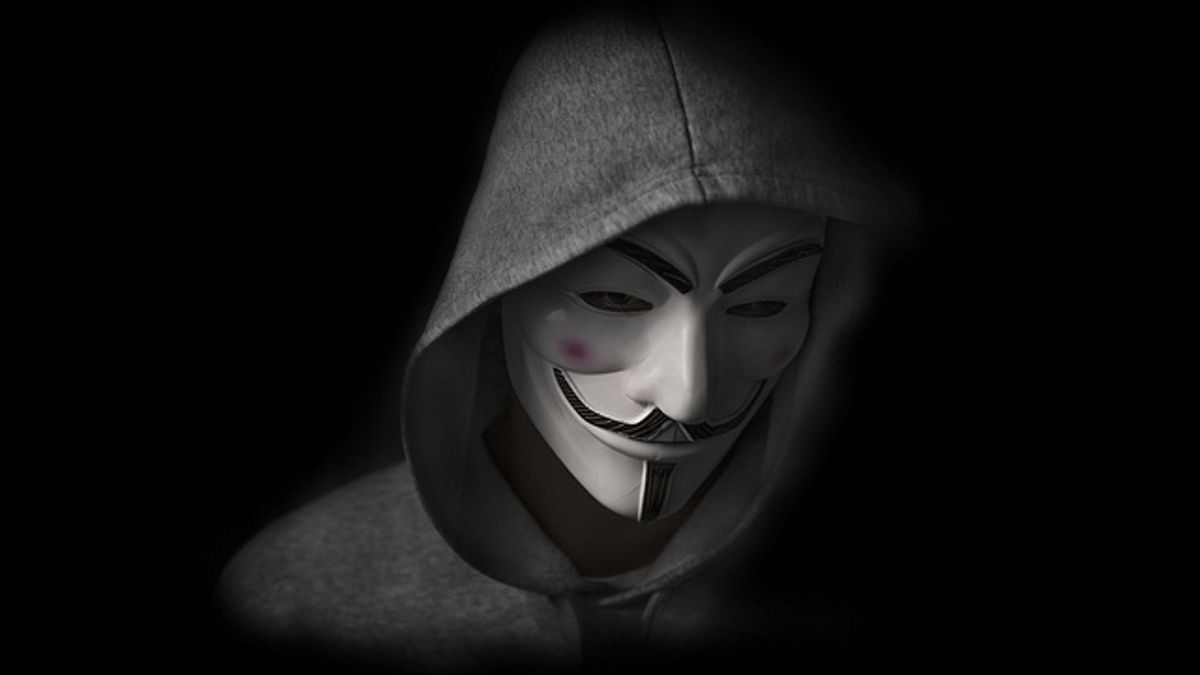 [green-label]WHAT'S TRUE:[/green-label] The Federal Bureau of Investigation (FBI) acknowledged internet rumors about a planned ISIS attack on a WWE Wrestling event at Philips Arena in Atlanta.

[red-label]WHAT'S FALSE/UNDETERMINED:[/red-label] The threat is credible or based on legitimate ISIS chatter, the information came from genuine Anonymous operatives.


Interested to know if this is true or false.

FBI investigating ISIS threat on WWE Survivor Series "The FBI is aware of reports of an alleged threat that includes an Atlanta, Georgia venue and event. While we take all threats seriously, we do not have specific or credible information of an attack at this time. We have, however, made the proper notifications as we continue to work closely with our law enforcement and private sector partners to keep our community safe."

According to an article in the International Business Times, the hacker group Anonymous had uncovered information about planned Islamic State attacks:

"Anonymous also said the Islamic State group is planning an assault at the WWE Survivor Series event scheduled to take place in the Philips Arena in Atlanta Sunday at 7.30 p.m. EST, as well as attacks at multiple events in Paris."

[green-label]Origins:[/green-label] A series of coordinated terror attacks in Paris on 13 November 2015 led to an immediate uptick in rumors about ISIS; on 21 November 2015 several outlets reported that the hacking collective Anonymous uncovered Islamic State operative plans to attack a WWE event on 22 November 2015.


Someone claiming to be the hacker collective Anonymous says the Islamic State in Iraq and Syria (ISIS) is planning to launch attacks in the U.S., Paris, Indonesia, Italy and Lebanon on Sunday, according to a report.

OpParisIntel, the name of Anonymous’ mission against ISIS, released a statement Saturday saying it had uncovered information regarding new terror plots “on Paris and the world” scheduled for Nov. 22, according to the International Business Times.

“All proof was submitted to official authorities all around the globe days ago,” the statement said. “They have it and it is their responsibility to do something with it. But because they have not done anything with it yet and it’s almost the 22nd, we have matters into our own hands."

The article alluded to the amorphous and difficult-to-confirm nature of information released by individuals claiming to be part of Anonymous. While the informal group spanned several countries and previously carried off impressive feats of data collection and dispersion, it outwardly maintained no formal or organized leadership structure. As such anyone was free to release information claiming to be affiliated with Anonymous, even falsified or fabricated claims.

Moreover, it's worth noting that the excerpted portion above included an unusual claim. It's possible that the information was disregarded by law enforcement, but it would be very difficult to say with certainty prior to the event that authorities "all around the globe" collectively opted not to act on credible intel. It stands to reason any additional security measures taken wouldn't be reported back to Anonymous' operatives, nor would those internet users be able to verify agencies "have not done anything" to secure the locations mentioned in the warning.

The Hill was one of many news outlets to cite a page on Pastebin (a website which hosts leaked and dumped data anonymously) published on 20 November 2015. The document has since been significantly altered to reflect that the information has since spread, but International Business Times provided a quote from its original content:

That excerpt indicated that the spread of the rumors would result in the cancellation of the attacks in question by ISIS, which assumed that foreknowledge would definitively be sufficient disincentive for the group to proceed (without any indication why that might be so). The statement also allowed for a failure of the prediction to more readily be accepted as positive proof the warning was credible, whether or not any additional information substantiated the claims.

IBT added a direct statement from folks claiming to be Anonymous operatives addressing a lack of evidence for their assertions:


"If we share the proof [publicly], everyone will start calling it fake because screenshots can be edited and accounts can be deleted. We have purposely not shared account links publicly because they would be shut down immediately and then no one would believe the proof."

Soon after the rumor began circulating, @YourAnonNews (the largest and most cohesive Anonymous presence on Twitter) sent a tweet stating the group was neither responsible for nor even aware of the claims:

We did not spread any rumors about possible future ISIS attacks, and frankly, we do not know where the rumors come from.

Later that day the FBI also released a statement indicating that while they were aware of the rumors, the threat wasn't considered credible:


The FBI is aware of reports of an alleged threat that includes an Atlanta, Georgia venue and event. While we take all threats seriously, we do not have specific or credible information of an attack at this time. We have, however, made the proper notifications as we continue to work closely with our law enforcement and private sector partners to keep our community safe.

In short, the warning wasn't published by established Anonymous sources and wasn't vetted by the (admittedly amorphous) group's main channels. The FBI reviewed the claims, and didn't believe they were based on credible intelligence. The individual or individuals who released the statement refused to corroborate their claims, and all parties involved believed it was safe to proceed with the 22 November 2015 WWE event.