Is This 'Toyger Kitten' Photo Real?

All the cuteness of a tiger in the ferocious package of a house cat. 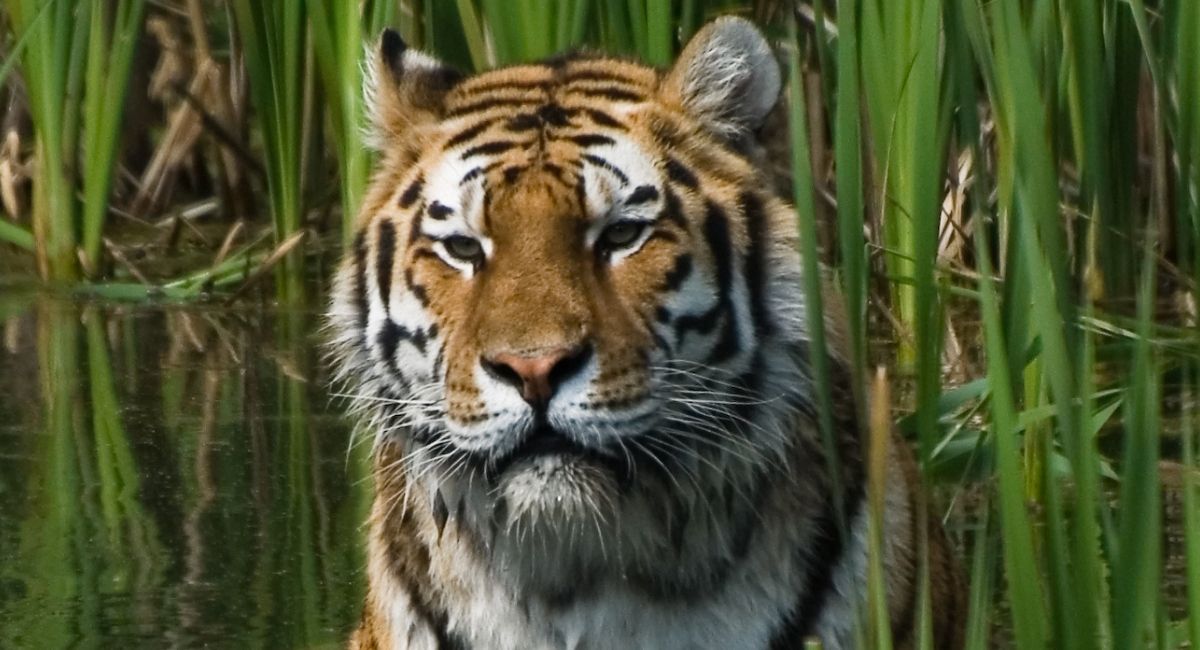 Claim:
This is a genuine photograph of a "toyger kitten."
Rating:

Toyger is a real breed of domestic cat.

This is not a genuine photograph of a toyger kitten.

An image supposedly showing a domestic kitten with the markings of a tiger is frequently shared on social media along with the claim that this image shows a "toyger kitten": While there is a domestic breed of cat called toyger, this is not a genuine photograph of a toyger kitten. This is a computer generated image that was created by digital artist Robyn Silev.

This image has been online since at least 2013 when it was posted to Silev's page on Behance, a social media network used by artists to showcase their work. The original image featured a logo for "Newman's Own Organic," a food company that makes pet food in addition to salad dressings and cookies, and the slogan "They Once Ate Organic." In a description of the photo, Silev explained that this advertisement "depict[ed] kittens as their wild relatives." In other words, this is a picture of a kitten that was digitally enhanced to make it look more like a tiger: It's unclear if this image was ever truly used in an official advertisement for Newman's Own Organics cat food, or if this was simply an advertisement mock-up. We reached out to Silev for more information and we'll update this article accordingly.

While this is not a genuine photograph of a toyger kitten, toyger is truly a breed of domestic cat. According to the International Cat Association, Toyger cats were first bred in the 1980s by Judy Sugden and were first officially recognized as a championship breed of cat in 2007.

The Toyger is being bred to resemble the tigers of the wild but in a package that fits easily into the modern urban lifestyle with the same nature as the domestic cat. The medium-sized cat has the rolling gait and vivid striped patterns of the wild cats without a single drop of real tiger blood. These miniature tigers are friendly outgoing cats that delight in being with their human companions. A young breed, the Toyger is in development as breeders work to replicate the pattern and colors of the tiger with ever-increasing accuracy. Tigers are an endangered species in the wild and many of the Toyger breeders are also very concerned about conserving the beautiful wild species that cats are created to resemble.

People often refer to mackerel tabby cats as tigers or tiger stripes and yet their pattern is a far cry from the bold braided patterns of the real tiger. In the late 1980s, Judy Sugden was working to improve the clarity of the mackerel markings in these tiger cats. She noticed that her cat Millwood Sharp Shooter had two spots of tabby markings on the temple and realized that this could be a key to developing a cat with the true circular pattern on a tiger's head. The temples of domestic tabbies do not usually have such markings on the head. Two cats that formed the cornerstone for the young Toyger breed were a striped domestic shorthair named Scrapmetal and a big-boned Bengal named Millwood Rumpled Spotskin. In 1993, Judy also imported Jammu Blu, a street cat from Kashmir, India, who had all spots between his ears rather than the regular tabby lines.

Here's a photograph of a genuine toyger cat.