Is There a New 'Lucky Charms Frosted Flakes' Mashup Cereal? 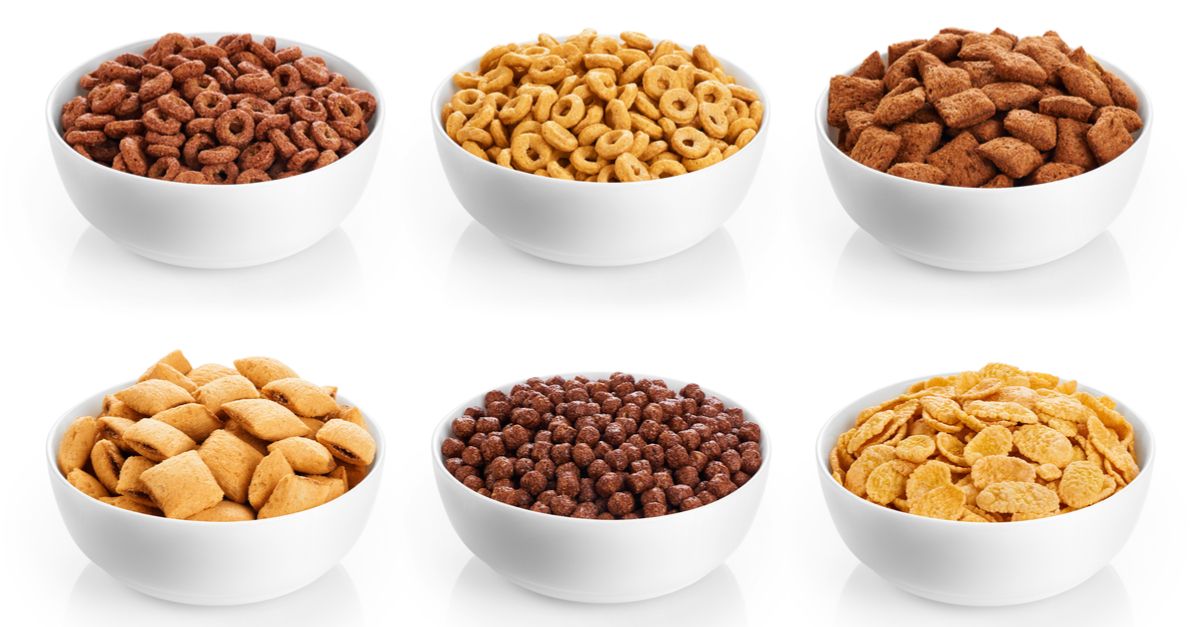 Despite some reports referring to the new blend as "Frosted Flakes Lucky Charms," the cereal — which General Mills spokesman Mike Siemienas confirmed is being rolled out on grocery store shelves as of 3 January 2018 — doesn't incorporate Frosted Flakes, which is owned by General Mills rival Kellogg's, so it's not a literal combination of the two cereal brands. Instead, the new Lucky Charms cereal will include glazed cornflakes as an "expansion of the Lucky Charms family" of cereals. The new Lucky Charms flavor will join the already-available chocolate and the original varieties. According to General Mills, Lucky Charms have been on the market since 1964.

Although the new level of Lucky Charms seems to be getting the most attention, it's not the last of the breakfast cereal mashups. General Mills is also releasing Peanut Butter Chocolate Blasted Shreds and Cinnamon Blasted Shreds, each of which appears to be shredded wheat with a flavorful outer layer. General Mills told us that they plan to launch Peach Cheerios later in 2018.