Is Matt Damon Moving to Australia to Escape the Trump Administration?

A series of unconfirmed and anonymous reports about Matt Damon moving to Australia were almost immediately debunked by the actor's representative. 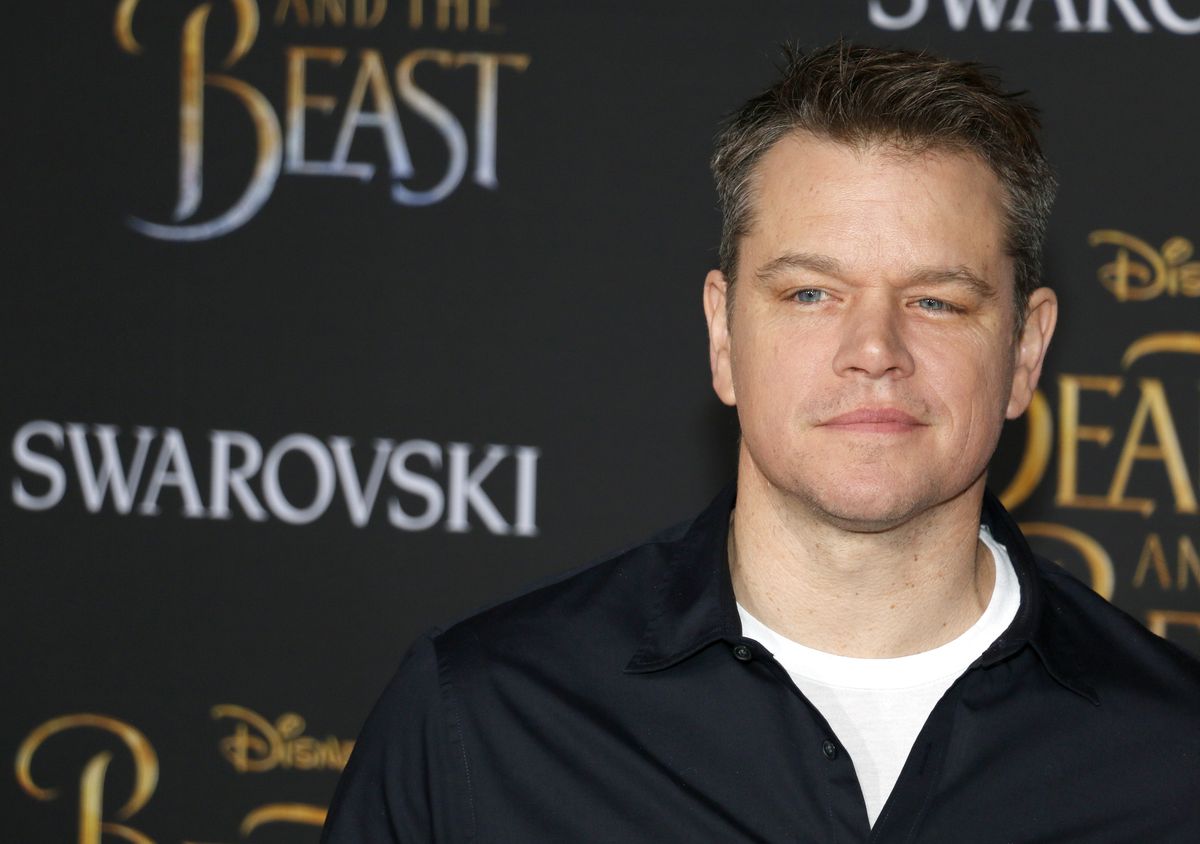 Claim:
Matt Damon announced in March 2018 that he was moving his family to "a safe place" in Australia because he was fed up with President Donald Trump and his policies.
Rating:

American celebrities often claim they are going to move out of the country because they disagree with national policy, and are generally met with a hearty "good riddance." So when the New York Post reported in March 2018 that actor Matt Damon was moving his family to "a safe place" in Australia because he was fed up with the Trump administration, the article quickly gained traction in conservative circles.

This claim, however, is based on unconfirmed reports from questionable sources, and more importantly has already been debunked by the actor's publicist.

The New York Post report was based in large part on a speculative article published a few days earlier by the Daily Telegraph, which reported that Matt Damon might be moving to Australia. That report made no mention of the Trump administration, instead arguing that Damon's close relationship with Australian Chris Hemsworth was the driving force behind the the actor's alleged decision to purchase a home in Byron Bay.

The Daily Telegraph's headline may have stated that Damon was "in the process" of buying a house in Australia, but the actual language of the article made it clear that this claim was based on speculation and rumor (emphasis ours):

Jason Bourne star Matt Damon, close friend to Byron local Chris Hemsworth, is said to be in the process of buying a property near Hemsworth’s Broken Head pad.

Damon, his wife Luciana Barroso and their four children visited Byron last April and returned for a New Year’s Eve party at the Hemsworth’s. The bash was also attended by Hemsworth’s brother Liam and his partner Miley Cyrus.

Now speculation is rife that the bromance has been sealed with a slice of a neighbouring property.

There are no listings for properties nearby but one agent, who asked not to be named, said a deal with a neighbouring property was possibly negotiated on the quiet.

Regardless, the NY Post ran with this story and even added their own political twist: The move was directly related to Damon's attitude toward the president.

A source exclusively tells Page Six: “Matt’s telling friends and colleagues in Hollywood that he’s moving the family to Australia” because the activist actor disagrees with Trump’s policies. The president’s frequently butted heads with liberal Hollywood A-listers including Meryl Streep. The source added, “Matt’s saying the move will not impact his work — as he will travel to wherever his projects are shooting. He’s also telling friends he wants to have a safe place to raise his kids.” Damon has four children with wife Luciana Barroso.

“Matt has visited Australia several times recently,” Allen wrote in an email, “but he has not bought a house there nor is he moving there.”

Matt Damon has been critical of President Donald Trump in the past. However, he has not made any announcements about renouncing his citizenship or fleeing the country because of his disagreements with Trump or his policies.