Is Jennifer Aniston Starting a 'Celebrities for Trump' Group?

A particularly brazen attempt at "clickbait" scraped together two unrelated stories under a random headline. 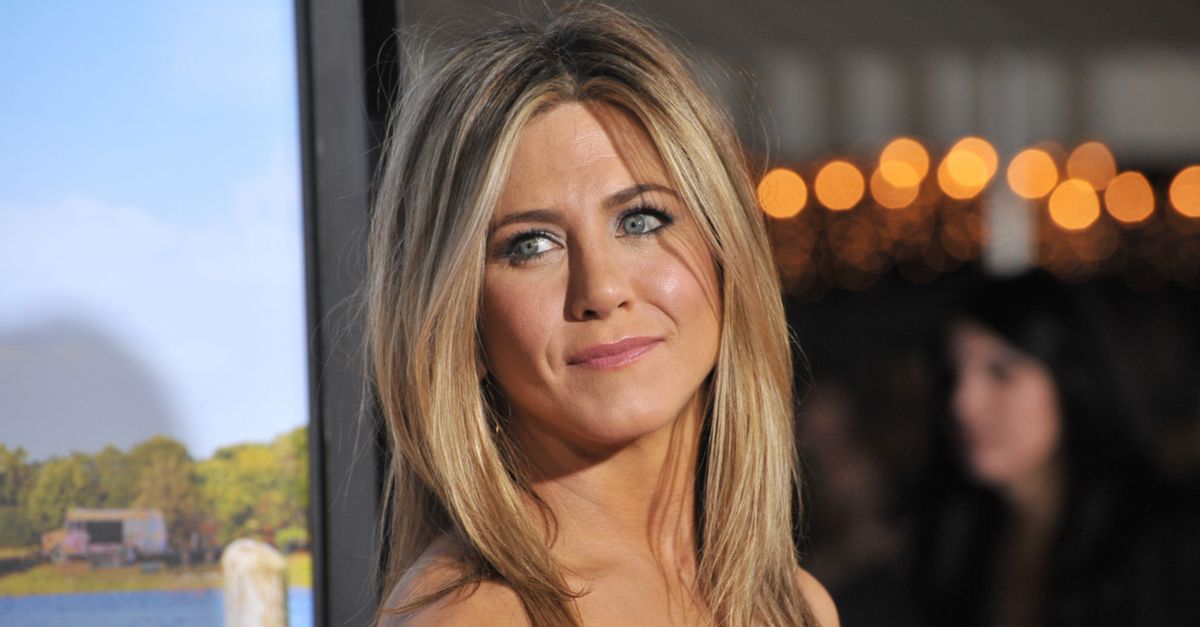 Claim:
Jennifer Aniston and other actors are starting a "Celebrities For Trump" advocacy group.
Rating:

Here's a glimpse into a particularly brazen attempt at producing "clickbait" by making a huge claim about a beloved celebrity with an attraction-grabbing headline that is literally unrelated to the story underneath.

A 17 November 2017 post on the web site ConservativeSociety.net bore a headline that featured a quote misattributed to actress Jennifer Aniston: "Me and All The Trump Supporter Celebrities Decide To Make A Company Named 'Celebrities For Trump,' Which Fight Against All Anti Trump Celebrities, I Think President Trump Needs Our Support."

The idea, presumably, was that viewers would distribute the post online based solely on their reaction to the headline rather than the underlying story — because that story does not include Aniston's fabricated "quote," and no interview, no publication, nor any other proof of her interest in this subject is offered.

To boot, this piece of clickbait appeared to be a mishmash of off-topic information and wholesale reproduction of another site's work.

Instead of a reported story, the story under the headline opened seemingly in the middle of a recap of a December 2016 Saturday Night Live sketch concerning the president and a 16-year-old supporter, Pete Davidson.

Four paragraphs later, the story turned into a "report" on a rumored collaboration between Aniston and singer Sheryl Crow on a clothing line. But this text was taken, verbatim, from a 26 October 2017 report published on the gossip site GossipCop.com.

A Gossip Cop spokesperson told us they first encountered the story on another questionable web site, DailyNewPosts.com, in October 2017:

The word-for-word use of our story, which is clearly unrelated to Donald Trump, is a clear example of willful copyright infringement. We plan to seek all legal remedies and demand the site remove our material immediately.

Conservative Society's "story" lists DailyNewPosts.com as its source; however, the latter web site's version of the piece is no longer available.