It's smart to be skeptical on April Fools', but this got weird. 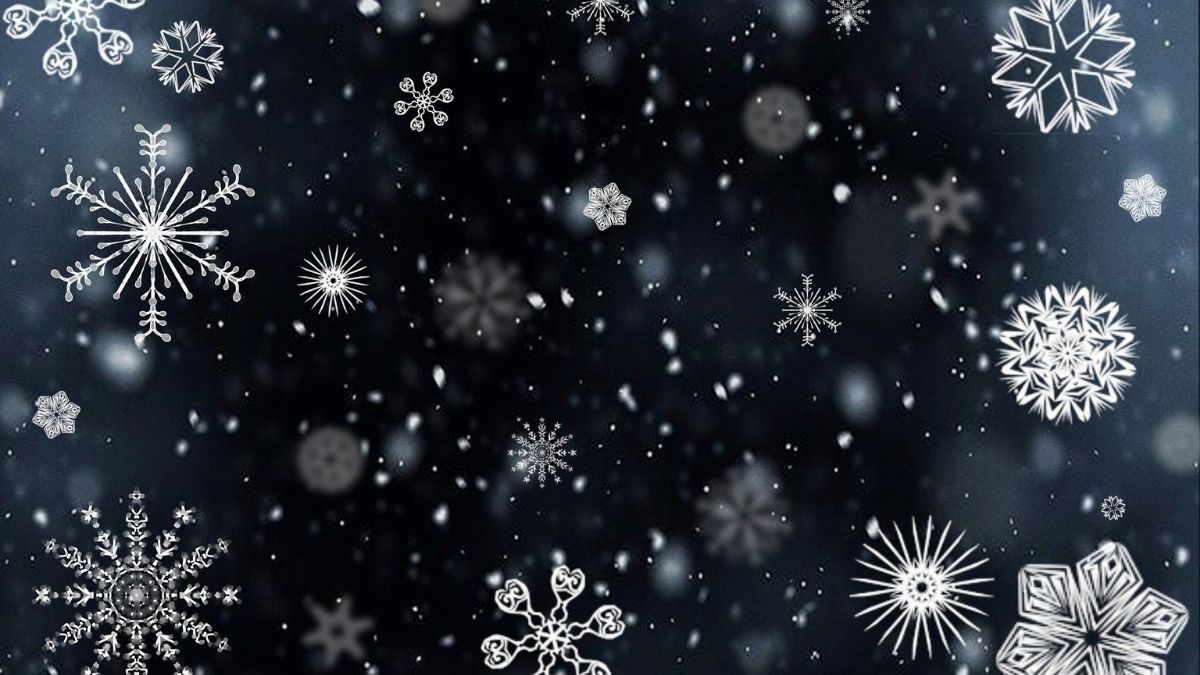 Image Via Image by Jill Wellington from Pixabay

April Fools' Day is an annual holiday that seemingly celebrates both pranks and paranoia. As wholesome entities such as the Teletubbies, Paddington Bear, and the language-learning company Duolingo were posting deceiving japes, it's perhaps not surprising that even something as basic as a weather report invited suspicion. For instance, on April 1, 2021, some people were skeptical that it was snowing in Ohio:

Here's a screenshot from the Weather Channel showing that there was a freeze warning in effect for Cincinnati on the morning of April 1, as well as some light snow fall:

Christian Hauser, a journalist for Local 12 News, also reported that it was snowing in Ohio:

Steve Horstmeyer, a meteorologist for the Cincinnati TV station Fox19 (and who uses the trustworthy Twitter handle @TrustSteve19), also shared a weather map showing snow moving into the Cincinnati area:

While some people may be suspicious of this event, snowfall in the Midwest during April isn't all that unusual. Cincinatti.com reported:

So how often does Greater Cincinnati get snow in the spring?

It's pretty normal. In an average March, the region gets about 3 inches of snow, and in April, there is a normal snowfall of half an inch for the month, according to the National Weather Service.