If the actor started a charity, one social media user noted, he could name it Hugh Mungo Grants. 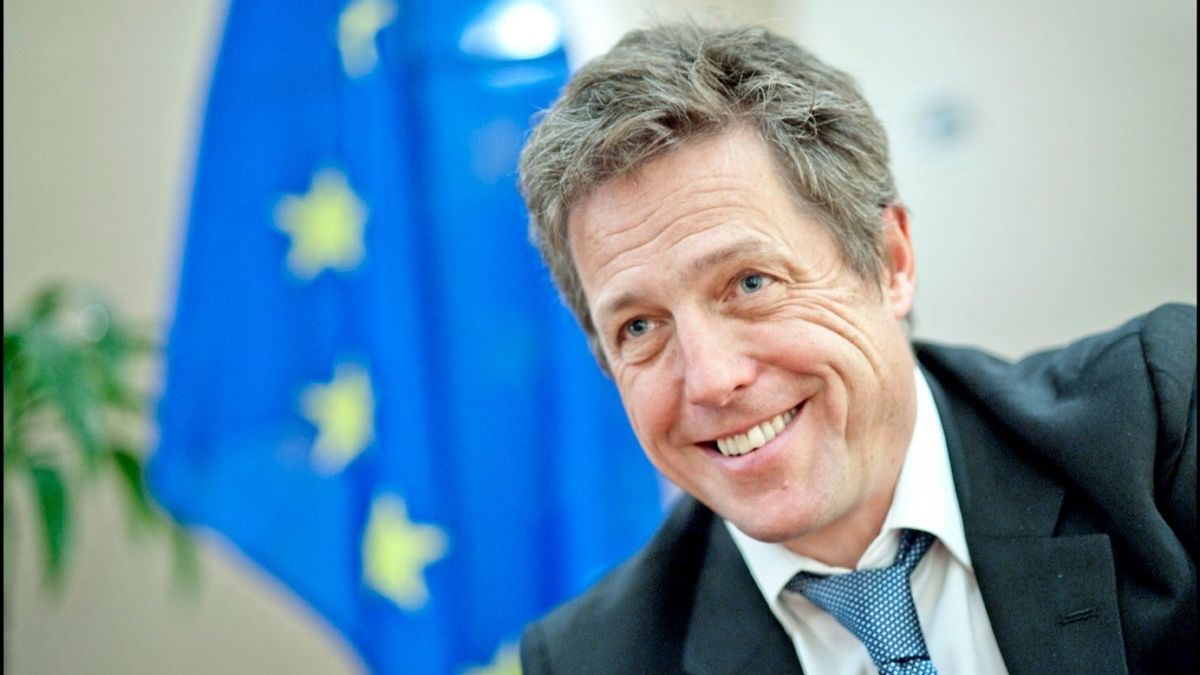 In April 2021, an interesting tidbit about actor Hugh Grant was widely circulated on social media when a social media user pointed out that the "Love Actually" star's middle name was "Mungo":

This is mostly true. But jokes about "Hugh Mungo" are slightly ruined by the fact that the actor's full name is "Hugh John Mungo Grant."

Biography.com writes: "Actor Hugh John Mungo Grant was born on September 9, 1960, in London, England. He studied English at Oxford, before pursuing a career in theater. He worked in repertory and as an advertising copywriter, eventually forming his own comedy troupe, the Jockeys of Norfolk."

While we don't have access to the actor's birth certificate, Grant did reveal his full name during a legal proceeding in 2011. Grant was one of several public figures to testify during a public inquiry into the practices of the British press following a phone-hacking scandal. When asked to state his full name, Grant responded: "Hugh John Mungo Grant."