Is Australia Using Chemtrails to Forcibly Vaccinate its Residents?

A disreputable web site recycled an already-spurious claim by an anti-vaccine publisher. 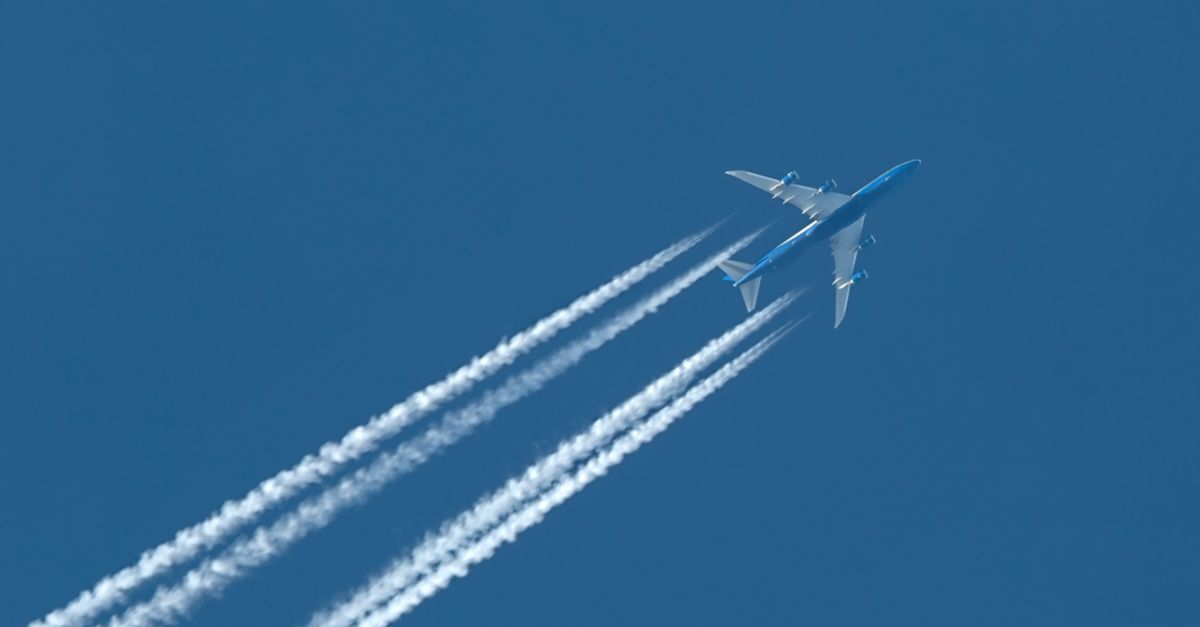 In March 2016 YourNewsWire.com, a regular purveyor of fake stories, rehashed a story from years earlier to push the claim that Australian officials were releasing an anti-cholera vaccine against peoples' will:

Australia have approved the license application from Big Pharma company PaxVax that will allow them to intentionally release a GMO vaccine consisting of live bacteria into Queensland, via chemtrails.

Like other conspiracy-minded sites, YourNewsWire.comwas advancing a story that was already years old; it was based on a November 2013 story published by anti-vaccine web site PreventDisease.com, saying that Paxvax would be able to release "live bacteria into the environment."

It is true that Paxvax applied in 2013 to conduct clinical trials for the vaccine. But contrary to PreventDisease.com's allegation, an April 2014 report by the Office of the Gene Technology Regulator (which is part of the national Department of Health) specified not only that the vaccine is taken orally, but that the trial would be restricted to 1,000 people who were already planning to travel to areas where the disease is prevalent — a far cry from an unsuspecting populace being sprayed from above.

In June 2016, the U.S. Food and Drug Administration (FDA) approved the use of the vaccine, Vaxchora, for use by adults to protect themselves against cholera during their travels. Peter Marks, who heads the FDA Center for Biologics Evaluation and Research, said in a statement:

The approval of Vaxchora represents a significant addition to the cholera-prevention measures currently recommended by the Centers for Disease Control and Prevention for travelers to cholera-affected regions.