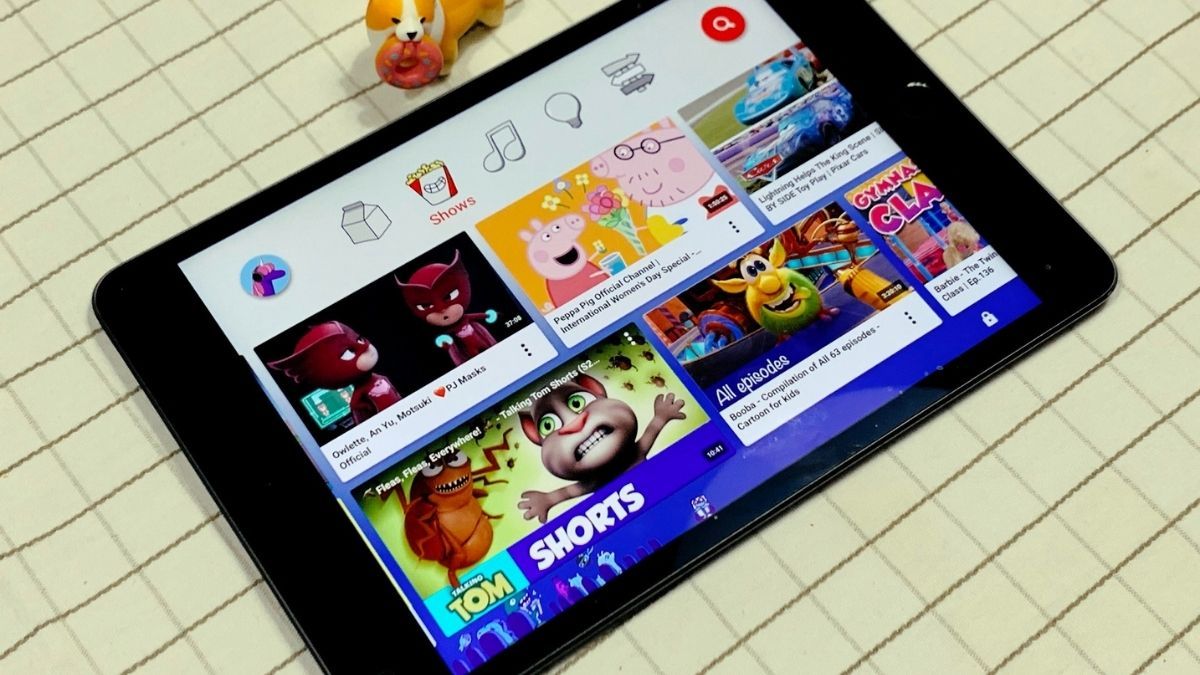 Claim:
An "evil Santa" appeared on YouTube Kids telling children to harm themselves or others in order to receive more presents.
Rating:

In November 2021, a Facebook user posted a message to warn parents about a scary situation that had supposedly taken place in her home.

Les Lenn Oxx wrote that her 5-year-old son William was watching YouTube Kids when an "evil Santa" appeared and told him to harm himself and his parents in order to get more presents for Christmas: This story, at the moment, is unverified. There are no screenshots of this "evil Santa," nor any copies of the alleged video on which this rumor is based. We also have not seen any other reports about children encountering an "evil Santa" on YouTube Kids.

We’ve not received evidence of there being videos on YouTube Kids showing or promoting the content described in the post. Additionally, on YouTube Kids, we provide parents with free tools to customize the experience for their kids and to control what content their child can and cannot see.

It should be noted that Oxx's message, which has racked up close to 90,000 shares, claims that parents pay extra for parental controls on YouTube Kids. But that's not the case. As YouTube's spokesperson notes above, YouTube Kids provides free tools to customize their children's experience. You can read more about the available parental controls here.

Little information is available about this specific rumor. While there is no real evidence for it, it's not entirely out of the realm of possibility. There have been a few instances over the years of trolls inserting self-harm messages into YouTube Kids videos. However, similar rumors claiming that children were being encouraged to harm themselves proved to be hoaxes.

Vox reported: "Images of a demonic chicken lady are stoking panic across the globe, with warnings of a dangerous “suicide game” that targets children on social media. But behind the hysteria linked to the so-called “Momo challenge” is an issue far more revealing: This urban legend is likely little more than a hoax fueled by media reports and parents’ fears about their kids’ online activity."

In 2019, after a clip of YouTube troll Filthy Frank promoting self-harm was inserted into a cartoon that was available on YouTube Kids, a YouTube spokesperson told Buzzfeed News that the company "work[s] hard to ensure YouTube is not used to encourage dangerous behavior and we have strict policies that prohibit videos which promote self-harm" and that "every quarter we remove millions of videos and channels that violate our policies and we remove the majority of these videos before they have any views."

Just a heads up for anyone with YouTube kids.
William who is 5! Just walked in and said that he’s going to put a knife in his stomach and kill himself because evil Santa told him too and it’s the only way he will get presents.
Then said he told him he can’t tell his mummy or daddy and that he should get a knife and the more people he kills the more presents he will get.
I honestly don’t know what else he has seen or heard.
This is YouTube KIDs btw. I pay extra each month for parental control.
I asked him to show me ‘evil Santa’ he said oh you can’t find him mummy he finds you and gives you tasks and if you don’t complete them he will come get you in your sleep.
Feel sick to the pit of my stomach, luckily he knew to come and tell me. But I dread to think if he didn’t.
Again this is YouTube kids WITH parental control.
I’ll be reporting this to school and anyone else I need too.
Some sick sick people out there. ⚠️