The rules for Kanesville Elementary's school dance attracted national attention before being "re-examined" by officials. 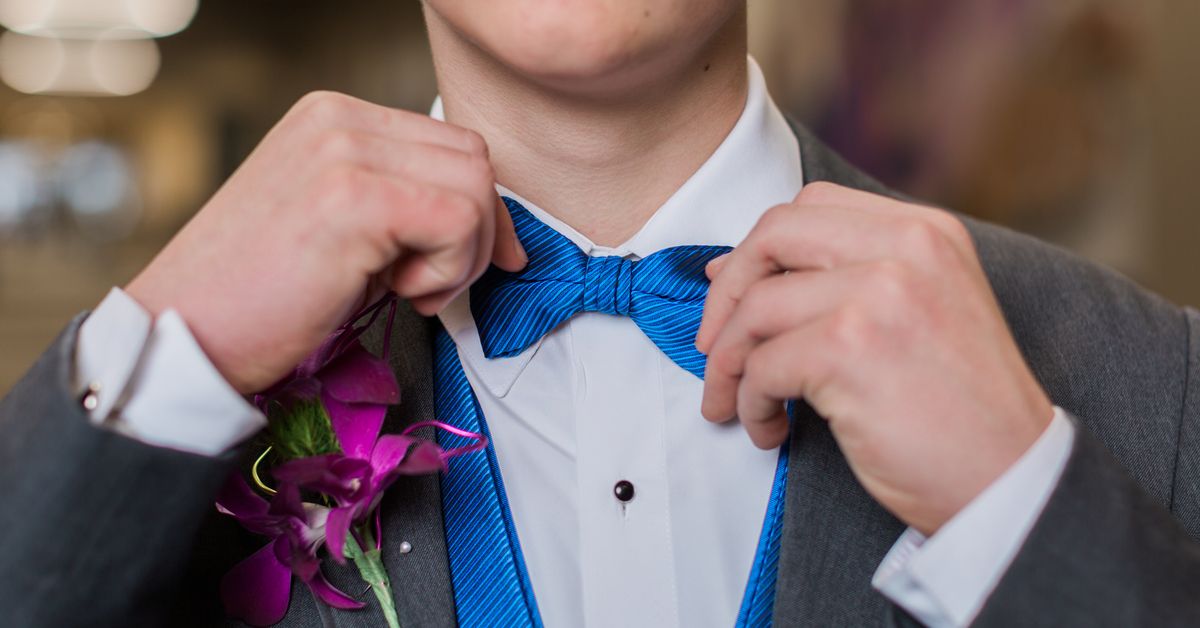 Claim:
Girls at a Utah elementary school were required to say "yes" when asked to dance at a school event.
Rating:

Students at Kanesville Elementary were told they had to accept requests made on a dance card prior to a Valentine's Day event.

The dance was only for sixth-graders, not the entire student body; local school officials later announced that they were rescinding the requirement.

An elementary school in West Haven, Utah was put in the national spotlight in February 2018 when a parent raised concerns over officials' attempt to promote "kindness" by requiring students to accept dance requests during a Valentine's Day event.

According to reports, students at Kanesville Elementary were not required to take part in the 14 February 2018 sixth-grade dance, which would be held during school hours.

Participants would reportedly be asked to fill out a dance card with the names of students with whom they wanted to dance, with the idea being that any dance requests would be fulfilled — meaning that students would not be allowed to say no. According to Lane Findlay, a spokesperson for the Weber School District, the idea was that it would teach students to be inclusive. He said:

Please be respectful, be polite. We want to promote kindness, and so we want you to say yes when someone asks you to dance.

He added, however, that if a student was uncomfortable with a request, it was "certainly something that can be addressed with that student and parents."

What Findlay didn't address was the current national conversation around consent and teaching girls they have the right to say no. The event drew scrutiny after parent Natalie Richard told KSTU-TV in Salt Lake City that her daughter — a sixth-grader at the school — came to her with concerns. Richard said:

Psychologically, my daughter keeps coming to me and saying "I can't say 'no' to a boy." That's the message kids are getting.

Coverage from national news outlets soon followed KSTU's report, highlighting the concerns over forcing consent on female students. But Findlay said in a statement on 13 February 2018 that it would no longer require students to take dance requests:

Eltagouri, Marwa. "A School Made Children Say 'Yes' to Any Classmate Who Asked For a Dance. Then a Parent Spoke Up." Washington Post. 13 February 2018.