Callers pretend to be IRS fraud division employees and tell victims they owe tax monies that must be paid immediately to avoid arrest or other criminal penalties. 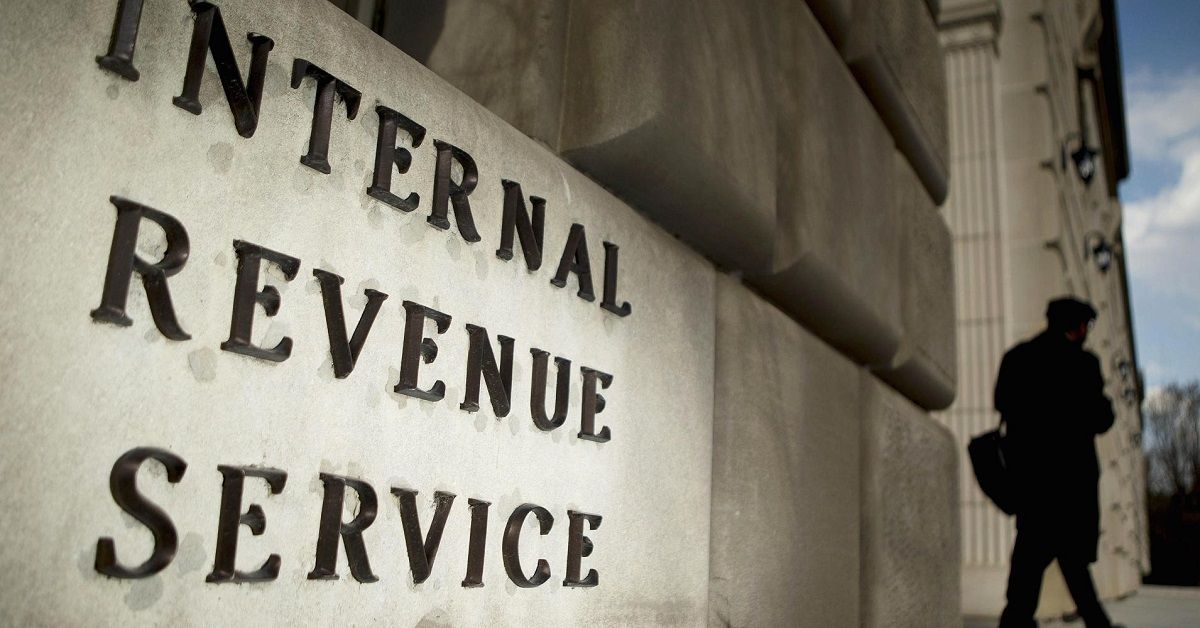 Claim:
Callers pretend to be IRS fraud division employees and tell victims they owe tax monies that must be paid immediately to avoid arrest or other criminal penalties.
Rating:

The autumn of each year sees an upswing in IRS scam calls, as the 15 October filing deadline for those who requested extensions back in April approaches. The calls typically involve scammers who pretend to be Internal Revenue Service agents, call random victims and claim that they owe money to the IRS, and threaten them with arrest or other criminal peanlties if payment is not made immediately:

Got a call from the number 3018801211 claiming that they were the IRS and that they were going to bring criminal charges against me unless I send them 5000.00 asap or go to jail.

I just received a threatening phone call that I owe money and it was important to return their call or else they would press charges against me. The number on caller ID was 301-880-1211.

The scammers pose as members of the IRS fraud division, telling their targets that they owe money which must be paid immediately (typically via wire transfer or debit card) in order to avoid criminal charges or jail time.

The IRS is aware of this scam and has long since issued an alert about it:

A sophisticated phone scam targeting taxpayers, including recent immigrants, has been making the rounds throughout the country. Callers claim to be IRS employees, using fake names and bogus IRS identification badge numbers. They may know a lot about their targets, and they usually alter the caller ID to make it look like the IRS is calling.

Victims are told they owe money to the IRS and it must be paid promptly through a gift card or wire transfer. Victims may be threatened with arrest, deportation or suspension of a business or driver’s license. In many cases, the caller becomes hostile and insulting. Victims may be told they have a refund due to try to trick them into sharing private information. If the phone isn't answered, the scammers often leave an “urgent” callback request.

Not only do such calls not originate with the IRS, but they do not represent how the IRS actually deals with such issues. That agency does not call taxpayers to demand immediate payment of past due taxes, nor do they place calls about owed monies without having first mailed the taxpayer a bill:

Note that the IRS will never: 1) call to demand immediate payment, nor will the agency call about taxes owed without first having mailed you a bill; 2) demand that you pay taxes without giving you the opportunity to question or appeal the amount they say you owe; 3) require you to use a specific payment method for your taxes, such as a prepaid debit card; 4) ask for credit or debit card numbers over the phone; or 5) threaten to bring in local police or other law-enforcement groups to have you arrested for not paying.

These collection attempts by scammers and other fraudulent IRS-related activities should be reported to the Treasury Inspector General for Tax Administration at 1-800-366-4484.