Will IRS Require Use of Facial Recognition Software To Access Tax Info Online?

The news created a backlash among privacy experts and legislators. 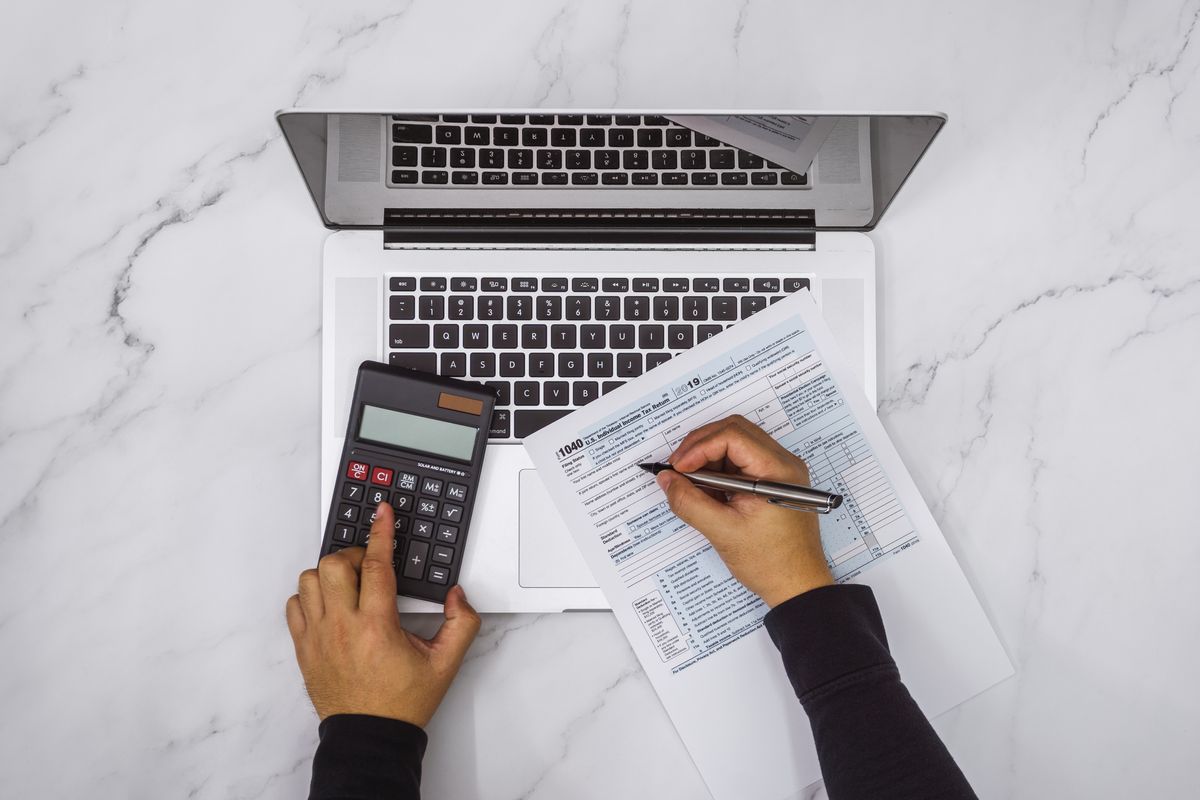 Claim:
The IRS is rolling out facial recognition software for taxpayers who want to access their online accounts.
Rating:

Editor's Note: On Feb. 7, 2022, the IRS issued a statement saying it would "transition away" from requiring facial recognition to log in to IRS.gov accounts and instead develop an alternative authentication process to replace it. We have therefore changed the rating on this fact check from "True" to "Outdated." The original article follows below.

In early 2022, Snopes readers asked for verification of news reports and screenshots of headlines circulated on social media reporting that the Internal Revenue Service will require people to upload a selfie in order to log in to online IRS accounts.

"Is it true that you’ll soon have to scan your face to access IRS accounts?" another reader asked.

As of Feb. 3, 2022, it was true that the IRS was implementing a system requiring taxpayers to use facial recognition software designed by a technology company called ID.me to access IRS documents and services online.

We reached out to the IRS for comment but didn't receive a response in time for publication. But the matter has been reported and confirmed by the IRS by various reputable news sources.

Business-oriented news outlet Bloomberg on Jan. 28, 2022, reported that the IRS  and the U.S. Treasury Department were "reconsidering" the use of facial recognition software provided by ID.me for its online tax portal after receiving significant blowback from members of Congress, tech privacy activists, and open government advocates:

Treasury and the IRS are looking for alternatives to ID.me, a department official said, but did not specify the agencies are attentive to concerns around the software. The company has faced growing criticism over its software and its use of facial recognition technology.

"We urge you to cease deployment of this technology, due to the dangers it poses to civil liberties and access to services. Use of biometrics — especially face recognition — creates risks regarding both the accuracy of its use as well as the potential for facilitating surveillance."

One major concern, according to POGO, is that face recognition systems have a higher rate of error for women and people of color.

"It is unacceptable that the ability to use IRS services without obstacles may vary depending on race or gender," per POGO's letter.

The organization also expressed "misgivings about how this system might further accelerate biometric surveillance, and face recognition surveillance in particular," adding that accessing tax information on a government website shouldn't require people to bear an "unacceptable cost to privacy and civil liberties, especially when government use of face recognition for surveillance is bound by essentially no federal rules or limits."

A spokesperson for the IRS told Bloomberg that taxpayers who do not wish to have their faces used to log on to its website can opt out of filing online. The spokesperson added that a third party contractor was used for this system because "the lack of funding for IRS modernization" made it impossible for the agency to develop its own identification security system.

According to technology news site Gizmodo, starting in the summer of 2022, taxpayers accessing IRS accounts online will be required to create an account with ID.me " by uploading either a driver’s license, passport, or passport card. Users are then told to use a cellphone camera or their computer’s webcam to take a selfie."

The company uses its technology to cross reference the selfie with government IDs to verify identity.

The move to use this technology has resulted in criticism from both Democratic and Republican legislators.

U.S. Senators Jeff Merkley, D-Ore., and Roy Blunt, R-Mo., sent a joint letter that "demanded the IRS immediately discontinue any programs that collect, store, and use any type of biometric data to identify American taxpayers.

Update: The IRS announced on Feb. 7 that it would "transition away" from facial recognition as a form of user authentication on its website and replace it with another system:

"The IRS takes taxpayer privacy and security seriously, and we understand the concerns that have been raised," said IRS Commissioner Chuck Rettig. "Everyone should feel comfortable with how their personal information is secured, and we are quickly pursuing short-term options that do not involve facial recognition."

Update [Feb. 7, 2022]: Updated with IRS statement saying the agency would employ a different form of website authentication and "transition away" from facial recognition. Fact check rating changed from "True" to "Outdated."