Were Members of a 'Midget Crime Gang' Suspected of 55 Break-Ins? 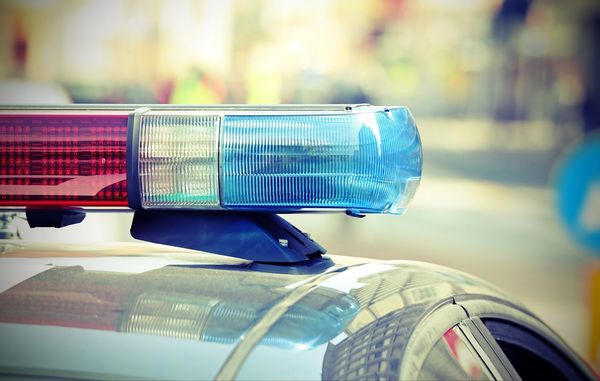 Claim:
Three members of a crime gang known as the "Irish Mob Midgets" were arrested in Boston.
Rating:

In January 2019, some social media users started sharing a story about a crime gang known as the "Irish Mob Midgets" and their alleged arrest in Boston: Three members of the so-called Irish mob midgets, a Boston-based criminal organization composed of people of short stature, have been arrested this morning reports the Boston Chronicle.

This is not a genuine news story.

This article was originally published in April 2017 by World News Daily Report, a well-known entertainment site with a penchant for using unrelated jail mug shots to illustrate fake news stories.

In this case, the featured mug shots don't show members of a "midget crime gang" suspected of multiple break-ins. The photos actually relate to three separate incidents: an alleged theft from motor vehicles (center suspect), a warrant for failing to register as a sex offender (left suspect), and hit-and-run charges against a man legally named Obiwan Kenobi (right suspect).

The World News Daily Report carries a disclaimer on the bottom of the site labeling its content as satire: "World News Daily Report assumes all responsibility for the satirical nature of its articles and for the fictional nature of their content. All characters appearing in the articles in this website – even those based on real people – are entirely fictional and any resemblance between them and any person, living, dead or undead, is purely a miracle."