Were 11 Iranians Arrested at US-Mexico Border?

Citizens from special interest countries illegally crossing into the U.S. by way of Mexico is not that uncommon, according to Customs and Border Protection. 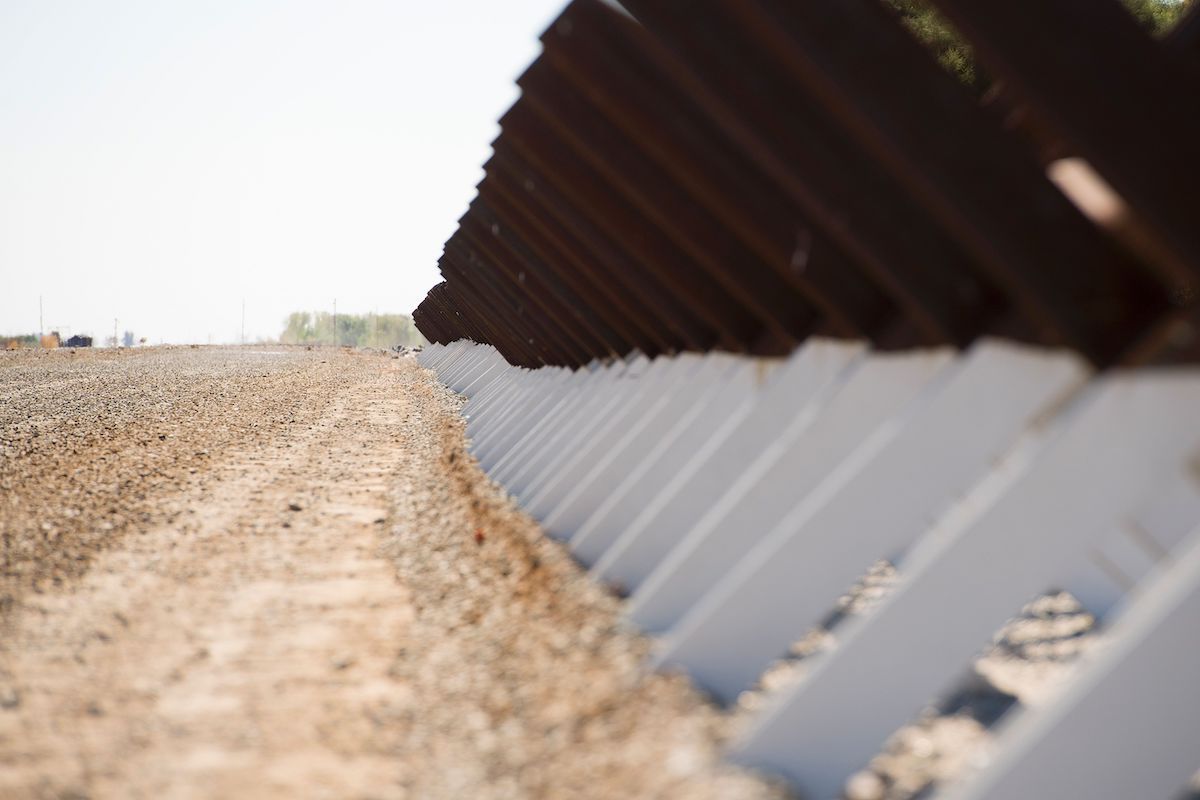 Claim:
On Feb. 1, 2021, nearly a dozen Iranian citizens were arrested after attempting to illegally cross into the United States from Mexico.
Rating:

In early February 2021, the U.S. Customs and Border Protection (CBP) announced that it had arrested a group of 11 Iranian citizens who had illegally crossed the border from Mexico into the United States on Feb. 1.

The arrest was made when CBP agents encountered five women and six men near the small metropolitan area of San Luis, Arizona, according to law enforcement officials. It was determined that the group had illegally crossed the international border into the U.S. and were arrested and taken to the Yuma Border Patrol Station, a facility responsible for securing 61 linear miles of international boundary with Mexico. CBP did not disclose where the group was being detained and Snopes has contacted the agency to clarify. We will update the article accordingly.

According to a news release issued by the CBP on Feb. 3, Iran is considered a “special interest country” by the Department of Homeland Security. The Middle Eastern nation has been described by the U.S. Department of State as the “world’s worst state sponsor of terrorism.”

However, it is not immediately clear if the arrested individuals have any link to terrorist organizations, and the CBP said that citizens from special interest countries illegally crossing into the U.S. by way of Mexico is not that uncommon.

“Yuma Sector agents regularly encounter people from all over the world, including Special Interest Countries,” wrote the agency. “Agents adjudicate each arrest in accordance with law and policy in order to secure our nation’s borders.”

During the 2020 fiscal year (Oct. 1, 2019, to Sept. 30, 2020), Yuma border enforcement arrested eight Iranian nationals with another 14 individuals arrested from across all border patrol sectors, totaling 22 apprehended individuals. To date, Yuma sector agents have arrested 14 nationals from Iran during the 2021 fiscal year, which began Oct. 1, 2020.