Censorship in Iran was purportedly demonstrated by footage from a state-run sports network. 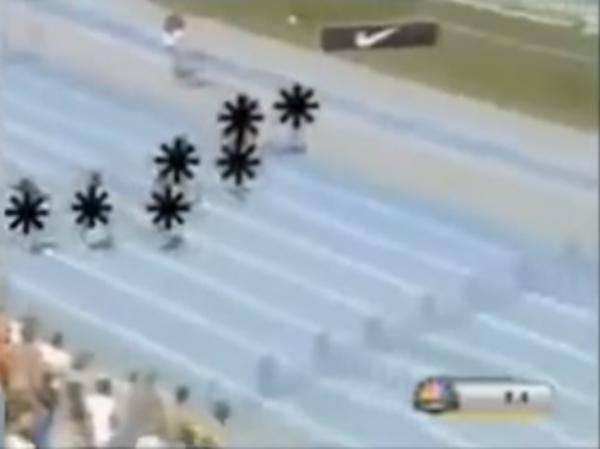 Claim:
A video showing highly censored female athletes competing in the 2016 Olympics was broadcast by the Iranian Sports Channel.
Rating:

A video purportedly showing competition footage from an Iranian sports channel in which the bodies of female athletes were highly censored by black bars and asterisks was recirculated on the internet during the 2016 Summer Olympic Games in Rio de Janeiro:

This video, however, did not show a real broadcast of the 2016 Olympic Games from the "Iran Sports Channel."

First, this video was at least three years old in 2016 and depicted events from athletic competitions that took place in previous years. Second, the censorship bars shown in the video were humorously inept and were not added by the "Iranian Sports Channel," as the broadcaster would simply opt not to televise an event if it featured women wearing clothing deemed inappropriate by the religiously conservative nation's standards.

While the exact origins of the above-displayed video are still unclear, this video was likely created by or for satirical television program Parazit, which frequently spoofed Iranian politics.

A similar "hoax" circulated in August 2016 which featured a supposed censored image of a female Olympic volleyball player.