Drilling a small hole into the shell of an iPhone 7 won't help you find the device's "hidden" headphone jack. 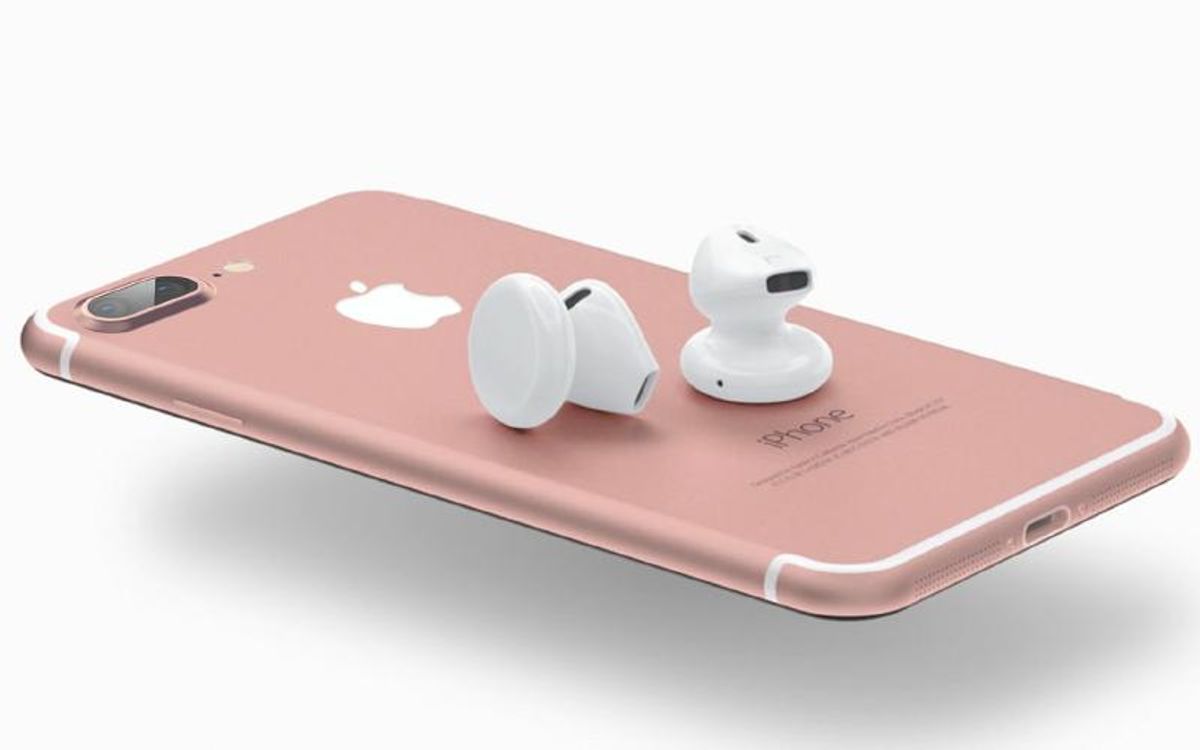 Claim:
Drilling into the shell of an iPhone 7 will reveal the device's missing headphone jack.
Rating:

One of the many prominent rumors circulated about Apple's iPhone 7 long before its September 2016 unveiling (and confirmed afterwards) was that the device would no longer include a traditional 3.55 mm headphone jack. Instead, Apple announced, the iPhone 7 would come with a set of Apple earbuds designed to plug into the phone's Lightning connector port.

Shortly afterwards, some online pranksters played on that change, circulating a fool's errand image suggesting that the headphone jack was still present on the new phones but "hidden behind the casing" and could be accessed by drilling a small hole in the device's shell:

We shouldn't have to point out (but we will) that no amount of drilling will turn up the iPhone 7's "hidden" headphone jack, as such a jack is no longer a feature included with that device. It's possible the image was created simply as a joke mocking the company's decision to drop the headphone jack, a decision that Apple's Phil Schiller maintained was made to make room for other, newer features:

This is really important, our smartphones are packed with technologies ... it’s all fighting for space. Maintaining an ancient analogue connector doesn’t make sense.