Has Iowa Seen an Alarming Increase in “Vanishing Children” This Summer?

Statistics sound much scarier when presented without any context whatsoever. 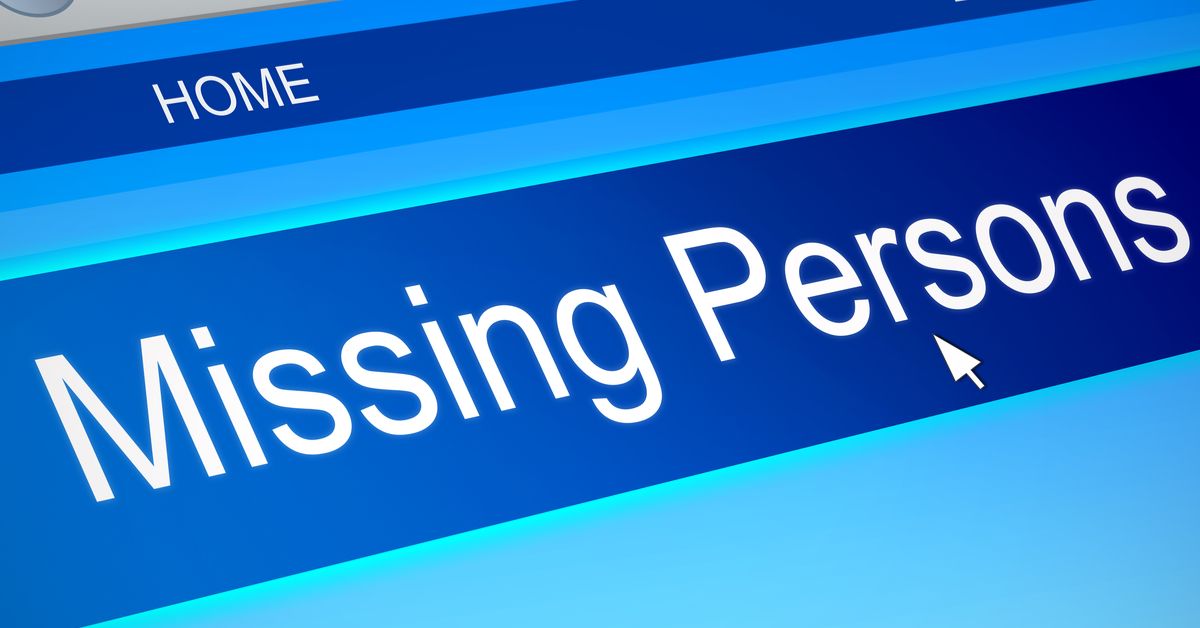 Claim:
The state of Iowa has seen an alarming increase in "vanishing" children reports in the summer of 2018.
Rating:

According to the Missing Person database published by the Iowa Department of Public Safety, 34 children were reported missing in that state over a two-week period of July 2018.

The number of missing children reported in Iowa in July 2018 was in line with historical norms, and the bulk of such cases are quickly resolved.

On 27 July 2018, “independent journalist” Rachel Blevins shared an article she penned for the conspiracy-prone Free Thought Project website, about "dozens of children in Iowa" having "vanished" over the previous two weeks:

Why Isn't Anyone Talking About This??

In Just the Last Two Weeks, Dozens of Children in Iowa Have Vanishedhttps://t.co/xJVaWgt7i5

The article opened with a discussion of missing Iowa college student Mollie Tibbits, whose disappearance has garnered significant news coverage. Blevins then attempted to make the point that Mollie’s disappearance was part of a much larger and troubling trend by offering up a statistic largely devoid of any context:

According to the Missing Person database published by the Iowa Department of Public Safety, 48 people have gone missing in the last two weeks, and 34 of those people are children.

Blevins took a snapshot of the Iowa Missing Person database at a given point in time and counted how many individuals on that list had been reported missing over the past two weeks. Such an approach created the impression that the current number of missing persons in that state was unusual, and that a majority of those missing persons cases represented children who were “vanishing” (presumably permanently). But the reported numbers were, unfortunately, not unusual.

Due to sensationalized reporting of this type, on 27 July 2018 the Iowa Department of Public Safety (DPS) released a statement putting Blevin’s numbers in context. That context revealed that, from a missing juvenile standpoint, nothing unique, unusual, or alarming had occurred over the previous two weeks in Iowa:

In light of the missing person investigation of Mollie Tibbits, concerns have come to light about the number of juveniles reported missing in Iowa in recent weeks. In [fiscal year] 2017 4,311 juveniles were reported missing to The Missing Person Information Clearinghouse. This is an average of approximately 12 juveniles a day. The vast majority of which are found or returned home within 24 hours. Typically these cases are runaway situations. The number of missing juveniles reported in recent weeks is in line with historical numbers.

Indeed, even the list of missing persons provided alongside the 27 July 2018 Iowa DPS statement had changed significantly in the three days after it was posted. That list initially included 37 individuals comprising both adults and juveniles, but as of the publication of this article (according to our count), 13 of those names had already been removed from the list, indicating those cases had been resolved: Moreover, Blevins' article closed by asserting that "While individual cases such as the disappearance of Mollie Tibbetts do receive some national media attention, the overwhelming majority are swept under the rug and forgotten." This statement was also misleading and inaccurate: Mollie Tibbetts is not an example of a missing "child" (she's a 20-year-old woman), and in fact the overwhelming majority of missing children (over 97%) are found and returned home:

The likelihood of finding an abducted child has sharply increased in recent years due to technological advances in the way searches are conducted and a greater awareness that fast action saves lives, said Ernie Allen, president of the National Center for Missing & Exploited Children [NCMEC].

That has boosted the recovery rate for missing children involved in the most dangerous cases in America to 97 percent in 2011 from 62 percent in 1990, according to the center’s statistics. That rate is even higher when it includes all missing children, not just the highest-risk cases, which include abductions by a stranger or a family member wanted on a felony arrest warrant, Allen said.

Also contrary to Blevins' assertion is NCMEC's own website, which proclaims that (at least within their purview) "no missing child is ever forgotten":

No missing child is ever forgotten, no matter how long they have been missing. Through the Biometrics Team NCMEC coordinates the collection of DNA, dental records and other unique identifiers from family members to search for potential matches, even for long-term cases. The Case Analysis Unit provides direct analytical support to law enforcement for missing and unidentified deceased child cases.

Every day NCMEC works to find missing children and reunite them with their families.

While the missing persons numbers presented by Free Thought Project were accurate at the time of publication, the implication that they represented an alarming trend or a deviation from normal rates of missing persons — much less an epidemic of "vanishing children" underway in Iowa — was without basis.

This article was updated shortly after publication to incorporate statistics about the recovery rate of missing children.