Reports about a 2011 change to Iowa's gun licensing rules in Iowa went viral after a mass school shooting in 2018. 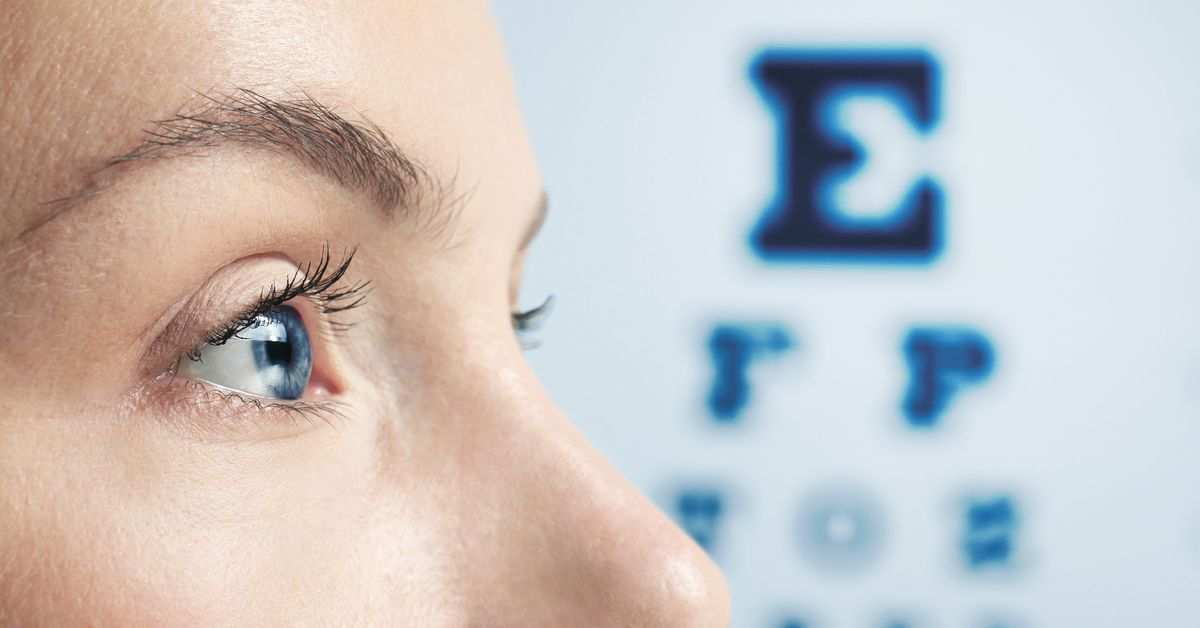 Claim:
In Iowa, blind people are legally allowed to own and possess firearms.
Rating:

In the aftermath of a February 2018 mass shooting at a high school in Parkland, Florida, gun control and gun rights became the focus, once again, of intensive scrutiny and debate in the United States. In that climate, internet users began sharing news articles reporting that the state of Iowa was issuing gun permits to people who are legally blind. Many of those sharing the articles appeared to believe that Iowa had started issuing such permits in 2018, when in fact the practice began in 2011.

Once such article from 2013 reported the following, prompting multiple inquiries from our readers in 2018:

Here's some news that has law enforcement officials and lawmakers scratching their heads: Iowa is granting permits to acquire or carry guns in public to people who are legally or completely blind. No one questions the legality of the permits. State law does not allow sheriffs to deny an Iowan the right to carry a weapon based on physical ability.

It is true that Iowa law allows for the granting of gun permits to individuals who are legally or completely blind, although technically it was not previously the case that blind people were explicitly barred from owning firearms on the basis of their visual impairments. A change in regulations (implemented in 2011, not 2018) made it easier for persons with limited sight or other physical disabilities to acquire gun permits and provided licensing authorities less leeway in deciding whether, and to whom, they would issue permits.

SF 2379, a 2010 law passed by the Iowa General Assembly, removed a previously existing requirement that anyone applying for a permit must first undergo training on a firing range. This prerequisite had historically discouraged people with physical disabilities, including visual impairments, from applying for gun permits.

A spokesperson for the Iowa Department of Public Safety (DPS) told us by email that the 2010 change also limited the extent to which county sheriffs and the DPS could exercise discretion in issuing licenses, adjusting the language in the law from "may issue" to "shall issue."

Given that on and after 1 January 2011, permit issuing officers must issue permits to an applicant who meets eligibility criteria specified by law, and given that the training requirement written into statutory law does not require qualification on a range, we are aware of several instances in which a person with a significant visual impairment applied for and was issued a permit since 1 January 2011.

Despite concerns expressed by many people about the public safety implications of granting gun licenses to the blind, the DPS spokesperson noted that "We are not aware of any instance in which a person with a significant visual impairment has used a firearm in a fashion that caused damage, injury, or death."

This observation was echoed by Josh Hammen, Deputy Sheriff of Pocahontas County and President of the Iowa State Sheriffs' and Deputies' Association. Speaking to us by phone, Hammen said he had not been made aware of any cases where a gun owner with a visual impairment had been involved in any firearms-related death or injury since 2011.

Hammen also said he could not hazard an estimate for the number of gun permits that had been issued to individuals with visual impairments since the law changed in 2011. Iowa does not collect data on physical disabilities among those granted gun permits in the state.