Did Hakeem Jeffries Describe a US Select Committee as a 'Committee On Insurrection Protection'?

At issue is the U.S. Rep. Jim Jordan-chaired "Select Subcommittee on the Weaponization of the Federal Government." 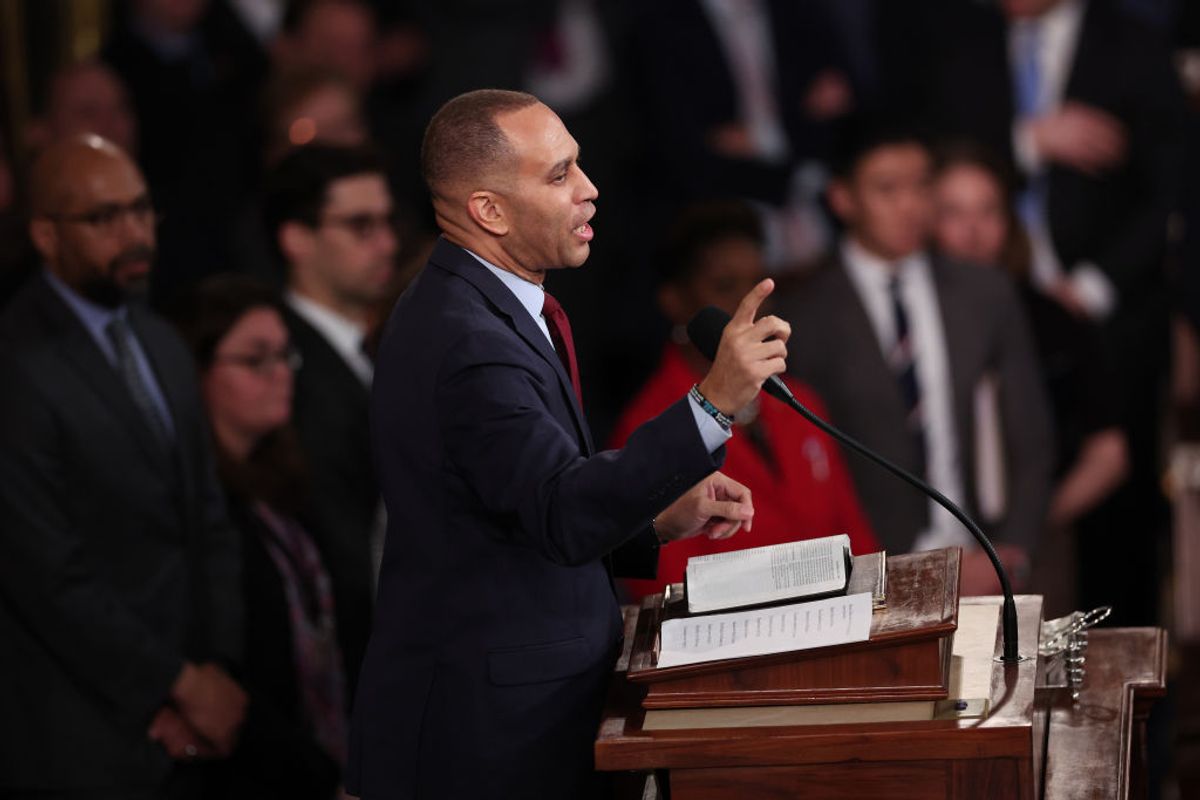 Claim:
U.S. Rep. Hakeem Jeffries in January 2023 referred to the newly created "Select Subcommittee on the Weaponization of the Federal Government" as "a Select Committee on Insurrection Protection."
Rating:

On Jan. 10, 2023, the Republican-led U.S. House of Representatives voted to approve "the Select Subcommittee on the Weaponization of the Federal Government." The committee, to be chaired by Ohio U.S. Rep. Jim Jordan, purported to be investigating "what he says is a bias in federal law enforcement against conservatives." As reported by The New York Times:

Mr. Jordan, who was deeply involved in Mr. Trump's efforts to overturn the 2020 presidential election, has for months been investigating what he says is a bias in federal law enforcement against conservatives. Now that Republicans have the majority, he plans to use his gavel and his subpoena power to escalate and expand that inquiry, including searching for evidence that federal workers have become politicized and demanding documents about ongoing criminal investigations.

In a speech the next day, U.S. House Minority Leader Hakeem Jeffries described this effort rather as "a Select Committee on Insurrection Protection" — a reference to the Jan. 6, 2021, Capitol insurrection aimed at keeping former U.S. President Donald Trump in power:

Jeffries also repeated this phrase in a tweet following that speech, saying that Democrats "will fight it tooth and nail."

Because Jeffries did use this term to describe that committee, the quote is correctly attributed to the House Minority Leader.