Did a Man Suffer Organ Failure After Injecting Psychedelic Mushrooms?

The hallucinogenic drug typically enters the body as a food or drink. 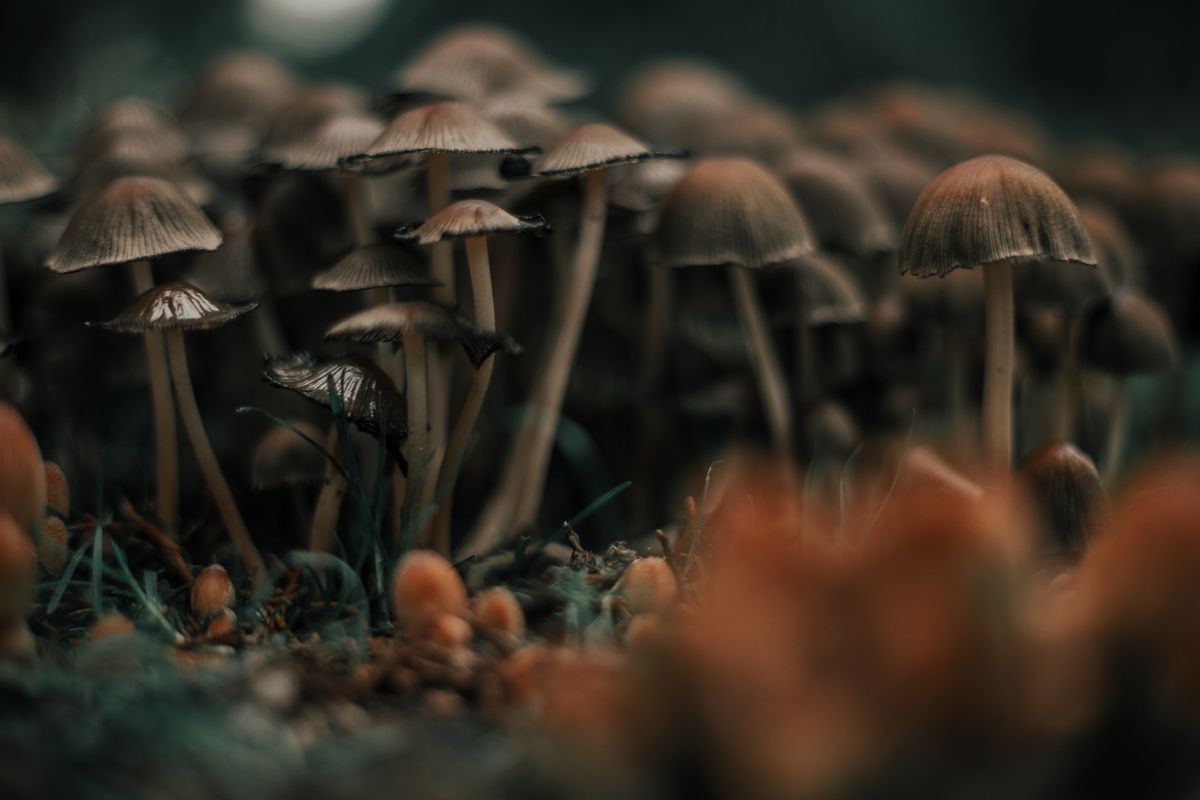 mushrooms on the forest (Image Via Carol Yepes / Getty Images)

In January 2021, several outlets reported on the story of a man who "injected a 'tea' made from [hallucinogenic] mushrooms into his body and developed a life-threatening infection that had them growing in his blood." This reporting stemmed from the Jan. 11, 2021, publication of a case study in the Journal of the Academy of Consultation-Liaison Psychiatry, which described the case.

The report concerns a 30-year-old man who made a "tea" by boiling psilocybin-containing mushrooms in water before injecting the resulting liquid into his veins, something he did in an attempt to self-treat his opioid dependence and depression. "Over the next several days," the authors reported, "he developed lethargy, jaundice, diarrhea, nausea, and hematemesis before he was found by family" and taken to the hospital. While there, he experienced multiple system organ failure.

One of the most viral elements of the reporting on this case is the claim that the injection of this "tea" resulted in psilocybin fungi growing in his own blood stream. This, too, is a factual representation of the case. Cultures of his blood revealed that "the species of mushroom he had injected was now growing in his blood."

The man survived the ordeal after spending 22 days in the hospital, eight of which were spent in the ICU.