Was an Inflatable Costume Responsible for Spreading COVID at Hospital? 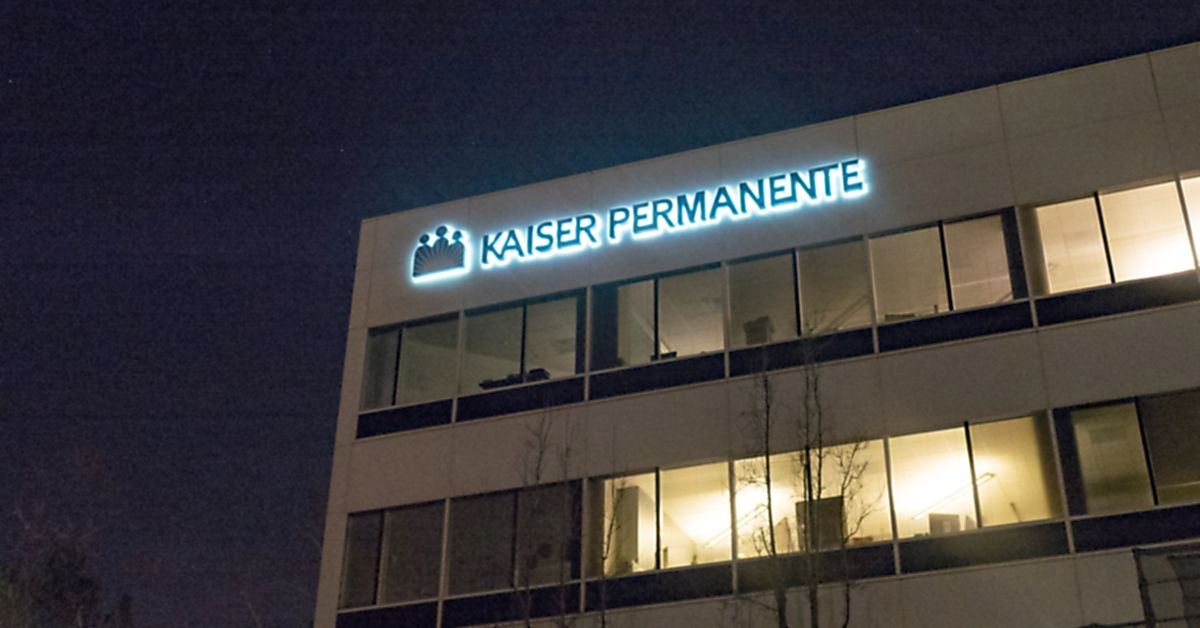 Claim:
An inflatable Christmas costume worn in the emergency room of a California hospital may have spread COVID-19, infecting more than 40 employees in late 2020 and early 2021.
Rating:

California hospital officials say that an inflatable costume is likely responsible for spreading coronavirus particles around a department, resulting in 44 positive cases among staff members.

While the hospital has declared the costume as “likely” being responsible for the spread, this is not definitive, and the hospital is still investigating the outbreak.

As COVID-19 continued to spread in late 2020 and early 2021, a hospital in California became the source of an outbreak rumor involving an inflatable costume.

An employee briefly visited the emergency department at Kaiser Permanente San Jose Medical Center on Christmas Day in an inflatable Christmas tree costume, hoping to spread some holiday cheer. But a few days later, 44 staff members tested positive for COVID-19 — one of whom died from the virus.

The hospital began investigating the reasons for the outbreak and reported that a likely cause for the spread could have been the inflatable costume, though this is not definitive. Experts suggested that the “air-powered” Christmas costume had a fan that may have blown coronavirus-laden droplets throughout the department. The battery-powered fan would have blown air through the costume to help it to keep its shape.

The employee wearing the costume had reportedly strolled through the emergency department. It is not immediately known if that employee later tested positive for COVID-19, though in a statement below the hospital said the individual had no COVID-19 symptoms.

A staff member did appear briefly in the emergency department on Dec. 25th wearing an air-powered costume [...] Any exposure, if it occurred, would have been completely innocent, and quite accidental, as the individual had no covid symptoms and only sought to lift the spirits of those around them during what is a very stressful time. If anything, this should serve as a very real reminder that the virus is widespread, and often without symptoms, and we must all be vigilant.

Chavez added, “We will no longer allow air-powered costumes at our facilities."

Even if the costume was not to blame, experts said that the virus was definitely transmitted through the air given the large number of people infected. The hospital is, however, still investigating the virus' spread, using contact tracing to inform employees and patients who may have been exposed, deep cleaning the emergency department, and testing staff in that department.

An anonymous employee speaking to NBC News said there was a real fear of an outbreak among the patient population after the incident. It is not known yet how many patients may have been exposed to, or tested positive from, the virus as a result of this spread.

Given that the inflatable costume was a likely but not definitive source of the spread in the hospital, we therefore rate this claim a “Mixture.”