Were a Couple Unable to Conceive for Four Years Because They Were Having Sex the 'Wrong' Way?

A story about a couple's futile attempts to conceive may be nothing more than a recycled joke or legend about sexual ignorance. 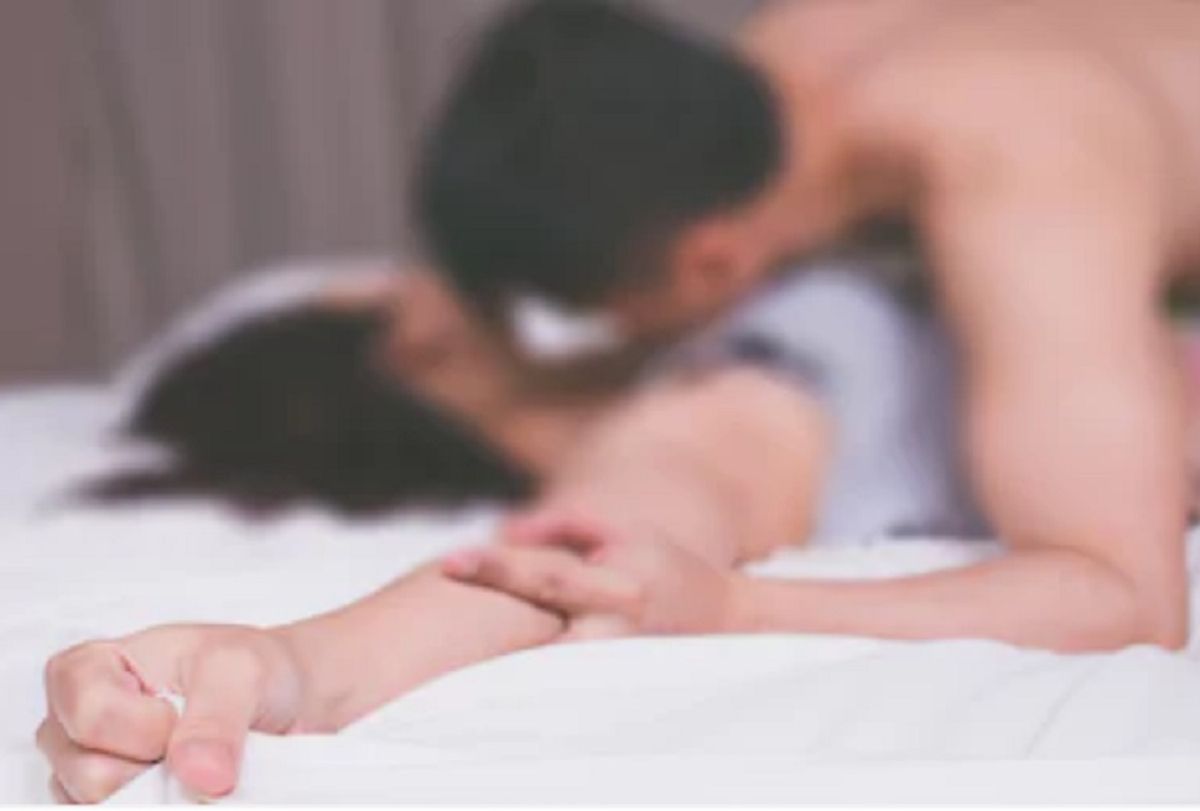 The woman’s symptoms led Doctor Liu to believe that she may have had some sort of gynaecological disease.

But following an examination, the wife was revealed to be a virgin.

Doctor Liu then inspected the woman’s anus and discovered that she ‘could fit three fingers’ inside.

Doctor Liu reportedly handed the couple each a sex-ed handbook and also gave them ‘guidelines’ before they were sent home.

The advice appeared to work, as news of the wife’s pregnancy arrived just a few months later.

The doctor said: ‘Four years of marriage and neither the husband nor wife knew how to get pregnant. Couples so lacking in general knowledge are very rare.’

Multiple news outlets, including the Daily Mail, the Sun, Metro, and Newsweek all aggregated their own versions of this story, all citing a single report from the Guiyang Evening News as the source of their information:

Our search to verify this information raised a number of red flags which indicated that the story may have been a humorous (or denigrating) anecdote about the importance of sex education and awareness rather than an account of a genuine medical incident.

We did find an article attributed to the Guiyang Evening News on the new.qq.com. website which appears to be the source used in the aforementioned English-language articles. However, we are skeptical about the authenticity of that source.

The web site QQ.com features a news client that appears to pull stories from various sources in order to serve the community of WeChat, a multi-purpose messaging and social media app that was developed by Tencent. As we could not find this story on the official web site of the Guiyang Evening News, it's possible this story was erroneously credited to them on QQ.com, or that they deleted the original article after it was pulled by the QQ.com news client.

Either way, many readers of the original Chinese article were skeptical that the story relayed a true event. Here is the most popular comment about the article published to QQ.com (roughly translated via Google):

The credibility of this article is almost zero. This story is intended to degrade rural people. Although some young people today come from rural areas, they are not ignorant to this degree. We all know that when men and women engage in physical contact with each other, they will experience a physiological reaction. The second part of the reaction is naturally to use the appropriate body parts. They figure out how to make it work on their own. Do you really have to depend on someone who has had sex to explain it to you or teach you how?

We attempted to locate a second source in the hopes of turning up some supporting evidence for this story, but we found only near-verbatim copies of the original article. With the primary source apparently missing from the Guiyang Evening News web site and no secondary source available to substantiate the reporting, we are skeptical of this rather implausible story.

This story appears to be a slight variation of another piece of folklore concerning couples who discover the reason they’re childless is because they’re not having sex at all. It's also a near-identical retelling of a tale attributed to a Romanian newspaper back in 2001:

It's difficult to prove a negative, but typically when we see familiar legends and humorous anecdotes playing out as "real" news taken from a questionable single source, it's a sign someone's leg is being pulled.