Did an Indian Man Bite His Wife After a Snake Bit Him?

A strange story about a man who wanted his wife to die with him was picked up internationally despite a lack of details. 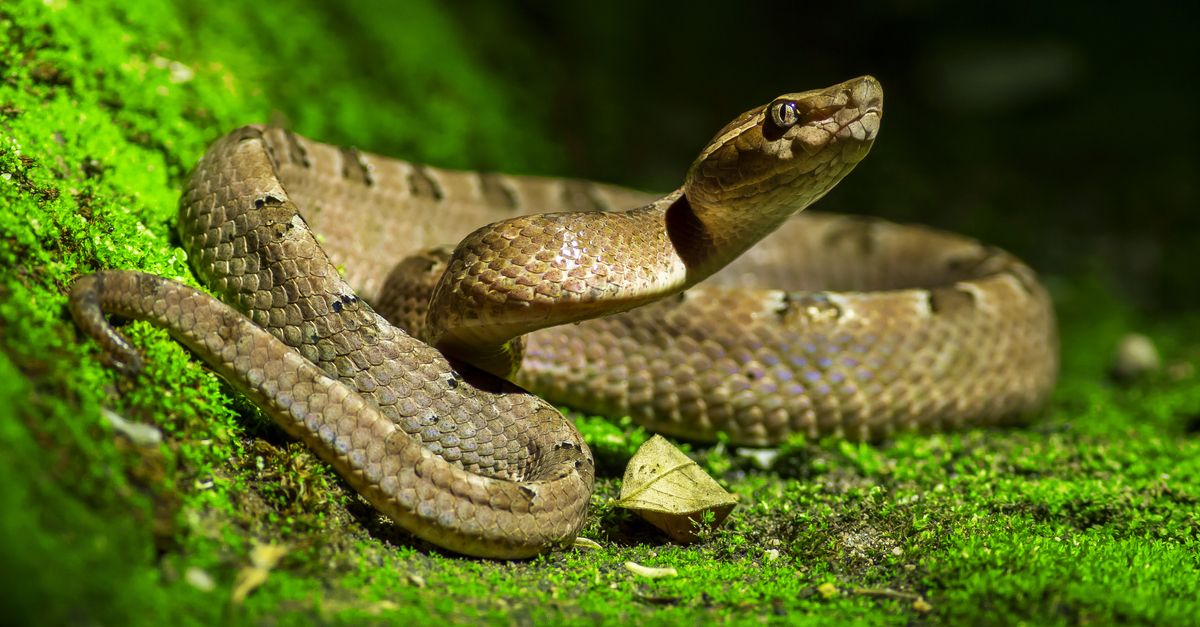 Claim:
An Indian man who was bitten by a snake then bit his wife because he wanted them to 'die together.'
Rating:

A story out of India about a man's fatal encounter with a snake and his "romantic" gesture toward his wife has spread online, but with little in the way of corroboration.

The Gulf News reported on 12 June 2017 that Shankar Rai was bitten by the snake while asleep in his home in the village of Birsingpur, but became "emotional" when he woke up to discover his condition was getting worse. The story went on:

Apparently realising that he won’t survive for long, he came rushing to his wife Amiri Devi and bit her hands saying he loved her very much and wanted to die together. Both fell unconscious soon, witnesses said.

Immediately they were rushed to a local government hospital where the man died soon after being admitted there. However, the woman was saved by the doctors due to timely medication.

“The woman could be saved as her treatment began on time. She is safe now,” a local medical practitioner Dr Jaykant told the local media on Monday.

However, the story failed to give the doctor's surname ("Jaykant" is usually a given name) or elaborate on anonymous "reports" it cited as a source for the story.

The story was subsequently picked up by web sites in not only India, but the United States.

Those stories, though, did not add any details adding to the original report, leaving open the question of "Dr. Jaykant's" identity, among other details.

We contacted Shri Pranav Kumar, the magistrate assigned to the Samastipur district (where Birsingpur is located) by the Indian Administrative Service seeking comment. He has not responded. We also contacted the Gulf News seeking more details about its report, but have yet to hear back.

We also reached out to several zoos and medical experts, as well as the American Society of Ichthyologists and Herpetologists, to ask whether it is possible to poison someone by biting them after being bitten by a poisonous snake. Scott Lafee, a spokesperson for the school of medicine at the University of California-San Diego, told us:

Our experts quickly and summarily dismissed the idea as "fake news. Can't happen."

Frank Burbink, a research associate in the herpetology division at the American Museum of Natural History, dismissed the idea just as bluntly:

Great story. Sounds like an excellent case to try in court. Love it.

But no, there is no way to transfer venom from an envenomated person to another victim by biting them (or probably any other way).

Alternative facts should keep this alive though.

Mishra, Rashmi. "Shocking! Man in Bihar Bites Wife After Getting Bitten by Snake So They Could Die Together." India.com. 14 June 2017.

Added a comment from a spokesperson for the school of medicine at the University of California-San Diego.

Added a comment from a research associate at the American Museum of Natural History.