Do 4 Impossible Whoppers Daily Provide 'Enough Estrogen to Grow Boobs on a Male'?

Beef industry publication Tri-State Livestock News does not appear to be a fan of soy-based beef substitutes. 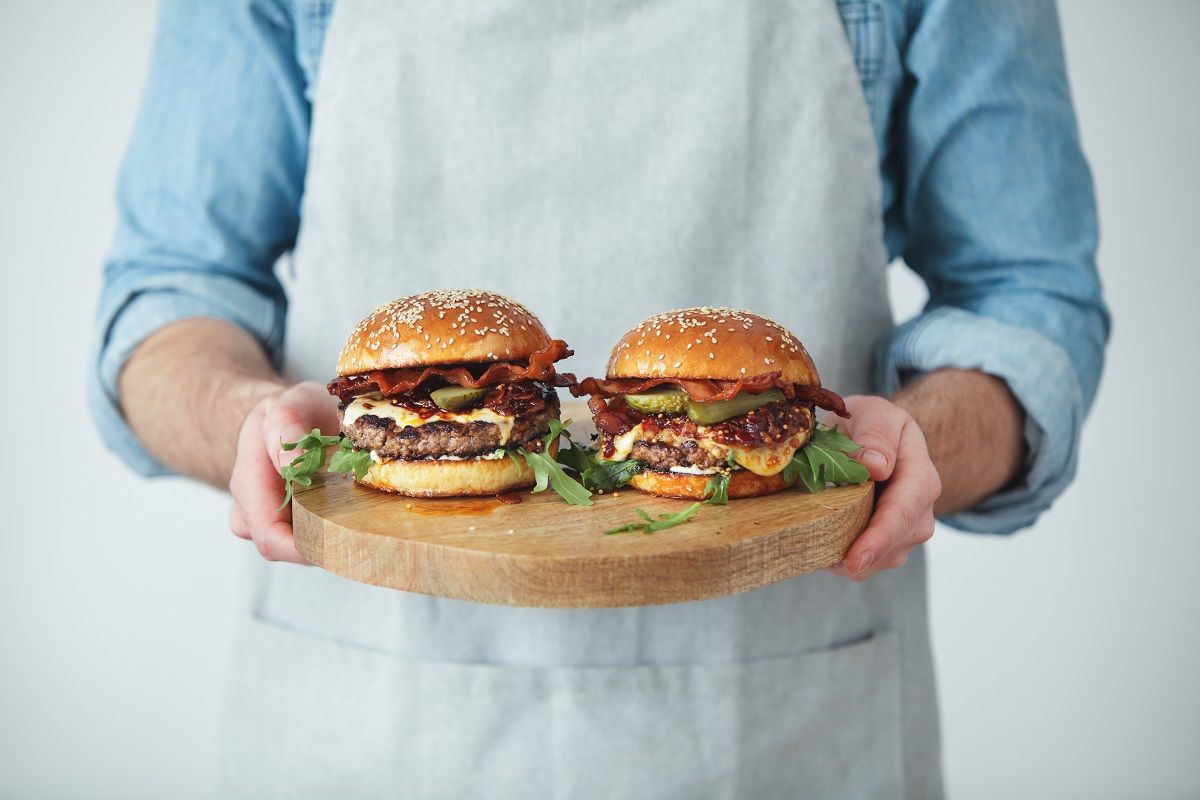 On Dec. 20, 2019, the livestock industry publication Tri-State Livestock News published a wide-ranging screed against the Impossible Whopper, the livestock-free substitute burger sold at Burger King. The author of the article, South Dakota veterinarian James Stangle, made a series of dubious assertions to arrive at the conclusion that four Impossible Whoppers per day contain “enough estrogen to grow boobs on a male.” For several reasons articulated below, this conclusion is flawed.

Strictly speaking, Impossible Burgers, which use soy as their protein, have no estrogen in them whatsoever. Estrogen refers to a group of sex hormones created by an animal’s endocrine system that affect myriad reproductive and other bodily processes. These chemicals, the most significant of which is estradiol, are not found in any plant-based product, including the soy protein of Impossible Whoppers.

When people express concern about “estrogen” in soy products, they are actually expressing concern about phytoestrogens — a class of compounds structurally similar to but nonetheless different from estrogens. In soy products, the most relevant chemicals meeting this description are known as isoflavones. Though Stangle devotes ample space to the lesson “not all proteins are created equal,” he frequently relies on the demonstrably false assumption that phytoestrogens and estrogens are equal in terms of their effect on hormonally mediated processes.

This is not the case. Simply put, though phytoestrogens do interact with the human body in ways that disrupt estrogen-controlled processes, their effect in almost all cases is much less pronounced than that of actual estrogens. For this reason, Stangle’s comparison of “estrogen” levels in Impossible Whoppers and birth control pills, which contain synthetic estrogen compounds, is problematic.

Further, the comparative relationship between phytoestrogens and estrogens is not simple or linear. The way various phytoestrogens act on a given human body is dependent on a variety of factors, including the amount of estrogen already present in that body. Phytoestrogens also act, at least proportionally, on different receptors than estrogens, and differ in countless other ways. Some phytoestrogens amplify the effects of estrogen, others dampen it.

The “Male Breasts” Claim Stems from a Single Incident

The assertion that soy-based products can lead to female secondary sexual characteristics in males is apparently based on a single 2008 case study in which a Texas man who drank “a daily intake of 3 quarts of soy milk” developed breasts and breast soreness. These symptoms subsided, doctors reported, after he stopped consuming soy. Using a single case report from 2008 to set an empirical threshold for a medical risk is not science but an appeal to fear without context.

While the amount of phytoestrogen in an Impossible Whopper does sound terrifyingly massive when compared to the negligible amount of estrogen in beef, the amount present in the Impossible Whopper is not out of line with phytoestrogen consumption in regions of the world that regularly consume large amounts of soy (and have done so safely for centuries). These billions of people provide strong support for the possibility that the one man in Texas’ potentially soy-induced breasts is — to say the least — an outlier.

Gelsomin, Emily.   “Impossible and Beyond: How Healthy Are These Meatless Burgers?”     Harvard Health Publishing. &nbsp 15 August 2019.