A fake news article reports that a genital implant notifies spouses via cell phone alert when their husbands are cheating on them. 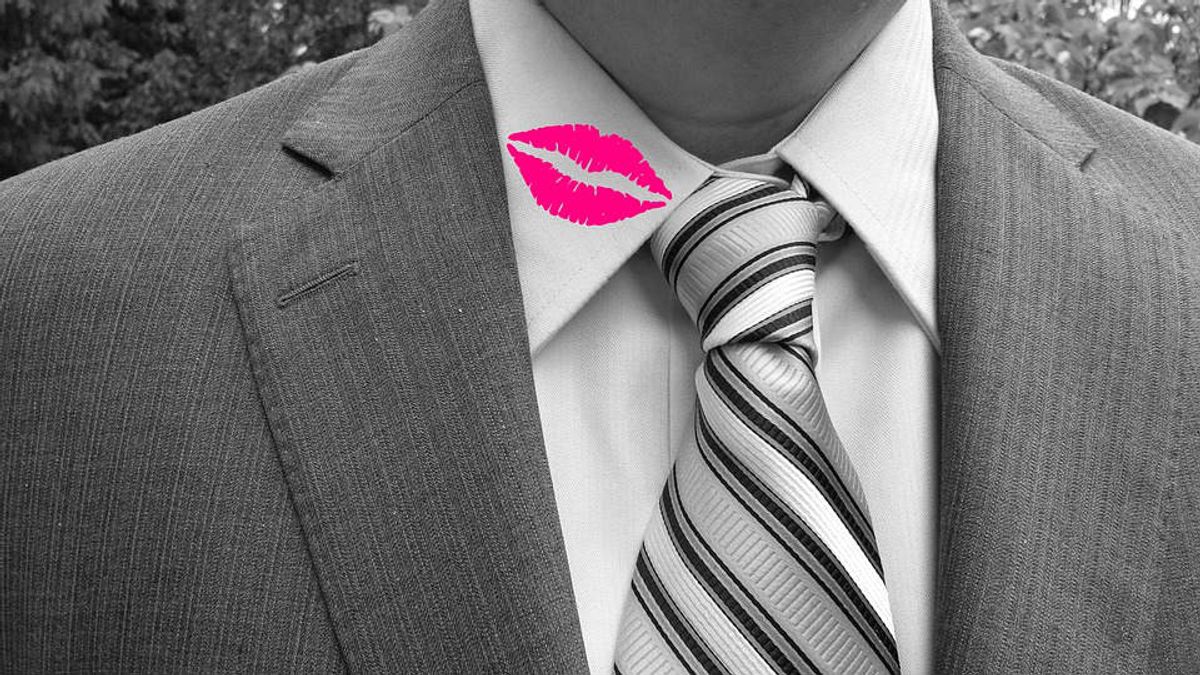 Claim:
A new penile implant notifies spouses via cell phone alerts when their husbands are cheating on them.
Rating:

On 16 June 2016, the web site TMZ World News (not affiliated with the gossip site TMZ)  published an article reporting that Microsoft and Apple had teamed up to create a new penile implant that notifies spouses via cell phone alerts when their husbands are cheating on them:

Microsoft and Apple have joined forces to cut down on infidelity, save marriages and keep people in relationships accountable for their actions. Together, the technology giants have created a “genital implant” that will alert your cell phone if your partner goes astray. It is called Commit-Tech.

Commit-Tech is a tiny chip that will be implanted at the tip of the penis on the man and the vulva of the woman. These two microchips will be synced together with an app that is installed on your cell phone. If at any time, one of these chips is involved in any sexual activity without the other chip, it will alert the partners cell phone that the other has been cheating.

The above-quoted story was just another clickbait fabrication from TMZ World News, a fake news site:

Tmzworldnews.com is the most notorious satire website in the world with the most shocking Satire News to keep its visitors in a state of disbelief.

The photograph included in the TMZ World News article does not show a "Commit-Tech" device; it's an image of a small light sensor that is readily available on stock photography web sites: