Does This Video Show Immigrants Rioting in Italy?

Whether it does or doesn't show rioting, the video has been viewed more than 1.6 million times. 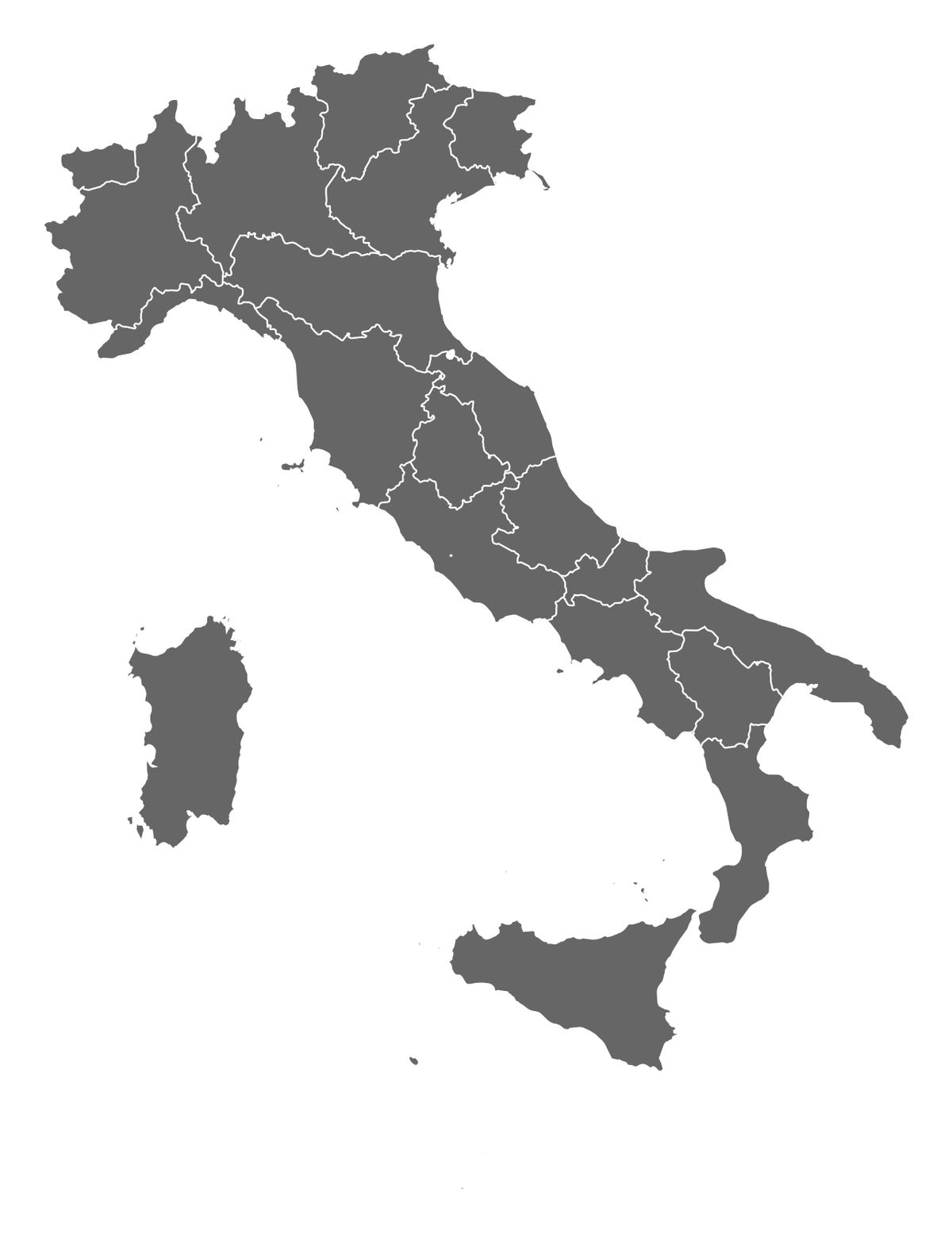 Claim:
A video shows a group of immigrants rioting in Italy.
Rating:

On 30 October 2018, Italian politician Giovanni Barbagallo published a video on Facebook that he claimed showed a group of "immigrants in revolt" and implied that the incident took place in Italy:

Barbagallo's post was accompanied by the following description (translated via Google):

IMMIGRANTS IN REVOLT - These are the results of uncontrolled immigration.

In Italy, as in every other European country, citizens are tired of tolerating degradation, violence and disorder.
We must totally rethink the system of reception and integration.
#StopInvasione

By the time we came across this footage in January 2019, it had already amassed more than 1.6 million views. Unfortunately, those viewers watched this footage in the wrong context, as Barbagallo's description was inaccurate.

This footage was not filmed in Italy or any other European country. This incident actually took place in Stellenbosch, South Africa, in October 2018 and shows a violent protest related to a land dispute between Stellenbosch Municipality and residents from the nearby Kayamandi. Nearly 30 people were arrested on suspicion of taking part in the destructive protest:

Twenty-seven people were arrested for public violence and malicious damage to property after an illegal march in Stellenbosch on Monday.

About 60 protesters marched from the Stellenbosch Magistrate's Court in Mark Street to Plein Street after community leaders appeared in court.

"According to reports, the protesters threw garbage in front of a municipal building," police spokesperson Noloyiso Rwexana said.

"Action was taken to disperse the crowd. Protesters damaged windows of the shops in the shopping centres in the area."

According to the South African publication IOL, some residents of Kayamandi built shacks on a vacant piece of land owned by a wine farm. At the time this video was taken, Stellenbosch Municipality was attempting to evict these people from the land:

Residents came in their hundreds to protest against the eviction application from the land they allegedly illegally occupied in recent months.

The Stellenbosch wine farm owner turned to the Western Cape High Court in a bid to obtain the eviction order after a number of structures removed from Watergang were subsequently rebuilt on the land.

A video news report from Afro World View TV adds a little more context to the situation in Kayamandi: