Did an Immigrant Make a Girl Sick by Putting Peanut Butter in Her Sandwich?

A 2016 lawsuit does not claim that the child with peanut allergies was deliberately poisoned by an immigrant worker at Panera Bread. 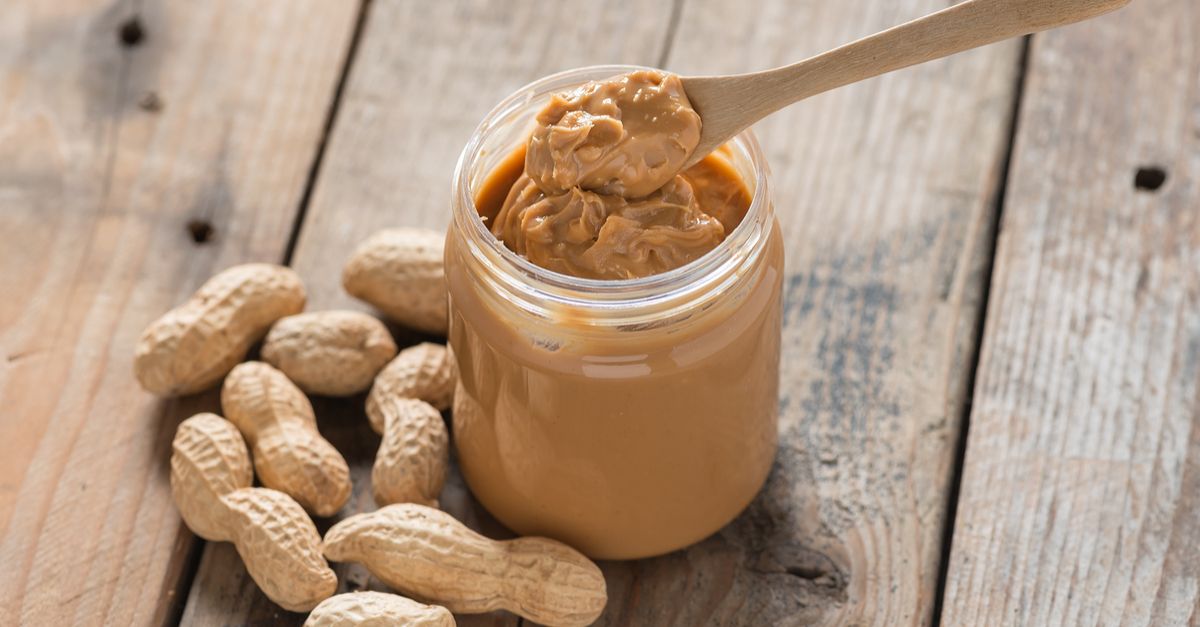 Claim:
An immigrant put peanut butter in a little girl's sandwich causing her to have an allergic reaction.
Rating:

On 7 June 2016, AmericasFreedomFighters.com posted a story reporting that "an immigrant" poisoned a Massachusetts girl who had a severe peanut allergy by putting peanut butter in her cheese sandwich, despite the fact her parents notified the restaurant of her medical condition:

John Russo said that ever since his daughter was diagnosed with a peanut allergy around the age of 18 months, he and his wife, Elissa, have been vigilant about explaining her condition at restaurants, and never leaving the house without an epinephrine pen in case of accidental exposure, The Boston Globe reports.

When his wife used Panera’s computerized online system to order from the Natick location she specifically noted in two places that the grilled cheese was for a child with a peanut allergy.

Neither the Boston Globe story cited by the web site nor the original lawsuit, filed 2 June 2016 in Middlesex Superior Court, allege that an immigrant worker at the Panera in Natick, a town just outside Boston, poisoned the 5-year-old girl. The idea originated from a section in the Globe story in which her father John Russo recounts being told by a store manager that the mistake was caused by a language barrier — an explanation he rejected:

Russo said that during a phone call on the night of the incident, a manager at the Natick cafe apologized to him profusely and blamed the incident on a “language” issue.

Conceivably, an employee with limited English could have seen the notation of “peanut” as an instruction to add it to the grilled cheese rather than to keep it out of the sandwich.

But Russo said that explanation was “no excuse” and didn’t even strike him as plausible. Since the online order twice said “peanut allergy,” he asked, “Did they just see ‘peanut’ and not the ‘allergy’ part?”

His disbelief grew when he later looked up “allergy” in Spanish and Portuguese and learned how close the translation — alergia — is to the English word.

He said he asked the manager, “Is this somebody doing this on purpose? Because it’s two freakin’ tablespoons of peanut butter on this sandwich and it’s a grilled cheese,” but the manager reiterated that it was a language issue.

An e-mail seeking comment sent to an attorney representing the Panera franchise was not returned.

According to the lawsuit, the girl's mother, Elissa Russo, placed an online order for the family's dinner with Panera that included a grilled cheese sandwich for the allergic child (identified only by the initials "A.R." in the lawsuit complaint).

Russo indicated in two separate places on the online order form that the sandwich was for a child with a peanut allergy. An image of the order form was provided along with the lawsuit complaint by the family's attorney, Mary Vargas: When A.R. began eating, she noticed her sandwich tasted "funny", so her grandfather pried the bread apart, only to find a dollop of peanut butter inside, according to the lawsuit:

Mrs. Russo entered on the order form of the online system in two separate places that she was ordering the grilled cheese sandwich for a child with a peanut allergy. At approximately 5:45 pm that same day, A.R.’s grandfather picked up the order at the Natick Café and brought the food to the Russo’s house for a family dinner. Mrs. Russo realized that the order was missing 2 drinks, 2 cookies and a fruit cup, so she called the café in Natick to inquire about the missing items. She spoke to a male assistant manager. The assistant manager apologized for the missing items and said that the missing items were in a separate bag that was still at the restaurant. While Mrs. Russo was on the telephone with the assistant manager, the rest of the family began eating their dinner. A.R. began eating her grilled cheese sandwich but soon told her grandfather, “My sandwich tastes funny.” Her grandfather pried open the grilled cheese sandwich and to his horror discovered peanut butter inside.

The lawsuit says that after A.R. began feeling ill and vomiting, her pediatrician advised her parents to take her to the hospital. (She was released a few hours later.) The incident caused A.R. to be fearful of eating at restaurants, according to the complaint. The lawsuit seeks damages for emotional distress and alleges negligence on the part of the restaurant, among other accusations:

Although it is possible the peanut butter could have been put in the sandwich due to a language barrier, the lawsuit does not say that was the case. Nowhere in the lawsuit is a language barrier — or presence of an immigrant worker — mentioned. Further, the girl's father did not believe that to be a probable explanation, given the similarities between the English and Spanish words for "allergy." That claim seems to have been taken out of context from the Boston Globe's reporting and then manipulated to suit a political agenda.

James, Dean. "Girl Can’t Stop Puking, Then Dad Sees What Immigrant Did to Her…"   AmericasFreedomFighters.com. 7 June 2016.