Beware of bogus statistics that inflate such numbers. 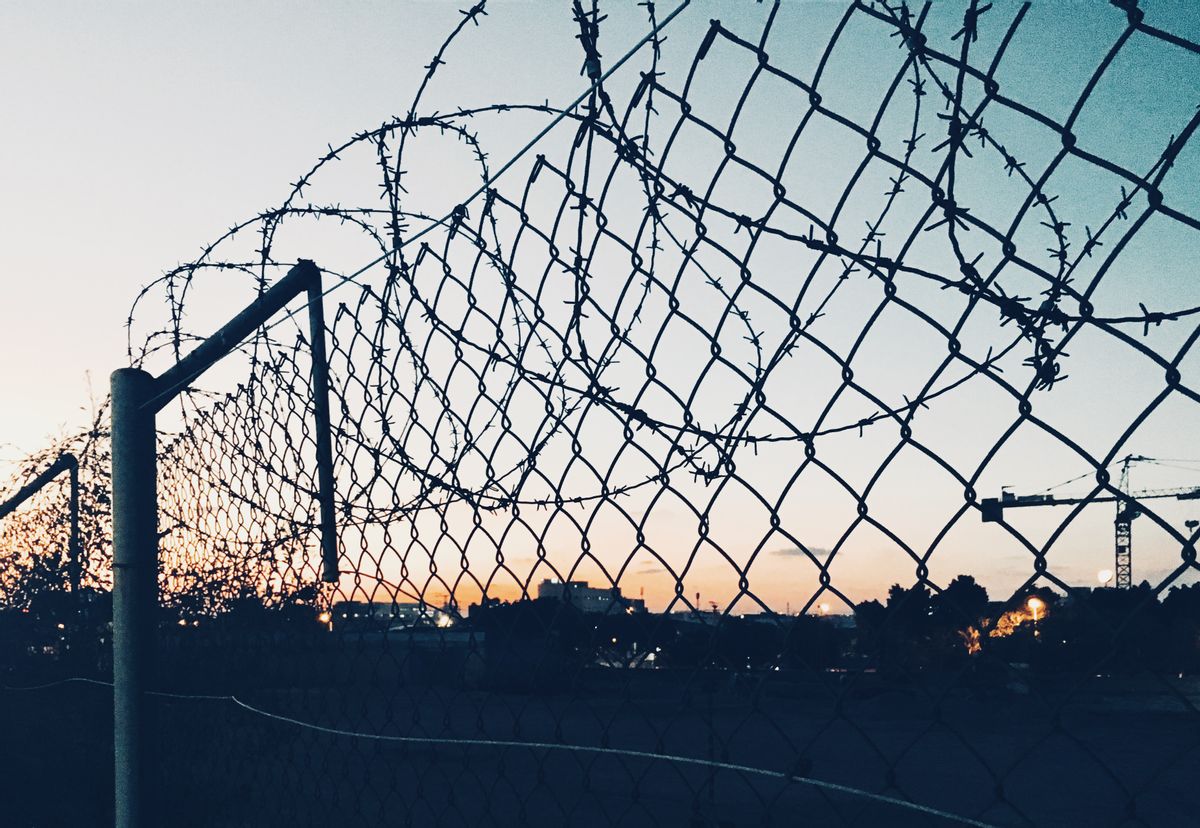 In December 2019, some social media users encountered a meme on Facebook containing the claim that "illegal immigrants" had killed 10,150 people in 2018: This meme, which appears to have originated on the website Hardnox and Friends, rehashed an oft-repeated false rumor about illegal immigration. In June 2018, for instance, a similar claim circulated on social media holding that "illegal immigrants" had killed 63,000 American citizens since Sept. 11, 2001 (and was False). The number of Americans allegedly killed in this manner was changed from 63,000 in just under 20 years to over 83,000 in single year in another variation of this claim: This rumor was also false.

One reason these memes can't seem to agree on the numbers is because they appear to be pulled from thin air. They are not based on scientific studies, census data, or news reports.

When we look at available information on homicide rates related to illegal immigration, we find the numbers in the aforementioned cases were grossly exaggerated.

According to a report from the the U.S. Immigration and Customs Enforcement (ICE) for fiscal year 2018, just over 1,600 homicide convictions were on the criminal records of people arrested by ICE for being in the country illegally. ICE reported a similar number of homicide convictions (1,531) the previous year. This is well below the 10,150 claimed in the viral meme.

We also found the viral statistic doesn't mesh with what we know about the national murder rate. The FBI’s Uniform Crime Reporting (UCR) Program found that an estimated 16,214 murders occurred in 2018. If the statistic in the viral meme were accurate, that would mean illegal immigration was responsible for more than 60% of all murders. But those numbers don't add up. Not only do such immigrants only make up roughly 3% of the total U.S. population, studies show they are less likely to commit crime than their native-born counterparts:

The vast majority of research finds that immigrants do not increase local crime rates and that they are less likely to cause crime and less likely to be incarcerated than their native-born peers. There is less research on illegal immigrant criminality, but what research there is shows that illegal immigrants have lower incarceration rates nationwide and in the state of Texas relative to native-born Americans, although they have the same rates of re-arrest in Los Angeles County. Consistent with those findings, immigration enforcement programs targeting illegal immigrant criminals have no effect on local crime rates, which indicates that they are about as crime prone as other residents.