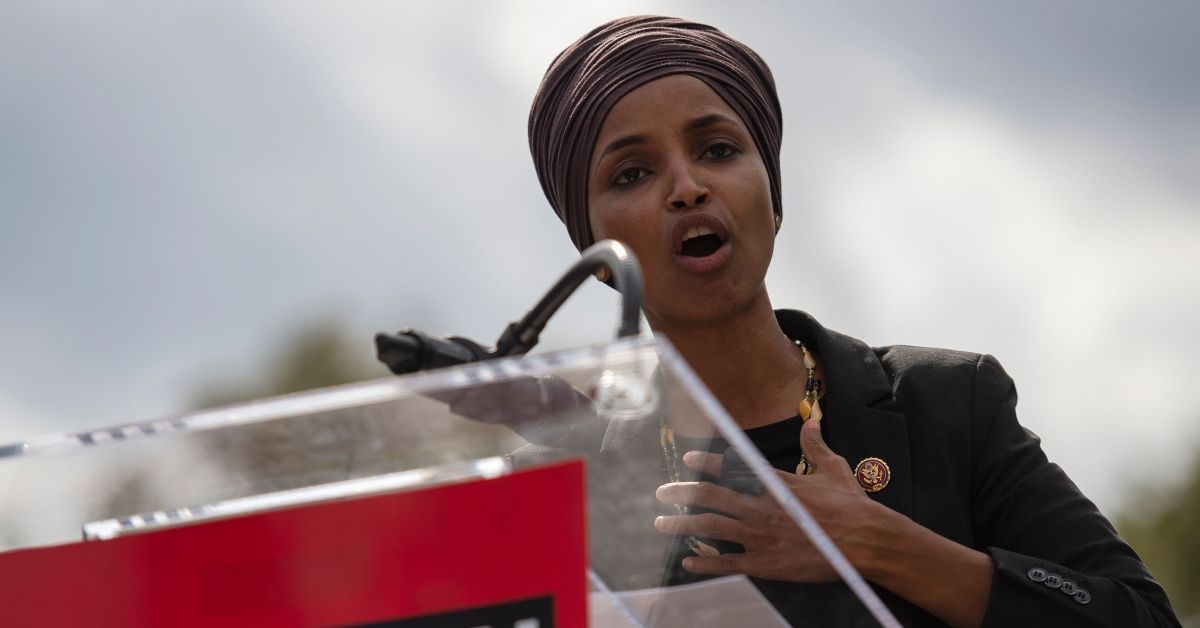 On July 30, 2019, the website BustATroll published an article positing that U.S. Rep. Ilhan Omar's children were arrested on suspicion of setting fire to a church:

The fire broke out at St. Christopher’s Church of Allod in the early morning hours of Saturday. Within minutes it became a 5 alarm blaze to which fire trucks from 3 stations responded. But it was too late. The historic Maine church was utterly destroyed, nothing more than a pile of smoldering ashes by the time fire crews left.

Arson was immediately suspected and a police investigation launched. Surveillance video from a home 5 miles away showed two young women laughing and running, completely carefree. Authorities honed in on them immediately as suspects for no discernible reason and they were soon in custody.

The fictional story went viral again in fall 2019 after it was republished verbatim, without a satire disclaimer, on the junk news website USANetwork.info.