Did Iceland Declare 'All Religions Are Mental Disorders'? 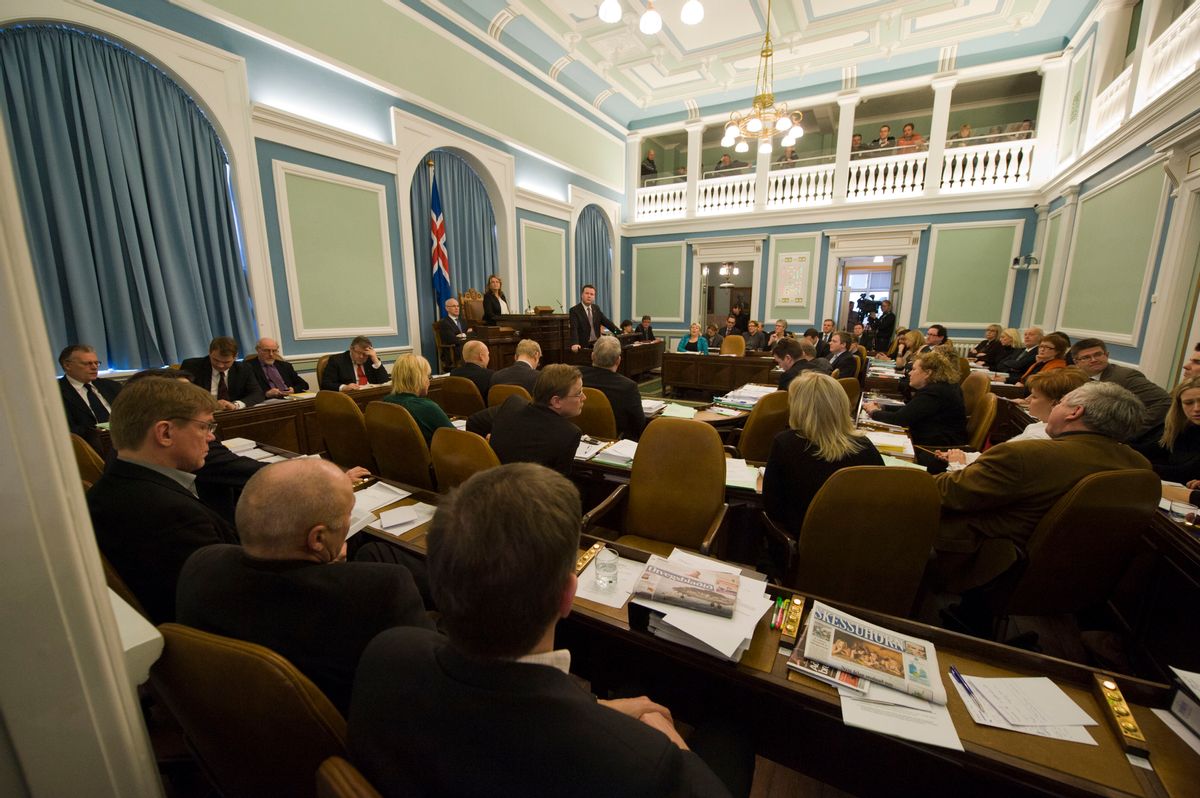 Claim:
In January 2020, Iceland's parliament voted to declare that all religions are mental disorders.
Rating:

On Jan. 21, Patheos.com published an article positing that Iceland's national parliament had passed a law that declared all religions to be "mental disorders."

This small island country in the North Atlantic is home to many controversies. The country’s parliament voted in 2017 to place mental health warnings on all Bibles. In that same year, the nation took another secular step forward by banning American televangelists. Iceland is starting 2020 by declaring all religions to be psychological disorders. The Alþingi (the nation’s parliament) voted overwhelmingly in favor of the statute 60-3. The three politicians who voted against the decree reportedly believed the measure didn’t go far enough. “We don’t want to end up like the United States or Saudi Arabia, do we?” one anonymous representative mused.

This article was not a factual recounting of real-life events. It originated with a series called "Laughing in Disbelief," written by Andrew Hall and hosted on Patheos.com, which published articles about religion and atheism. Hall described the column as being humorous or satirical in nature, as follows:

"Under normal circumstances, my humble blog is similar to The Onion. As many of you know, The Onion publishes satirical stories poking fun at everyday problems everyday people face as well as pointing out the hypocrisy of the rich and powerful. Think of Laughing in Disbelief as The Onion on drugs. Like meth. Or bath salts."

For background, here is why Snopes sometimes covers labeled satire or humor.