A satirical article about Iceland, Bibles, and mental health was mistaken as genuine news by some readers. 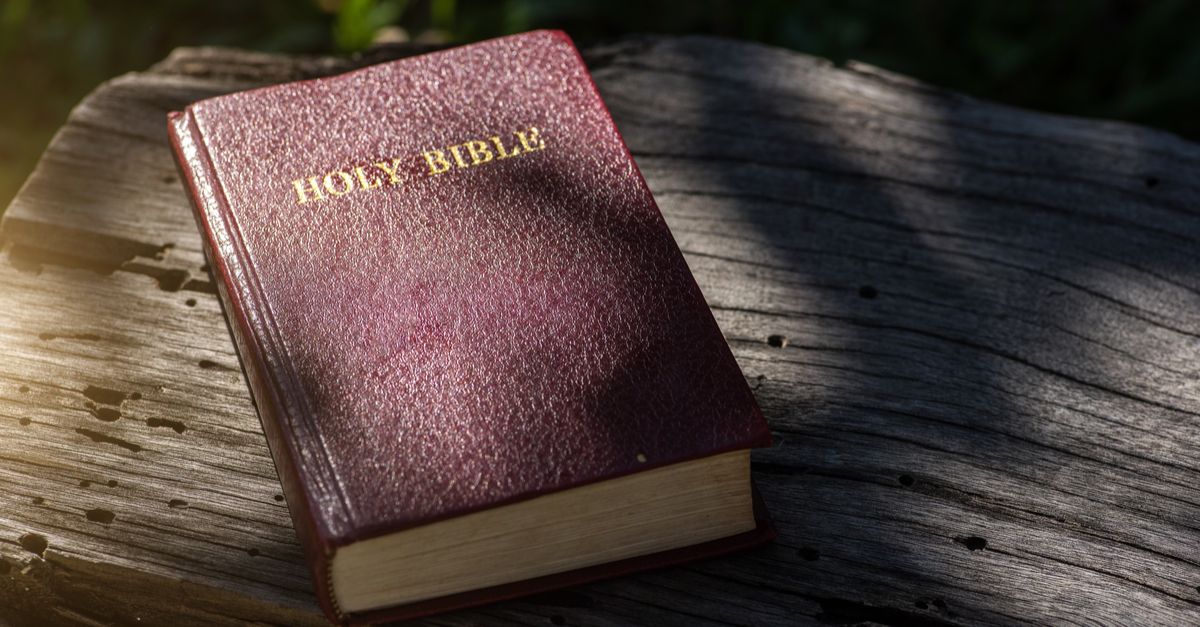 Claim:
Iceland has passed a law requiring mental health warnings to be placed on all Bibles.
Rating:

On 30 October 2017, the blog "Laughing in Disbelief" published an entry reporting that Iceland had passed a law requiring that mental health warnings be placed on all Bibles:

The government of this small island country voted unanimously to place warning labels on every Bible. Not only will the cover of each and every tome have a warning, but there are to be reminders placed throughout the so-called holy book to remind readers they are putting their hearts and minds at risk.

"Laughing in Disbelief" is part of the Patheos network of religion-themed blogs. Although the majority of blogs in this network focus on spirituality, Patheos also has a "non-religious" section that publishes humorous content. "Laughing in Disbelief," which resides in the non-religious section of Patheos, includes a disclaimer page that explains its content is satirical in nature:

There are winks to readers in each piece besides the link(s) to this page that I humbly offer as hints that the story in question is satirical.

The entry about Iceland and Bibles also featured a few obvious indications that the story was nothing more than a canard. In fact, the article quoted a fictional Icelandic Prime Minister named "Andrew Canard":

“We wanted to utilize what worked best for other nations,” explained Prime Minister Andrew Canard while snacking on eel cakes. “We need to make sure our citizens are aware of the dangers implicit in reading the Bible and taking it seriously.”

Iceland's real Prime Minister at the time was Bjarni Benediktsson.

This is at least the second time that "Laughing in Disbelief" published an item about Iceland's supposedly having passed laws to restrict the influence of religion in that country. In June 2017, for example, the blog posted a fabricated bit about Iceland's banning Southern Baptists from entering the country.