Has Iceland Eliminated Down Syndrome Through Abortion?

A report by CBS News highlights a nearly 100 percent termination rate in the pregnancies of Icelandic women whose fetuses test positive for Down syndrome in genetic screenings, but some have mischaracterized this report. 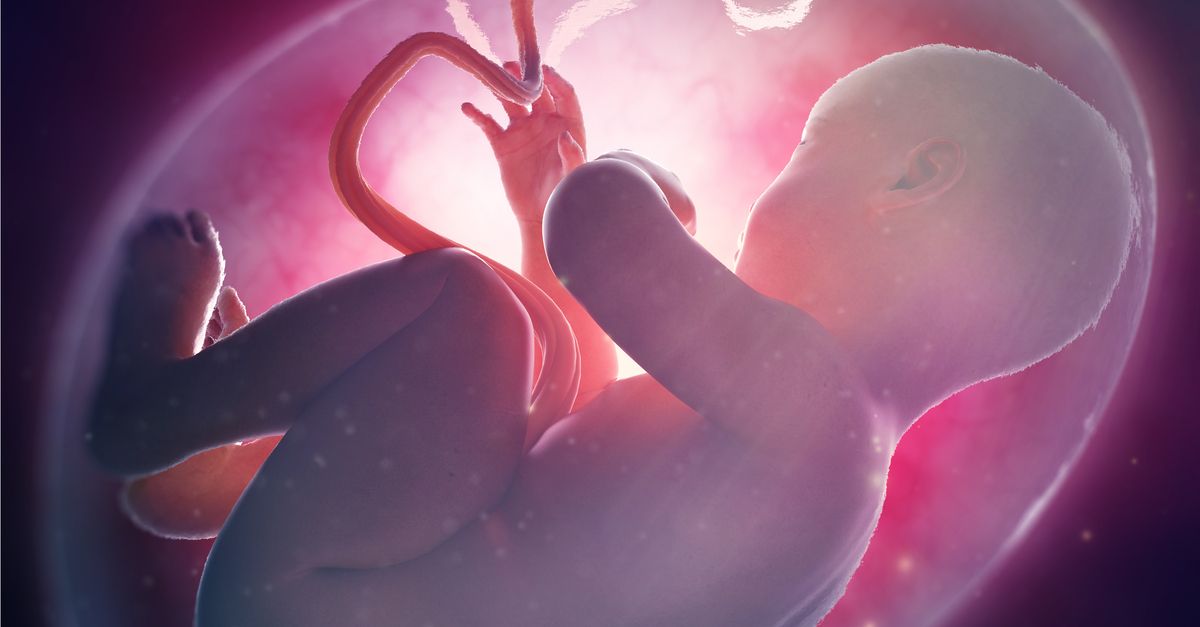 Claim:
Iceland has virtually removed the occurrence of Down syndrome from their population through abortion.
Rating:

Icelandic doctors are required to tell expectant mothers about the availability of a screening test that can indicate (among many other things) the presence of Down syndrome in their fetus.

The Icelandic government does not mandate abortions for mothers whose unborn children test positive for Down syndrome, nor do they mandate that a mother is required to take the test in the first place.

On 14 August 2017, CBS News ran a segment for their program "CBSN: On Assignment" in which correspondent Elaine Quijano traveled to Iceland to report on that country's disappearing incidence of Down syndrome:

Since prenatal screening tests were introduced in Iceland in the early 2000s, the vast majority of women — close to 100 percent — who received a positive test for Down syndrome terminated their pregnancy.

While the tests are optional, the government states that all expectant mothers must be informed about availability of screening tests, which reveal the likelihood of a child being born with Down syndrome. Around 80 to 85 percent of pregnant women choose to take the prenatal screening test, according to Landspitali University Hospital in Reykjavik.

Some took this story and branded it as being about a mandated eugenics program. Others misrepresented the nature of the report itself. Lifesitenews.com, for example, ran the factually inaccurate headline "Iceland kills 100% of babies with Down syndrome in abortion: New report."

The report does not suggest that, however. It suggests that nearly 100 percent of the 80 to 85 percent of people who take the test and test positive for Down Syndrome choose to abort their pregnancy. There are similar termination rates after fetal diagnoses of Down syndrome in other European countries. In Denmark, for example, the rate is about 98 percent, CBS News reported. In the United States, for comparison's sake, the rate of mothers choosing to terminate their pregnancy after receiving a Down syndrome diagnosis is about 68 percent.

"Babies with Down syndrome are still being born in Iceland," Hulda Hjartardottir, head of the Prenatal Diagnosis Unit at Landspitali University Hospital, in which around 70 percent of Icelandic children are born, told CBS News.

Quinones, Julian and Lajka, Arijeta.   "What Kind of Society Do You Want to Live In?": Inside the Country Where Down Syndrome Is Disappearing?"     CBS News.   14 August 2017.