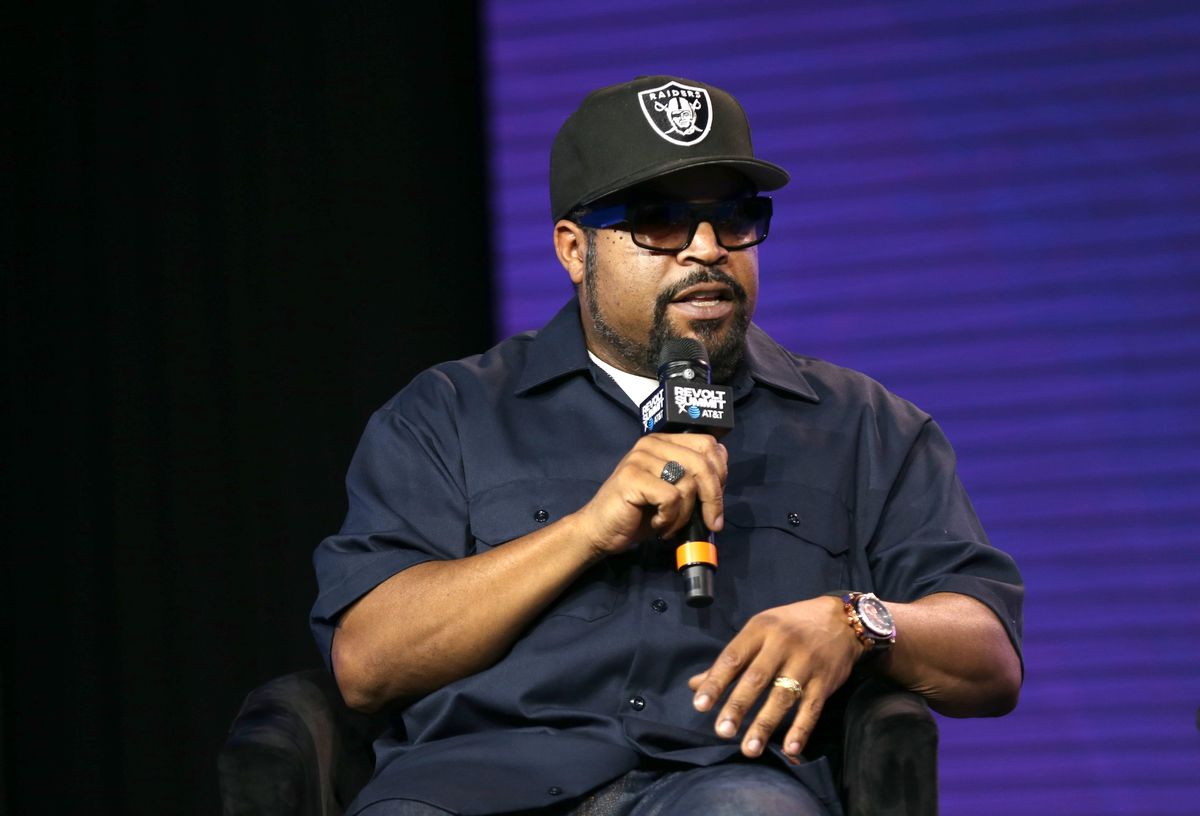 Trump supporters framed the alleged connection between the campaign and Cube as evidence of the candidate's strong collaboration skills and efforts to improve Black Americans' lives despite the country's growing culture war over race. Meanwhile, former and current fans of the former N.W.A. member believed he had broken his 2016 pledge to "never endorse" Trump or for some reason changed his political alliances since writing the 2018 protest anthem, "Arrest the President." The song's lyrics included:

Arrest the president, you got the evidence
That [n*****] is Russian intelligence (Okay)
When it rains it pours
Did you know the new white was orange?
Boy, you're showing your horns
They're tryin' to replace my halo with thorns

Here's what happened: In July 2020, Cube released a multi-faceted plan — what he called a "Contract with Black America" (CWBA) — outlining his ideas to close the country's wealth gap between Black and white Americans. It advocated more government contracts with Black businesses and abolishing privately run prisons, for example. The plan boasted the tagline, "Whatever side of the aisle you're on, let's finally have something to celebrate."

Weeks later, as Cube promoted the plan on social media and condemned partisan politics, one viewer became especially important: Ken Kurson. Kurson, who knows Cube's business partner and is friends with White House Senior Adviser Jared Kushner, sent Kushner a text message, saying a relationship with Cube "could be a plus for the White House," Politico reported.

[The] iconic rapper quietly slipped into Washington, D.C., for a three-hour meeting near the White House with Kushner and other senior advisers to Trump. [...] After that sitdown, White House aides went back and forth with Ice Cube over his 13-point blueprint — parts of which they agreed with, others they did not. But a few weeks later, when Trump released his own proposal to boost African Americans, it included Ice Cube’s biggest ask: a $500 billion capital infusion into the Black community. Within weeks or days of that quiet meeting, Cube told TMZ that his “end game” for the 2020 election was to get either candidate — Trump or Democratic presidential nominee Joe Biden — to adopt his contract as formal policy. In that interview, Cube said both campaigns had contacted him about his ideas and that Biden's party should be concerned that Trump could move forward with them before the election. Politico reported:

"A person familiar with the discussions said Ice Cube touched base with Biden’s campaign, too, but received only a vague commitment to have 'a seat at the table' if the former vice president won. So Ice Cube moved ahead with Trump, saying he would take political support from anyone for his plan, regardless of party."

On Oct. 11, Cube released a video on Twitter in which he attempted to promote what he described as a bipartisan strategy to achieve racial justice for Black people. He said:

Everybody's been mad at me because I haven't been on the fucking the gravy train of these candidates, especially Joe Biden and Harris. I don't trust none of them — no president has done right by us. [...]

You know, straight up I believe the Democrats — they've been nice, they've been cordial, so to speak — I don't really see them pushing their policies in any different direction. [...] We also met with the Republicans and shit, they brought us in; we talked to them. They moved the agenda a lot because of what we said.

In other words, Cube made it clear that he did not openly support Biden nor Trump, while noting that the Republican candidate acted on the performer's ideas. But the confirmation of Cube's influence on the above-displayed White House proposal came two days later. A senior campaign adviser to the president, Katrina Pierson, tweeted a link to Trump's two-page "promise to Black America" pending his reelection, and publicly thanked Cube for his help developing the proposal. "Leaders gonna lead, haters gonna hate," she wrote. After that, Cube reiterated that he developed his ideas with the intention to "talk to both sides" of the political aisle and that both candidates had the chance to work with him. In sum, since a Trump adviser said the campaign adjusted a policy proposal to include ideas from Cube — and news reports said the performer and his team had multiple conversations with White House representatives — we rate this claim "True."