An ICE initiative in Chicago aims to "debunk myths" about the agency known for its detention centers and targeting of immigrant communities. 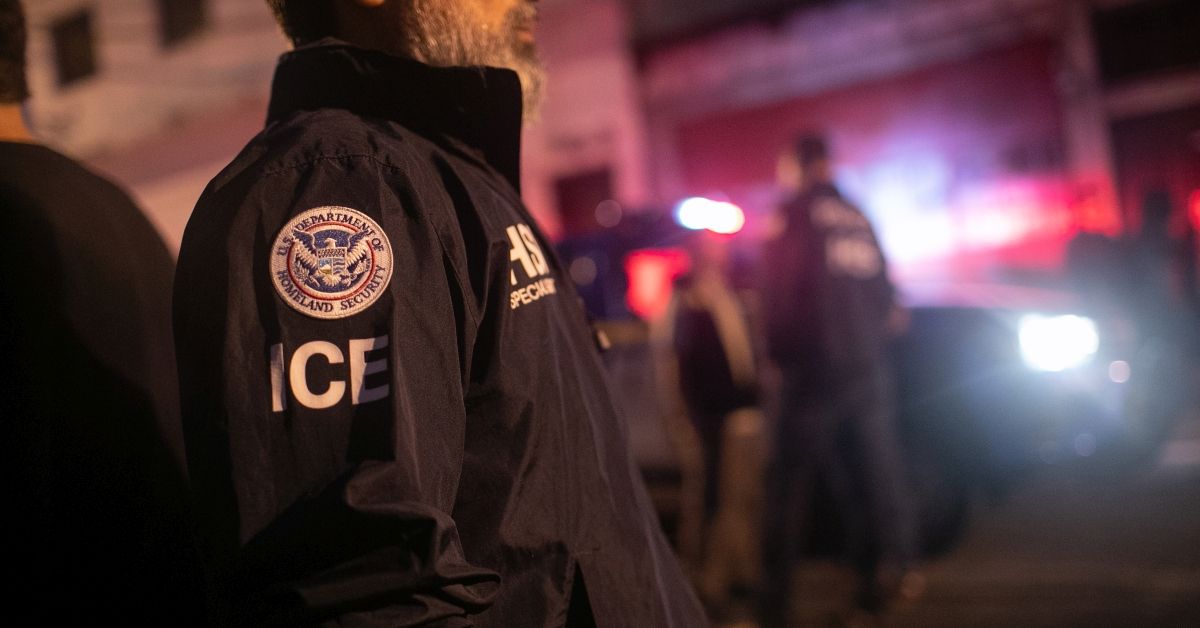 Claim:
U.S. Immigration and Customs Enforcement (ICE) is planning a six-day “Citizens Academy” training, including instruction on firearms and how to make arrests, for Chicago residents in September 2020.
Rating:

ICE is setting up a Citizens Academy they say will allow the agency to engage with civilians and "debunk" misconceptions about ICE. The academy will conduct scenario-based training on "defensive tactics, firearms familiarization, and targeted arrests" in Chicago so residents can see how ICE agents do their work.

However, the agency's descriptions of the program do not say ICE will train members of the public to carry out arrests themselves, and ICE has explicitly denied activists' claims to that effect.

As so-called undocumented immigrants in the U.S. struggled to avoid deportation and risked their health during the 2020 coronavirus pandemic, government agencies created potential new challenges for them. In July, the U.S. Immigration and Customs Enforcement’s (ICE) Enforcement and Removal Operations (ERO) department announced they would be offering a six-day Citizens Academy training starting in September in Chicago, which would allow civilians and ICE officers to “engage” with each other.

Snopes readers shared the following letter from ICE, reportedly sent to potential participants across Chicago, and asked us if it meant the agency would be training civilians to assist in the apprehension of undocumented people. The answer is complicated. We found that this was an actual letter sent by ICE. Although they said they were planning to conduct trainings in September and would show civilians how they made arrests, the notion that this would lead to civilians actually apprehending undocumented people was disputed by the agency. Immigration advocates, however, were skeptical.

In order to understand the actual nature and likely outcome of these trainings, we reached out to ICE, as well as immigration advocates, and looked at past examples of such academies.

What Does the Training Entail?

According to an ICE press release, the interactive program would occur once a week over six weeks. Participants would learn about ICE policies and procedures from ERO officers, while officers would hear participants’ perspectives and “debunk myths” about ICE.

The curriculum will include, but is not limited to, classroom instruction, visiting an immigration detention center, learning more about the health care ICE provides to those in its custody, and examining ICE’s role in ensuring dignity, respect and due process of an immigration case from start to finish.

Many in Chicago received letters from ICE inviting them to apply. The letter said, “attendees will participate in scenario-based training ... including, but not limited to defensive tactics, firearms familiarization, and targeted arrests.”

Nicole Alberico, an ICE spokesperson, responded to Snopes' request for more information about the training (emphasis ours):

...the academy is not to train members of the public to do the work of trained, federal law enforcement officers. ICE ERO Citizen’s Academy is modeled after other law enforcement community outreach programs – including ICE’s Homeland Security Investigations (HSI), FBI and local police departments – all with the goal of directly engaging and educating the public. Chicago ERO is looking for a diverse set of influential community leaders – regardless of their stance on ICE – to apply.

The spokesperson said that they also had not determined whether media would be permitted to attend the training, as they were considering health precautions because of the pandemic and privacy concerns.

In sum, according to their own descriptions, ICE plans on showing civilians how they as an agency carry out arrests but will not be training civilians to do arrests themselves.

Has This Kind of Training Taken Place Before?

According to one report, such a Citizens Academy has already taken place in Los Angeles for years, with participants simulating drug busts, arrests, and stakeouts. According to one graduate, the course immersed people in what the agents do. While the Chicago program was to be run by ERO, the Los Angeles Academy was being run under ICE’s Homeland Security Investigations (HSI) department.

The goal of such training appeared to be to get more people to understand ICE’s perspective, see how they operate, and eventually construct a positive image of the agency in various communities. There is no available evidence that such trainings led to civilians participating in actual arrests.

What Do Immigration Advocates Say?

Testimony from activists, human rights organizations, and reporting show ample proof of ICE’s history of violating detainee’s rights, inhumane arrests of undocumented immigrants, separating children from their parents, and the lack of accountability surrounding their operations. ICE has also used civilian informants before.

Immigration activists said these classes were at best propaganda and at worst would train civilians to "snitch" on undocumented immigrants. Lam Nguyen Ho, executive director of Beyond Legal Aid, an organization that provides legal services to immigrants in Chicago, spoke to Snopes about the dangers of such academies:

... the best case scenario for this training is ICE doing a marketing campaign to justify continuing to deport undocumented immigrants indiscriminately and separating families inhumanely ... We have immigrants afraid of opening their doors and applying for immigration rights to which they are actually eligible due to the fears and violence they see ... I can’t imagine the misinformation and fears that will be created when an agency of our government is basically sanctioning and coordinating neighbors surveilling, profiling, or worse against each other.

(Update: The Chicago Citizen's Academy was postponed in 2020 due to the pandemic, and a new date had not been announced. According to a statement from an ICE official, it will be tentatively scheduled for the spring of 2021.)

In sum, ICE confirmed that the Citizens Academy course will take place, but denied they will train civilians to carry out arrests. Based on ICE’s history of abuses against immigrant populations, the fears surrounding this particular training aren't unreasonable, but the exact nature and outcome of the training remains to be seen. Based on all of the above factors, we rate this claim a “Mixture.”

Torres, Adry.  "ICE Is Offering a Six-week Course on How to Arrest Immigrants - Including 'Firearms and Defensive Training' - as Critics Warns They Are Using Private Citizens As Their Eyes and Ears."    The Daily Mail. 8 July 2020.