Hurricane Irma has prompted the showering of social media with rumors, astonishing photographs, and other questionable claims. 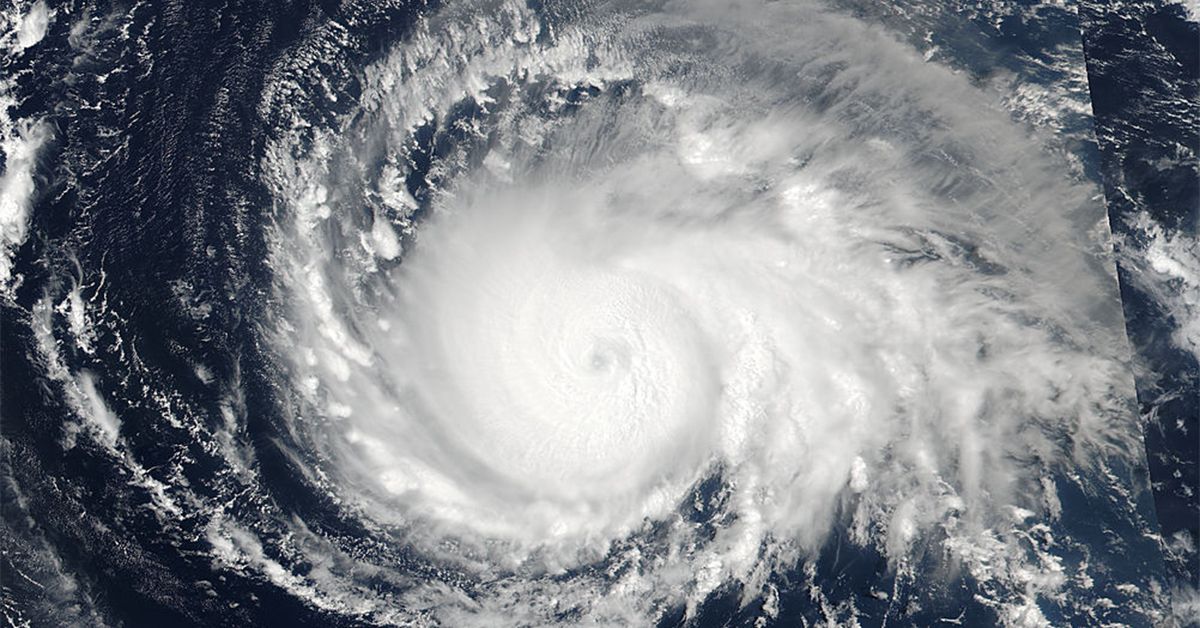 Claim:
An assortment of rumors associated with Hurricane Irma in September 2017.
Rating:

Hurricane Irma was the second major hurricane of the 2017 Atlantic hurricane season (after Hurricane Harvey), and the storm brought with it dire predictions that prompted mass evacuations, widespread preparedness activity, and strongly-worded warnings:

Whether it will actually endure a storm of that size and violence isn’t clear. As of Friday morning, Hurricane Irma, one of the strongest hurricanes ever measured in the Atlantic Ocean, was predicted to tear through South Florida and up the center of the state. If forecasts hold, it could be the most ferocious storm seen in the Sunshine State since Hurricane Andrew cut east-to-west across its peninsula a quarter-century ago.

“Irma has me sick to my stomach,” said Eric Blake, a scientist with the National Hurricane Center, on his personal Twitter account on Thursday evening. “This hurricane is as serious as any I have seen. No hype, just the hard facts. Take every lifesaving precaution you can.”

“I have little doubt Irma will go down as one of the most infamous in Atlantic hurricane history,” he added.

As is typically the case with events that can produce widespread damage and destruction, news about Hurricane Irma has been peppered with misinformation, hoaxes, and images of dubious veracity, prompting us to compile some of the most frequently asked reader questions about that potentially devastating weather phenomenon:

Q: Did FEMA push through a law forcing all hotels and motels to accept all pets during hurricane evacuations?

A: No. Disabled persons who utilize service animals are excluded from hotel and motel "pet policies" under the Americans with Disabilities Act, but that policy applies irrespective of weather conditions. More information about this claim is available here.

Q: Is the dishwasher a good place to store valuables during a hurricane?

A: The short answer is no, a dishwasher is not an especially safe place in which to secure valuables and keepsakes during a hurricane. The longer answer is available here.

A: Online listings for some airlines initially showed very high prices for flights out of Florida during the approach of Hurricane Irma, but some airlines also later instituted price caps to ensure reasonable and affordable fares for those needing to get out of the state before the storm.

A: No, the storm footage seen in a widely circulated video was actually captured in Uruguay in 2016.

Q: Did Hurricane Irma pick up "sharks" as it developed?

A: A: No. A news chyron seemingly reporting this information was in fact the product of a build-your-own-prank site.

Q: Did the governor of the Virgin Islands empower the National Guard to seize weapons and other property in response to Irma?

A: Governor Kenneth Mapp did issue an executive order that does authorize the National Guard to seize firearms and other property if he deems it necessary to keep public order.

Q: Did the 2005 film Category 7: The End of the World feature hurricanes named Harvey and Irma, revealing a conspiracy of weather manipulation?

A: No. The details claimed about that movie in a popular viral rumor were all inaccurate.

A: No, Despite some putative discussion on the subject, the classification of a Category 6 storm does not exist.

No. As the Washington Post reported in an article critical of Limbaugh, the talk radio host accused the news media of exaggerating weather-related dangers but did not suggest Hurricane Irma itself was a hoax.

Q: Did 1,000 people die in Barbuda from Hurricane Irma?

People have begun resharing hurricane rita evacuation gridlock from 2005 as current conditions heading out of Florida for Irma evacuation. Screenshot uploaded. Can you run a post asap? thank you!

Just heard that Trump set up ID checks at the border between Georgia and Florida to "catch" any illegal immigrants who are trying to flee Irma... and in the process slowing everyone on the road from getting to safety.
Any truth to this? And, if so, why isn't anyone covering it?

can you verify if Florida Governor Scott said that workers cannot be fired for staying with their family during Hurricane Irma. That an employer cannot fire you if you stay home. I have heard it from several people.

Was Trump's Cariabbean property destroyed because of Hurricane Irma.

https://www.nytimes.com/2017/09/07/climate/florida-hurricane-irma-damage.html
Why Hurricane Irma Could Hurt, a Lot: Much Lies in Harm’s Way
By BRAD PLUMER
7 September 2017

https://www.theatlantic.com/science/archive/2017/09/hurricane-irma-closes-in-on-miami/539217/
Hurricane Irma: Like a ‘Lawnmower From the Sky’
ROBINSON MEYER
8 September 2017