Did a Clerk Refuse to Sell Gas to a Man Fleeing a Hurricane Over a Trump Bumper Sticker?

"junk" -- noun: "old or discarded articles that are considered useless or of little value" 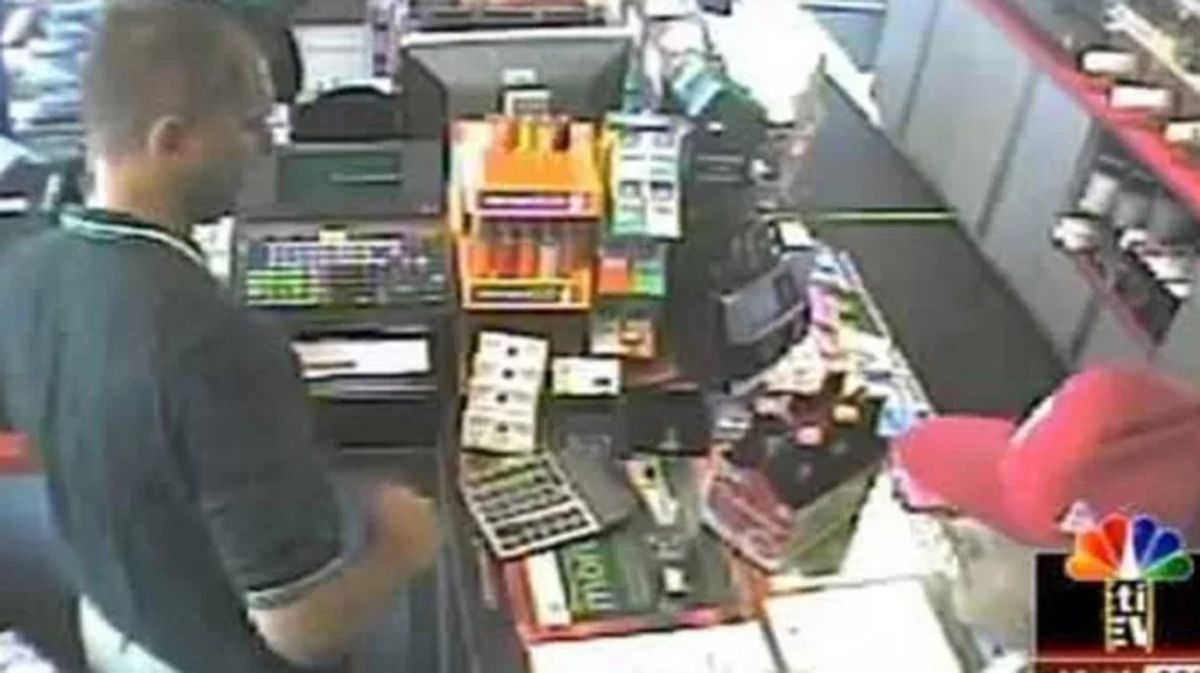 Claim:
A man was refused fuel at a gas station in North Carolina due to his Trump bumper sticker.
Rating:

The website TrumpBetrayed.us published an article on 13 September 2018 reporting that a man had been denied service at a gas station as he attempted to evacuate North Carolina ahead of the approach of Hurricane Florence due to the Trump bumper sticker displayed on his vehicle: As Hurricane Florence continues to pound the Carolinas, people are banding together and helping each other out. But a gas station attendant in Charlotte, North Carolina doesn’t think that the middle of a hurricane is the right time to put his political differences aside and help his fellow Americans — even if they are handing him money.

This was not a genuine news article, but just another piece of fabricated junk news created by the "America's Last Line of Defense" network of junk news websites. This prolific purveyor of misinformation engages in political trolling under the guise of proffering "satire."

The screenshot used to illustrated this piece of junknews was not taken at a gas station in North Carolina in September 2018. This image originated with a 2011 incident in Lenexa, Kansas, between a gas station clerk and a would-be robber: