A story that a hunter nearly died after a massive moose knocked him down and tried to have sex with him is, unsurprisingly, a hoax. 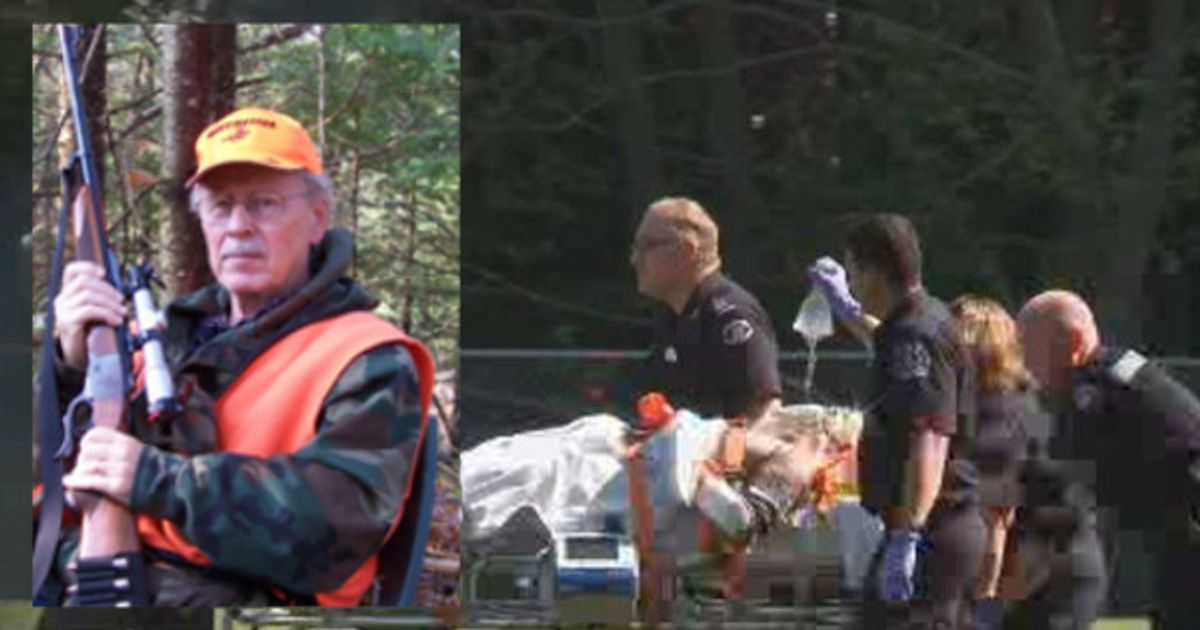 Claim:
A hunter from Michigan was nearly killed by a sexually voracious moose.
Rating:

On 7 November 2016, the web site World News Daily Report published an article reporting that a Michigan hunter named Jeremy Larsen was nearly killed by an enormous amorous moose in Ontario:

A man from Michigan is in a critical condition after suffering a savage attack from a large moose, while hunting in Canada.

Jeremy Larsen was hunting with his brother and his nephew near Dog Lake, in Ontario, when he accidentally spilled an entire jar of moose urine on himself. He decided to leave the group and head back to their cabin, three miles away, to change his clothes.

He had about a mile left to walk when he was attacked by a male moose, weight around 1200 lbs. Mr Larsen tried to use his weapon to defend himself, but he was rapidly knocked out after receiving many kicks from the moose’s front hooves.

While the poor man was lying on his knees, defenseless, the powerful animal began rubbing his massive genitals all over him, mimicking sexual intercourse.

The claim sounded completely implausible, which is fitting because WNDR is solely a purveyor of fake news items. WNDR swipes random images from the internet to illustrate their clickbait fabrications, and the sensational material inevitably generates traffic on social media.

The image of a man on a gurney that appeared with the moose claim was taken from a completely unrelated story about a fatal accident involving an arborist, and the photograph of "John Larsen" is in fact a man named Mark Kenyon.