The photograph isn't new, the card likely doesn't belong to Malia Obama, and no evidence connects it to Hunter Biden. 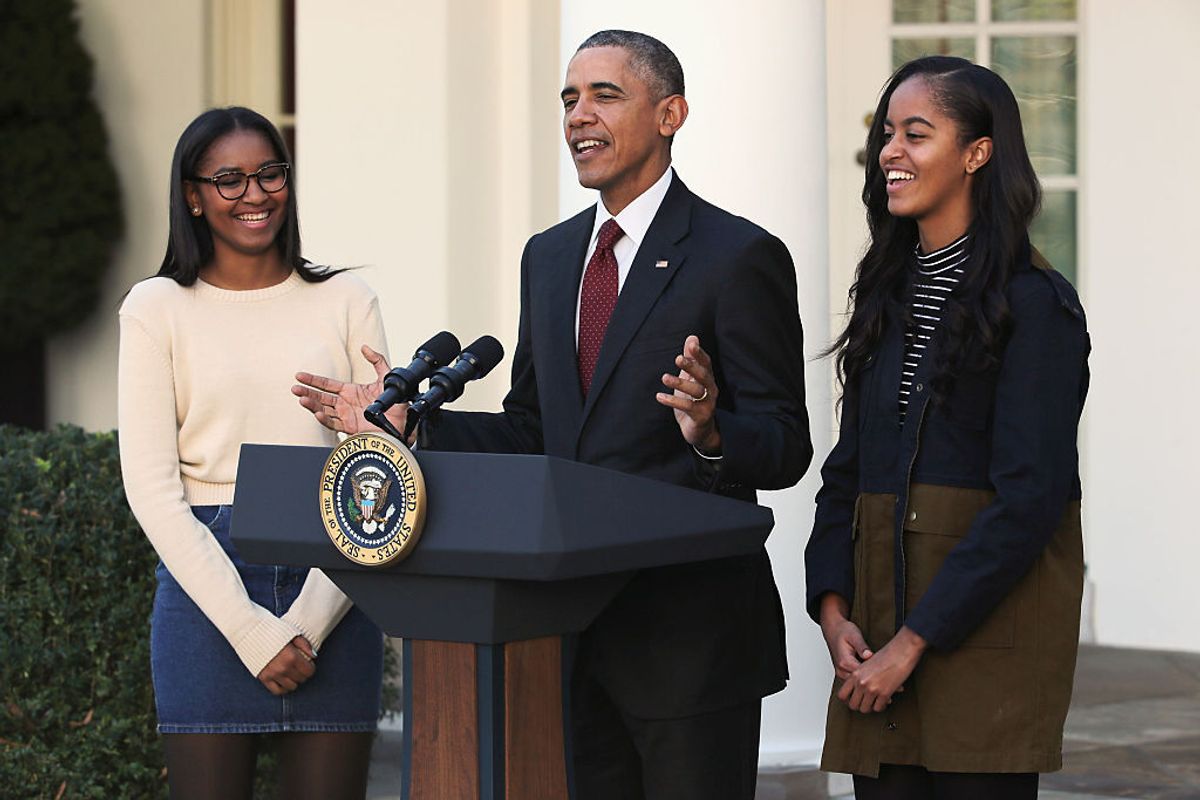 Claim:
A new photograph of Malia Obama's credit card was found on Hunter Biden's laptop along with lines of cocaine on the device that Biden snorted.
Rating:

In October 2020, a photograph supposedly showing a credit card belonging to Malia Obama, the daughter of former U.S. President Barack Obama, was circulated on social media along with a variety of claims related to Hunter Biden, the son of 2020 presidential candidate Joe Biden.

One post, for example, claimed that this photograph came from the hard drive of a laptop that supposedly belonged to Hunter Biden — a controversial subject in its own right that we'll address below — and that it showed how Biden had used Obama's credit card to snort lines of cocaine off the surface of the device:

New picture off Hunters laptop.... this is getting worse and worse.... he was either doing cocaine with Malia Obama, or just had her card because that's what usually happens, right??? LMAOOO. WHAT A SORRY POS!! However, this picture is several months old, there's little evidence to support the claim that this credit card belongs to Malia Obama, and no evidence exists to show that this picture was taken from Biden's laptop.

This photograph has been online since at least December 2019. At the time, celebrity websites circulated it in articles claiming that Obama's credit card had been stolen by hackers. MTO News, for instance, reported:

It's not clear how the hackers got ahold of Malia's card, or whether they used it - but a photo of the president's daughter's card showed up on Twitter this morning also conspicuously next to lines of what appears to be cocaine.

However, we're skeptical that this card actually belongs to Barack Obama's daughter, and not another person perhaps named Malia Obama, as this picture appears to show that whoever owned the card had been a "member since 2011." First daughter Malia Obama was 13 years old in 2011. While some credit card companies allow minors to become authorized users under an adult's account, we don't know if that was the case here, and the minimum age to open a personal credit card is 18.

The claim that this picture was pulled from Biden's laptop appears to be made out of whole cloth.

In October 2020, the New York Post published an article claiming that it had obtained material from a laptop Biden owned. This story raised some immediate red flags, which included the fact that more than 50 former intelligence officials suspected the story was part of a Russian disinformation campaign; that some reporters at the news outlet refused to attach their bylines to the story; and that several news outlets, such as The Wall Street Journal and Fox News, were reportedly reluctant to report on the story because much of the information could not be verified.

Regardless of whether the picture truly showed Biden's laptop and the credit card of the former president's daughter, no evidence indicates the photograph was found on the laptop hard drive. The New York Post has published several documents that it claimed came from the laptop, but this photograph was not one of them.

Correction [29 October 2020]: Updated article to note that some credit card companies allow minors to be authorized users on adult accounts.