No, Hunter Biden Did Not Die From a Drug Overdose

The false and distasteful rumor emerged from some dark corners of the internet in October 2020. 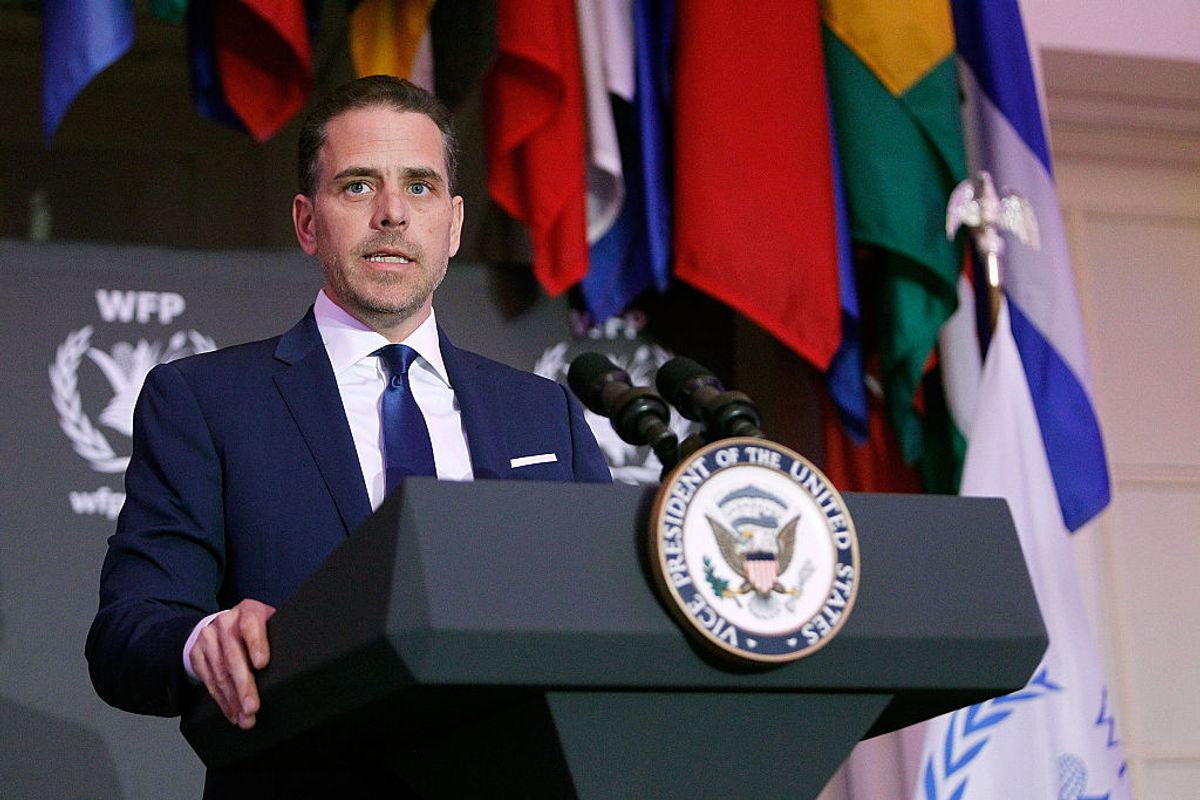 In October 2020, a false and distasteful rumor emerged online that Hunter Biden, the 50-year-old son of Democratic presidential candidate Joe Biden, and the subject of several interconnected allegations related to his personal life and business affairs, had died from a drug overdose.

The claim appears to have originated on 4chan's /pol/ ("Politically Incorrect") thread, the birthplace of many dark, inflammatory and dangerous right-wing memes, rumors and conspiracy theories in recent years.

"Medical professional and long-time lurker here. Hunter Biden is being treated for a heroin overdose in my hospital and is in critical condition. Don't ask for proof or details because what I'm doing is highly illegal and were it not for my double VPN you wouldn't be reading this."

On Oct. 25, an anonymous user with a different ID wrote:

"Don't ask me how I know but Hunter Biden died of a crack overdose over 20 minutes ago. Joe is already on his way to the hospital." The rumor that Biden had died spread online in the ensuing hours and days. Some observers were convinced of the credibility of the Oct. 25 post because the associated user had the same "Pepe the Frog" avatar as the anonymous user who announced the suicide of financier and convicted sex criminal Jeffrey Epstein in a New York prison in August 2019.

In particular, @NeonRevolt, an enthusiastic promoter of the QAnon cluster of conspiracy theories on various online platforms, popularized the claim that the person who announced Biden's death on Oct. 25 was the same person who used a similar formula of words to announce Epstein's death in August 2019:

In reality, different individuals can use the same avatar when posting to 4chan, and no evidence existed to demonstrate that the person behind the Epstein announcement was the same person who claimed that Biden had died of a drug overdose in October 2020.

In any event, the announcement of Biden's death was false. His attorney, George Mesires, confirmed to Snopes that Hunter Biden was alive, writing "The rumor is false."

The false announcement of Biden's death quickly prompted speculation and conspiracy theories. The specific claim that he had died from a drug overdose was particularly distasteful, given that Biden has spoken publicly about his long battle with alcohol and drug addiction.

Palma, Bethania.  "How Did Hunter Biden’s Laptop Allegedly Go from a Repair Shop in Delaware to the New York Post?"   Snopes.com.  15 October 2020.

Lytvynenko, Jane.  "Jeffrey Epstein's Death Was On 4Chan Before Officials Announced It — And Authorities Had To Look Into It."   Buzzfeed News.  13 August 2019.