It's not for the reason you might be thinking. 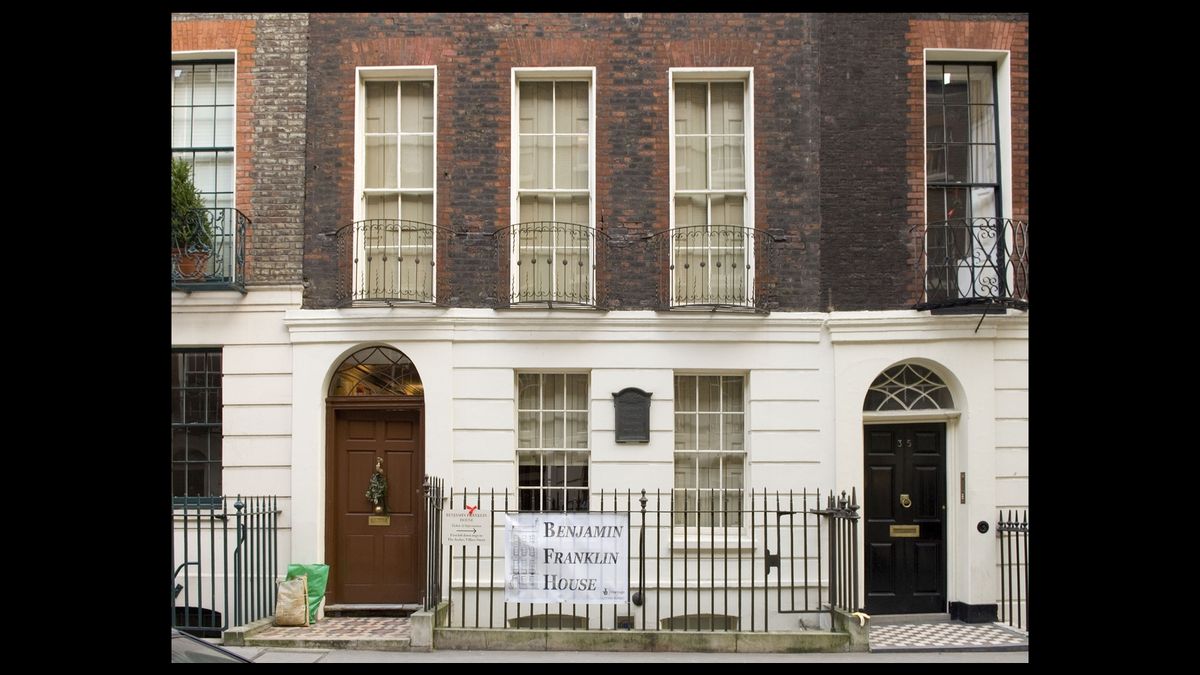 Claim:
Human remains were found in a room that was underneath what was the garden in Benjamin Franklin's London home.
Rating:

The remains were there as the result of an anatomy school run by Franklin's protege, William Hewson.

No, that's the not the case, but when one hears that human remains from about a dozen bodies were found in an underground room at Franklin's 18th-century London home, it's perhaps natural to go to a dark place.

Although it's true that human remains were found at Franklin's old home in London, where he lived before the signing of the Declaration of Independence, which brought the United States into existence, that fact isn't the murder mystery it may sound like. It's instead the result an anatomy school run by Franklin's protege William Hewson, according to Smithsonian magazine.

The discovery of the remains was made in 1998, when conservationists were doing repairs on the home at 36 Craven St., according to Smithsonian, an institution of museums, research, and education. The home is now known as the Ben Franklin House and serves as a museum.

According to the Ben Franklin House, human and animal bones were discovered in a room that was underneath what was originally the garden of the house.

Here's how the museum described the find:

From a one metre wide, one metre deep pit, over 1200 pieces of bone were retrieved and are the remnants of an anatomy school run from the House by William Hewson, son-in-law of Franklin's landlady, Margaret Stevenson. Hewson, who married Margaret's daughter Polly in 1770, is best known for his research on blood and the lymphatic system. He isolated the key protein in the blood clotting process, fibrinogen, and called it "coagulable lymph".

Nevertheless, running an anatomy school in the 18th century still would have entailed some shadiness, according to Smithsonian. The discipline was still in its infancy, and acquiring bodies for study wasn't on the up-and-up. It probably involved "dark, ethically ambiguous" practices.

The Ben Franklin House museum observed that it still wasn't fully legal to procure bodies for anatomical study and dissection until 1832 in England, over four decades after Franklin's death:

"It's likely that some of Hewson's cadavers came from the so-called 'resurrectionists' – bodysnatchers who shipped their wares along the Thames under cover of night."